Cloud cross-dressing is confirmed in the Final Fantasy VII Remake

Now this we can't wait to see! 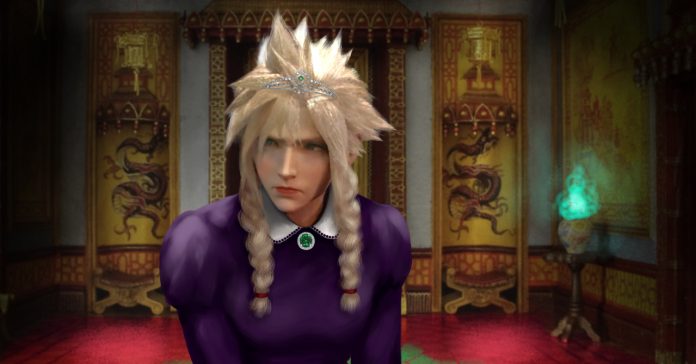 [Note: The image above is just an artist’s rendition, and is not an official image of Cloud in a dress in the FF7 Remake]

The Final Fantasy VII Remake may only cover the events up to Midgar, but there’s still plenty to be excited about in the game. In a recent report by Gematsu, we found out more details about the game from director Tetsuya Nomura’s interview by Weekly Famitsu, among them is confirmation that we’ll see Cloud in a dress in the FFVII remake! 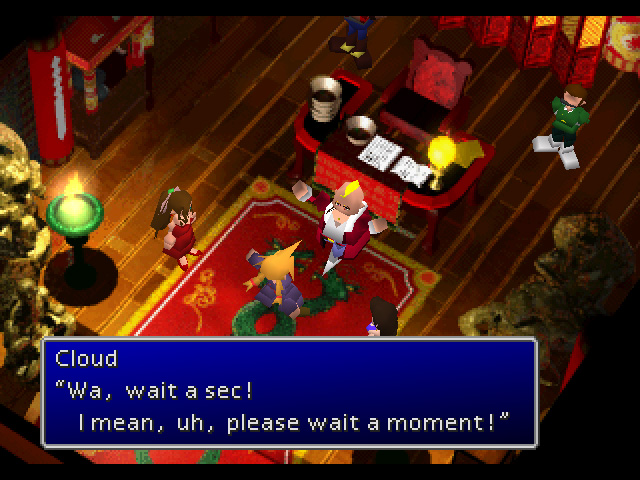 In his interview, Nomura confirmed that the Honey Bee Inn cross-dressing event will still take place, though with quite a number of tweaks. Aside from the game’s other memorable moments, Nomure said that fans should expect to see a ton of new events around Midgar.

Other interesting tidbits about the game from Nomura’s interview include:

Excited for the Final Fantasy VII Remake? The game releases on March 3, 2020 on the PS4. The game is also available for pre-order now. Check out the pre-order details here.