The ‘FFVII Remake’ releasing in March is just Part 1, and it ends on Midgar

The full remake Final Fantasy VII will be spread over a couple of games. 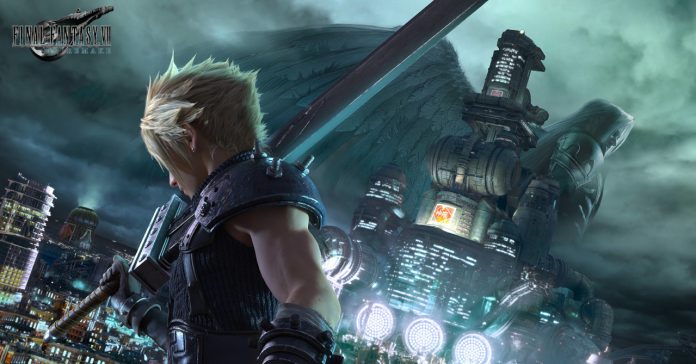 Last week at E3, Square Enix gave us more details regarding the Final Fantasy VII Remake, including its release date. While it may be entitled “Final Fantasy VII Remake”, don’t expect the full shot-for-shot remake of the classic FFVII title once the game releases though. The game will instead only cover the events up to the end of the Midgar sequence.

Basically, this means that the Final Fantasy VII Remake will only cover a part of the whole FF7 story; Square Enix will then continue the story in more FFVII Remake titles. Essentially, the FFVII Remake releasing this March is just Part 1 of a remake series.

Make no mistake though, even if the game only covers the events in Midgar, the FFVII Remake Part 1 is still a full-fledged title. In this game, Midgar is much more massive in scope, and we won’t be surprised if there are tons of new story additions in the Midgar sequence. While Square Enix has not revealed how long the game’s story will be, we expect it to take quite a good number of hours to finish — it does come in two Blu-Ray discs after all! 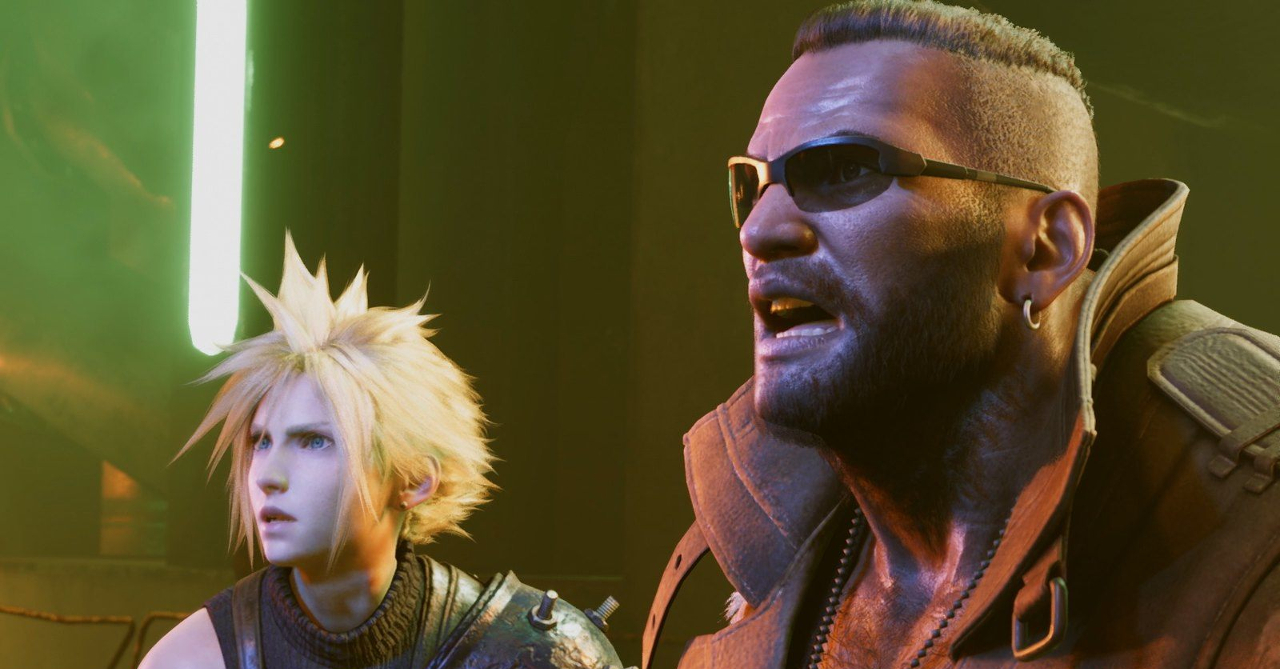 Even with the FFVII Remake ending on Midgar, we can’t wait to get our hands on it still. I mean, who doesn’t want to replay the game in HD and with a modern battle system?

If, like us, you can’t wait to play the game, here’s the pre-order info for the Final Fantasy VII Remake:

Story via The Verge.