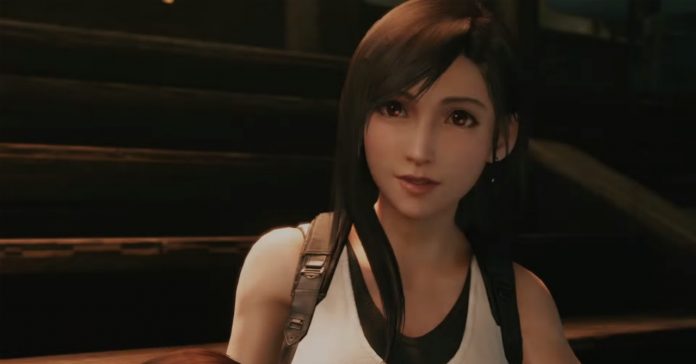 After the release date reveal last night at the LA Final Fantasy Orchestra event, fans were hyped up for the Square Enix Press conference at E3. And they were right to be excited; the Square Enix conference featured a longer trailer for the game, and it gave us our first look at Tifa and Sephiroth!

Game producer Yoshinori Kitase revealed that this game will be released on two blue ray disks, one solely retelling the events of Midgar. This can be treated as a stand alone game, but is there a possibility that the first disk will end with a major character death? We hope so.

We also got a HEFTY breakdown of the battle system with Cloud and Barret that meshes real time action with strategic gameplay. ATB bars are making a comeback in conjunction with a new tactical mode which slows everything down after the bar fills up. Limit breaks and materia is still very much a staple in combat as we see Cloud use materia to cast spells and unleash his limit break. While Cloud excels at hack and slash close range combat, Barret’s skills are optimized for long range attacks using his gun arm and other special abilities. This being true to the traditional complimentary structure of Final Fantasy parties in battle. 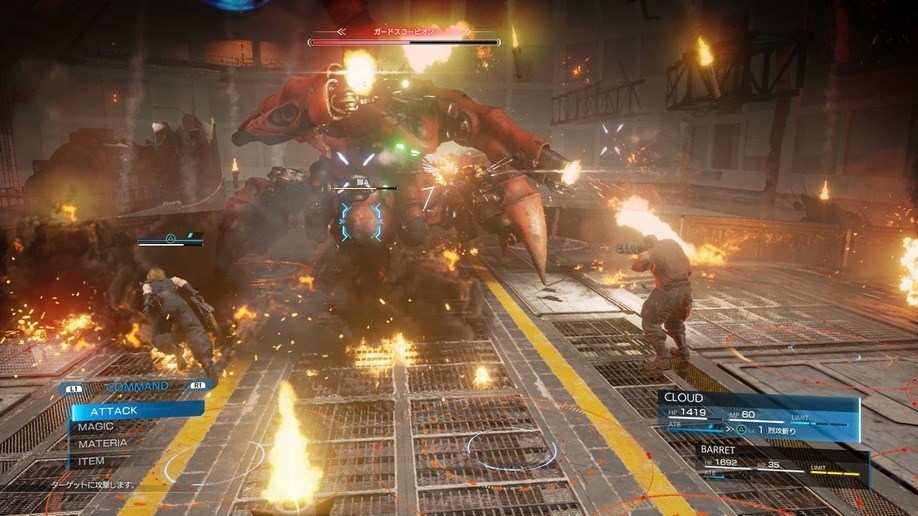 As a huge Square Enix fan coming off of Final Fantasy XV and Kingdom Hearts III, one thing I asked for from this remake was a fast paced strategic battle system based on how quick you can command characters and switch between them.  Gone are the days of turn based systems, so quickly commanding characters and using their strongest attributes will be integral in combat.

This was clearly demonstrated when they showed us the first boss fight with the Guardian Scorpion in the mako reactor. The one thing that stood out to me was how natural the banter between Cloud and Barret was as they tried to strategically figure out how to defeat it. It went from co-operation between the characters to small bouts of personality clashes, and I LOVED it. Combat sequences seamlessly switched between small cutscenes without any difference at all to graphics or character design quality.

Another major reveal, one fans have been anxiously waiting for was what Tifa was going to look like. Her character design has changed slightly, and it’s too early to tell how people will react to it, but the fans in the room were losing their minds. We also got a snippet of what her combat style was looking like as well.

And let’s not forget a small cameo of the man himself: The One Winged Angel. 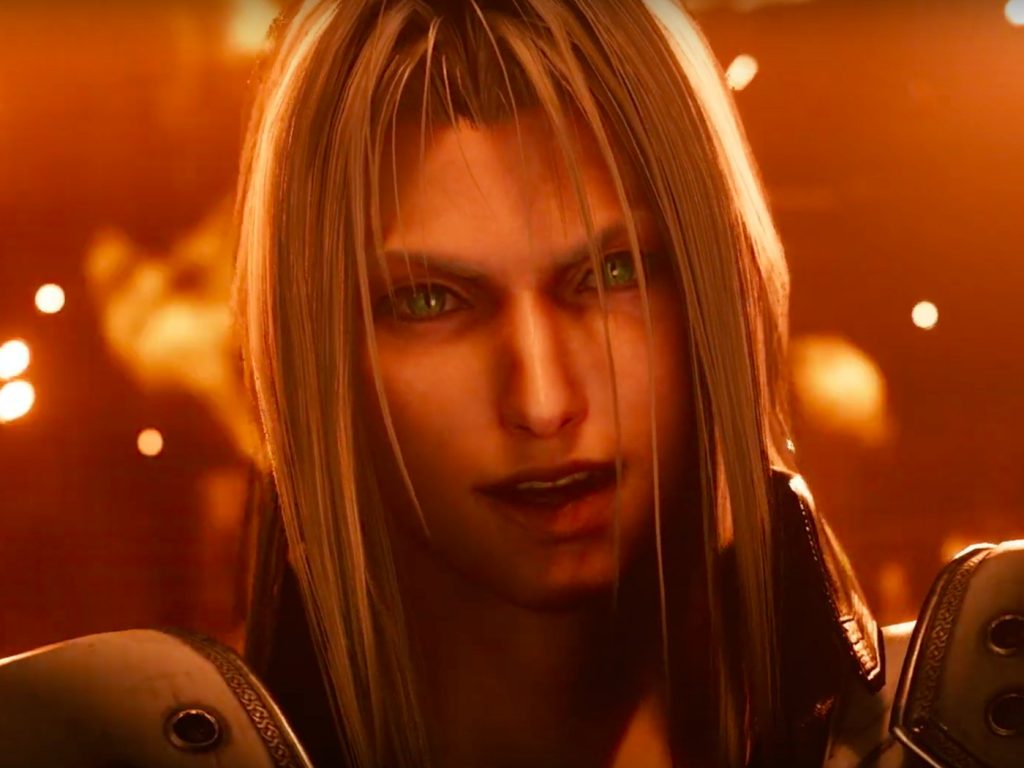 Fans who were lucky enough to be at E3 this year will be treated with a playable demo at the Square Enix booth. Pre-order the game now, as they are releasing multiple exclusive box sets, one including an updated figurine of Cloud.

Part one of the Final Fantasy VII Remake releases on March 3rd, 2020 on the PS4.