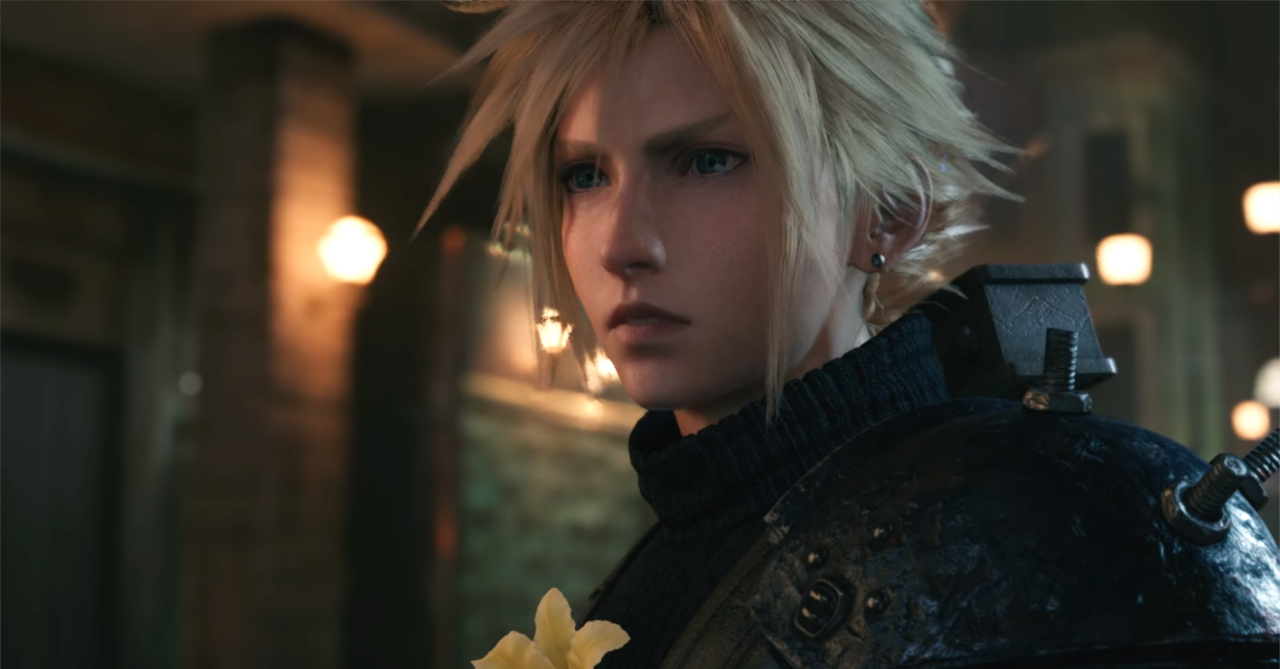 The Square Enix E3 2019 press conference is happening tomorrow, and we expect to get tons of new info regarding the long-awaited Final Fantasy VII Remake. Even before their conference though, Square Enix has revealed the game’s release date, specifically at the end of the recent Final Fantasy LA concert.

The Final Fantasy VII Remake will be released on March 3, 2020.

Alongside the release date announcement, Square Enix released a short trailer for the game, though they did promise that there will be further announcements regarding the game tomorrow.

In case you missed it, there was a supposed leak of FF7 remake info last month. The leak stated that the game will be split into two-parts, and that there will be a playable demo this June. Read more on the leaked info here: