Supposedly, the game will also be split into two parts for 60 USD each! 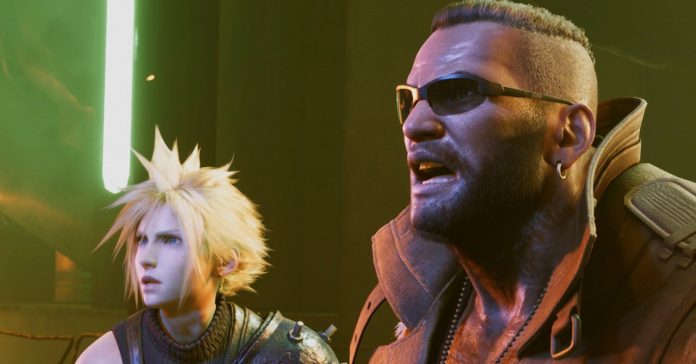 Earlier this month, Square Enix and Sony released a new teaser trailer for the upcoming Final Fantasy VII Remake. Aside from seeing new gameplay footage and cutscenes showcased in the teaser trailer, we still don’t have much in the way of details regarding the remake. Until now that is.

Details regarding the Final Fantasy VII Remake may have been leaked on reddit in a now deleted post that was said to come from the Square Enix El Segundo branch (which handles localization of SE titles in North America). The “leaked” details are as follows: 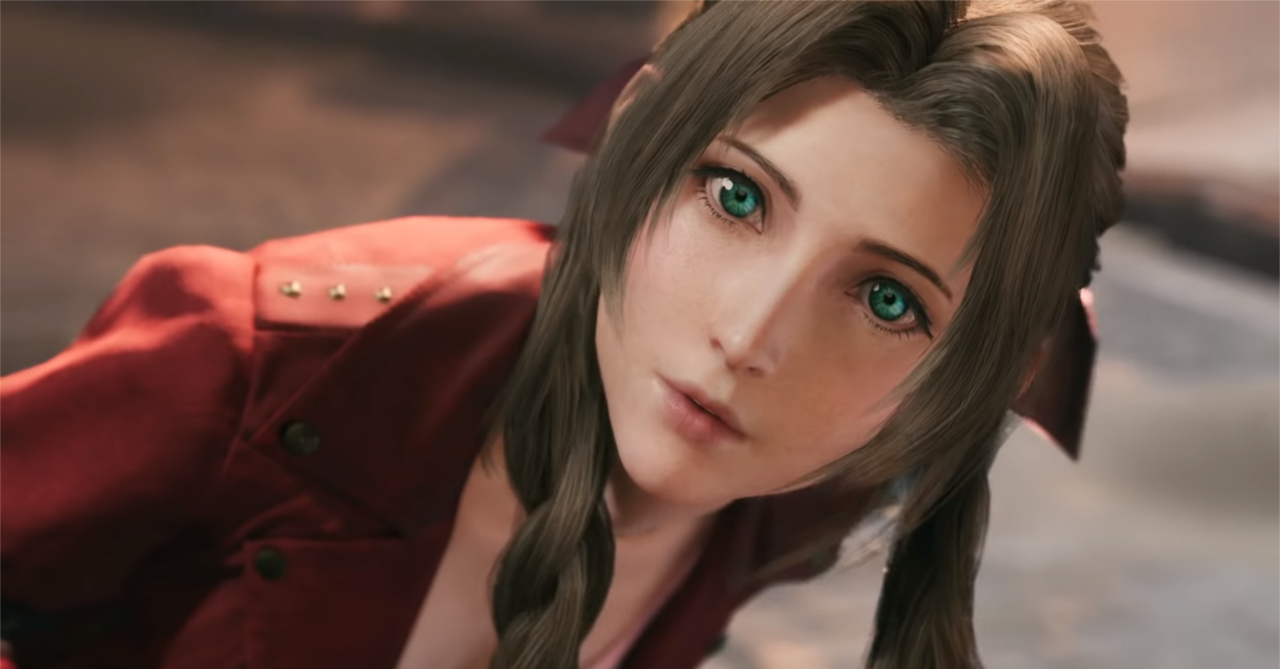 Aside from all the gameplay info, the biggest news is that the game will be split into two parts. According to the leaked info, the game will also be getting a playable demo this June at E3, with a demo for PS+ subscriber releasing shortly after.

Though of course, Square Enix has yet to release any official info regarding the game, so the leaks are unconfirmed as of the moment.