Designing the Future, OPPO Reno is the company’s most stylish phone yet 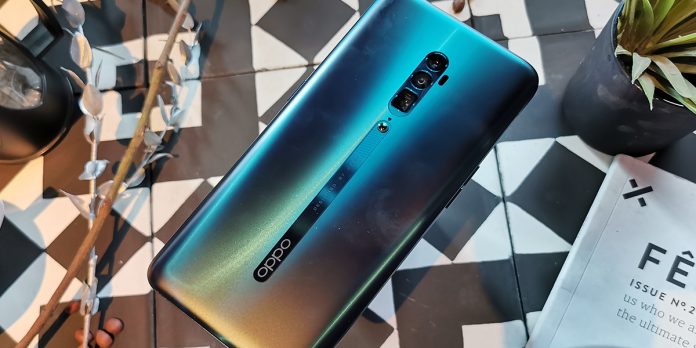 Smartphones are a dime a dozen and their designs, well, some are left to be desired. But as much as there’s a sea of little pocket computers (because that’s what they are) out there, a couple of bright gems illuminate through the crowd by either showcasing new tech, new implementation or simply better design.

The OPPO, apparently, has those in spades and are not afraid to showcase it especially with the creation of their latest flagship smartphone, the OPPO Reno (and Reno 10x). 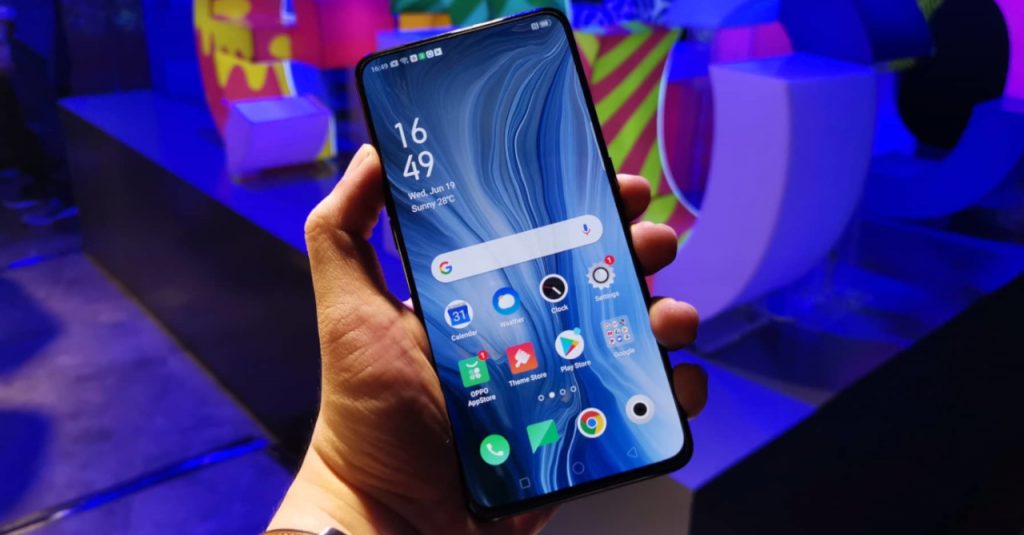 Thinner bezels, more screen real estate. This is pretty much the aim of any and all smartphone manufacturer as the years progressed. That’s why the notch was conceived to do away with unnecessary space that can be used for more display. However, the front camera has always been a struggle until the advent of the ‘pop-up’ front cameras.  OPPO outed their first one with Find-X and now perfected it even further with the Reno.

The implementation of the Pop-Up camera module in the Reno is less obtrusive than what we saw with the OPPO F11 Pro and OPPO Find-X. But similar to Find-X, it is the top part of the smartphone that “swivels” up. This is what OPPO lovingly calls the “Shark Fin” Camera. 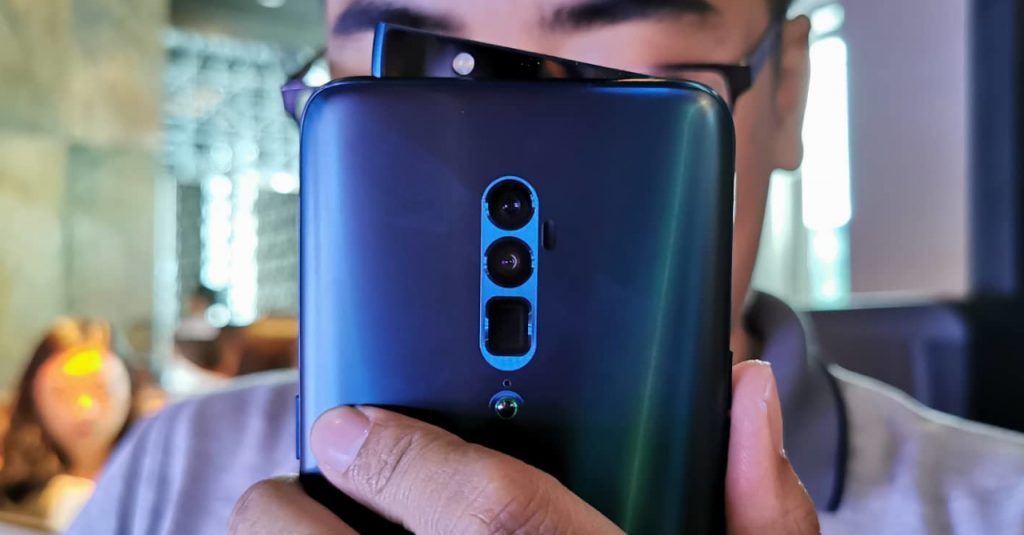 I personally find this implementation loads better than the previous models. It feels like there are less parts that are likely to mess up and thus giving an overall impression of better stability. Plus, similar with the previous Pop-Up cameras, the OPPO Reno’s Shark Fin Camera module is equipped with a security sensor for when you accidentally drop the phone. The Shark Fin, upon sensing a sudden shift will retract on its own.

PANORAMIC SCREEN AND FINDING EVERYTHING IN THE MIDDLE 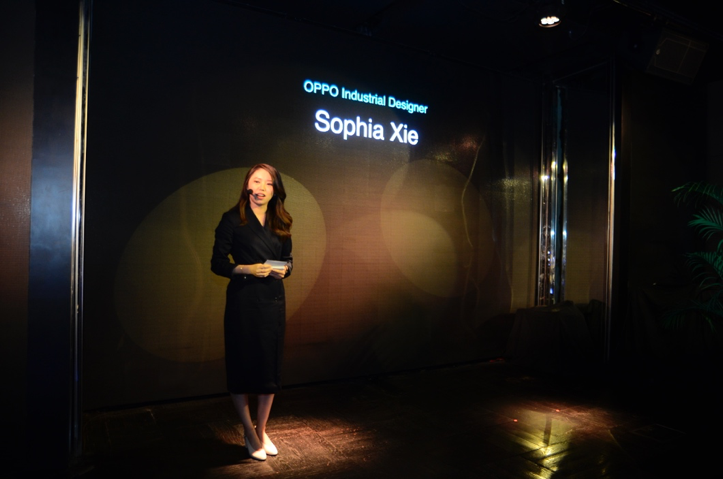 Sophie Xie, OPPO Industrial Designer, flew to Manila during the Media Preview event and discussed how design is the guiding principle behind the Reno’s creation. Take the uber crisp Panoramic AMOLED Screen that the Reno employs. Enjoying a 93.1% screen-to-body ration, this is the most the Chinese company has ever done to give its users more screen display than ever. 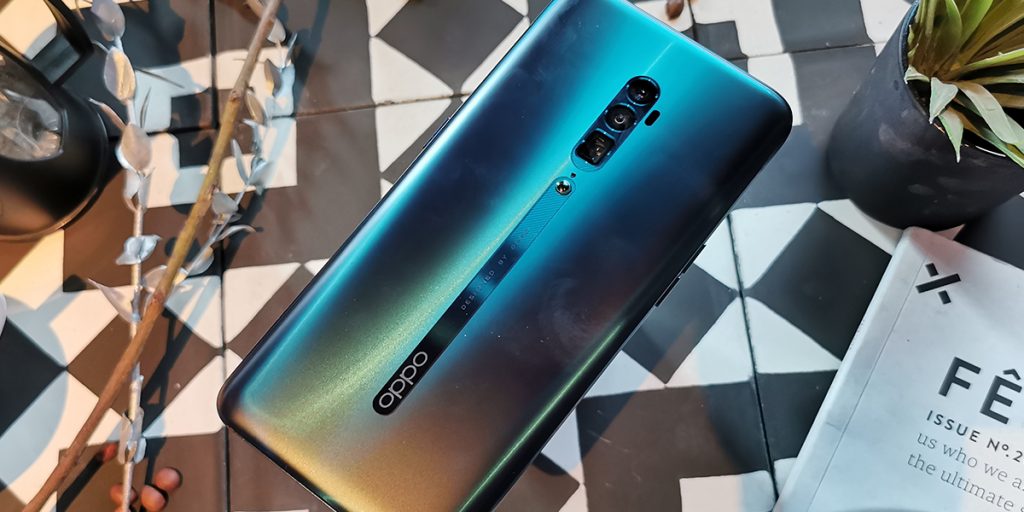 And, when you flip the phone over, notice how the camera modules, branding and text align in one singular fashion right down the middle. This “central axis” is inspired from studying various architectural marvels like the Lurve and Taj Mahal. 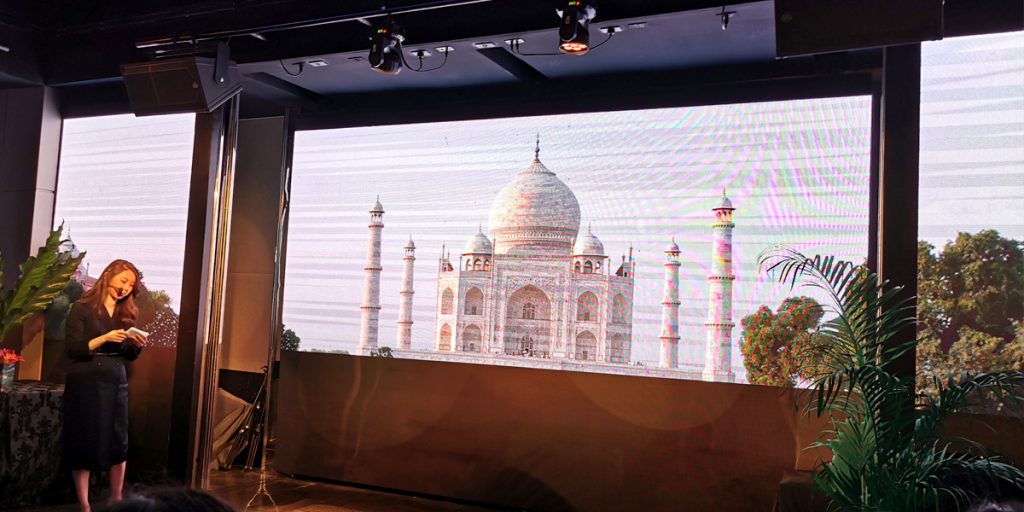 The Central Axis highlights visual balance but more than that, it enables you to be enamored with the phone design more as your can grip your phone without fear of smudging your rear camera lens with your thumb.  Oh, and speaking of camera lens protection, the OPPO Reno does not have a raised sensor. They’re one of the few that has the camera sensor neatly tucked under a transparent Gorilla Glass 5 rear sheet. 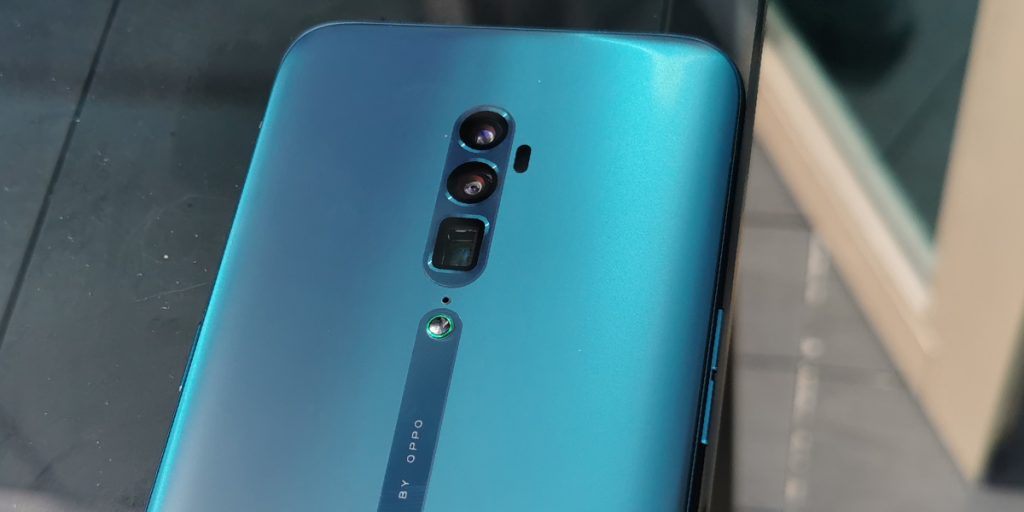 “All OPPO products should be exquisitely designed artworks with styles,” said CEO and founder of OPPO, Tony Chen, who is deeply influenced by his craftsmanship family and developed his own taste in aesthetics. From the very beginning, he has already envisioned smartphones as artwork and deeply cultivated this vision into OPPO’s design philosophy.

And artwork we have seen in key F series phones (F11 Pro to be exact), the Find-X and now the stunning OPPO Reno! If OPPO keeps up this pace, they can be legit contenders among the smartphone flagship category. For now, we’re happy with the steps the brand is doing, and we can’t wait to see what’s next on the Horizon.

The OPPO Reno is now available for Php 26,990 while the OPPO Reno 10x with 10x Hybrid Zoom and a whopping 60x Digital Zoom is up for pre-orders until June 30 priced at Php 45,990. If you pre-order the 10x, OPPO will include a free 3-axis gimbal stabilizer for you to pair with your new OPPO Reno 10x! Now that deal, no doubt, is what I call a masterpiece.