Final Fantasy VIII is getting a remastered version!

FF8 finally getting some love! 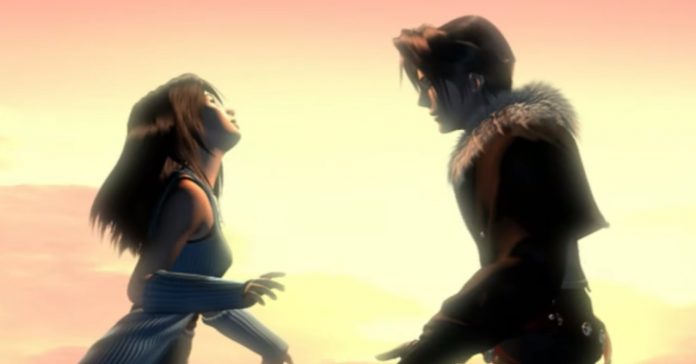 The Final Fantasy VII Remake may have been the biggest news of the Square Enix E3 press conference, but that’s not the only FF-related game highlighted in the showcase. In fact, there were a lot of Final Fantasy announcements, one of which is a long-awaited remaster to Final Fantasy VIII!

Watch the trailer for the remaster here:

Among the mainline Final Fantasy games, it can be said that FF8 wasn’t given much love. Unlike its fellow PS1-era Final Fantasys which have been released on mobile and on current-gen consoles, FF8 was only re-released on PC (and it’s not the best port at that). Finally, fans of FF8 will get to play the game again, this time with improved graphics.

The Final Fantasy VIII remaster is releasing sometime this 2019 on the PS4, Xbox One, and PC. It’s release comes right on time, especially as this year marks the 20th Anniversary of FF8.