The Hunt is on with Apex Legends season 2 — Battle Charge

Begin a new legend this season 2! 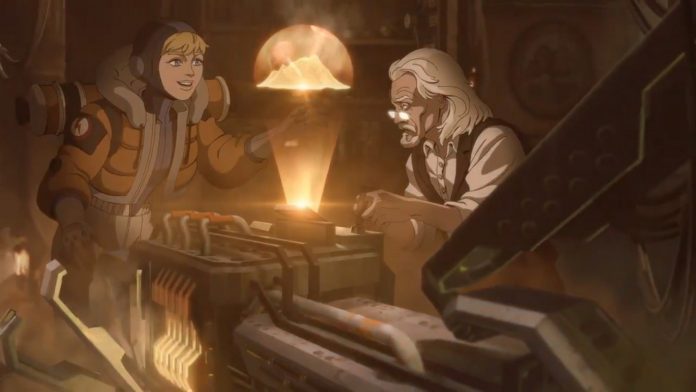 Big updates are coming to Apex Legends in the next season  as EA confirms the launch date for season 2 called Battle Charge. The new season will add a new Event Map, Weapons, and a new Character. 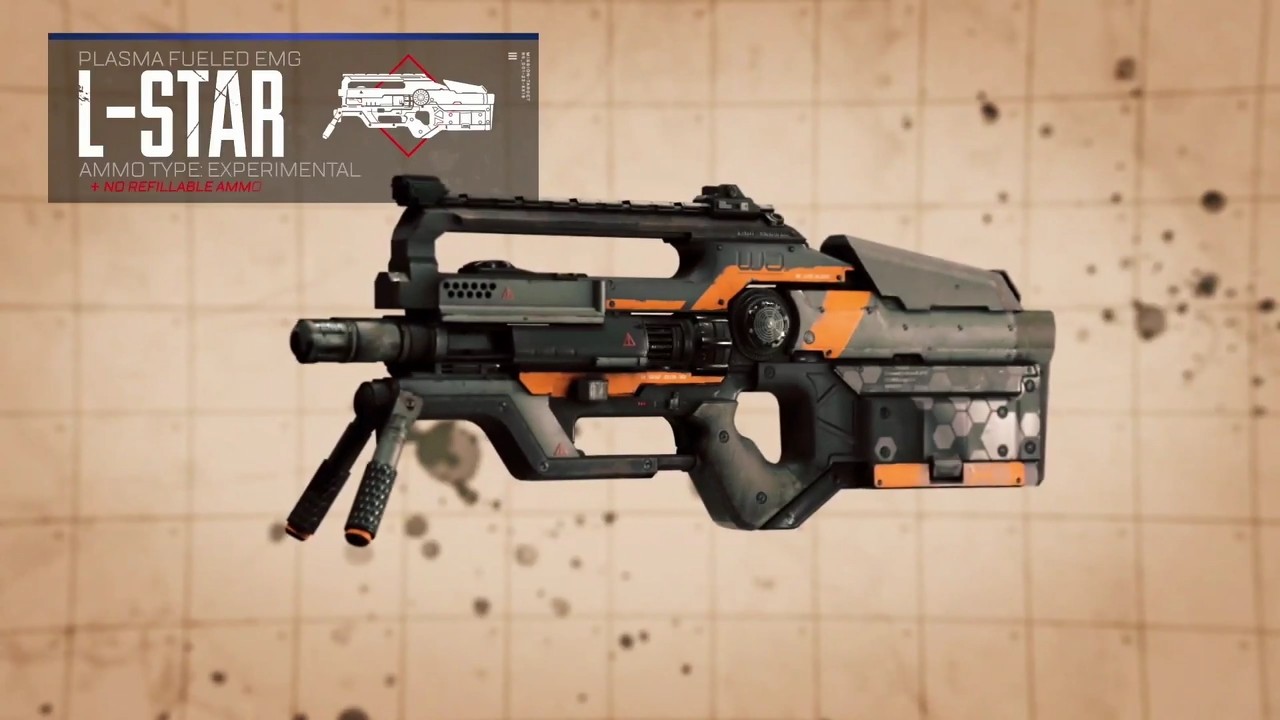 If you’ve played Titanfall before, you’ll definitely recognize the L-Star SMG as it will be showing up in the arena. Leaked by data miners before the official announcement, this door breaking SMG can only be acquired through care packages to balance gameplay as the weapon is deemed to be too OP.

Natalie “Wattson” Paquette made the Apex Arena’s Ring a reality. Now,
she's joining the Games to put her shocking skills to use.

A new legend is also coming on Battle Charge, Wattson, the daughter of a scientist who has a history with the arena. Wattson will provide shock and spark with her ability to put up walls of electricity for defensive and control gameplay.

Everyone who enjoys competition will definitely love the new Rank mode as players compete to climb up on a 6 tier rank ladder. Rankings are divided from the Bronze to the highest being Apex Predator. Just like in other competitive multiplayer games, players who participate in rank games will receive rewards depending on their placement in rankings.

Respawn also mentioned that they will change how the Battle Pass works as they will remove the included EXP bonus, but will now include challenges along with with four legendary skins instead.

Apex Legends: Battle Charge will launch this July 2. No price has been revealed for the season 2 Battle Pass, but info will be announced after first season ends.