The Last of Us Part II may release in early 2020

We hope this rumor is true! 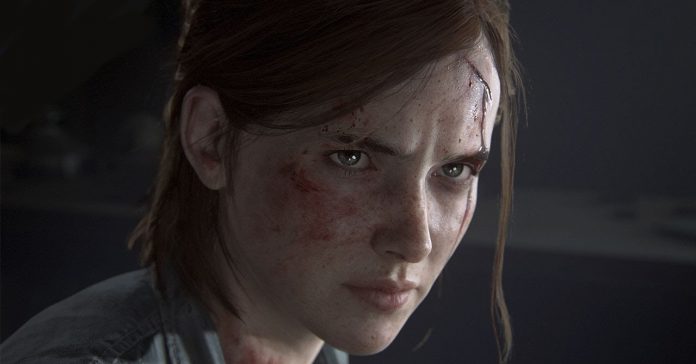 The first half of 2020 is stacked with major video games, with titles such as the Final Fantasy VII Remake and Cyberpunk 2077 slated for early 2020 releases. Now, it seems like another highly-anticipated game is releasing early next year, and it’s The Last of Us Part II.

In a recent report by Eurogamer, it seems that Naughty Dog’s upcoming title is releasing in February 2020. The report mentioned three accounts that hinted at the game’s February release; the first being an interview with Ashley Johnson (the voice of Ellie) where she seems to say February before being cut off when asked about the game’s release.

To further back up the Feb 2020 release, Kotaku’s Jason Schreier tweeted a few weeks ago that the game is possibly releasing in February of next year. Finally, ResetEra uploaded a video which suggested that Naughty Dog’s internal date for TLOU Part II’s release is on February.

Of course, these are all rumors as PlayStation has yet to announce any new info about the game; with the last official clip for the game from PlayStation being the E3 2018 trailer. Though we do know that the game’s development is well underway in Ashley Johnson’s Instagram post which confirmed that The Last of Us Part II has wrapped up its cinematics shoot.

While we don’t have official word on TLoU Part II’s release date, we do know that Hideo Kojima’s highly-anticipated Death Stranding is releasing this November 2019!