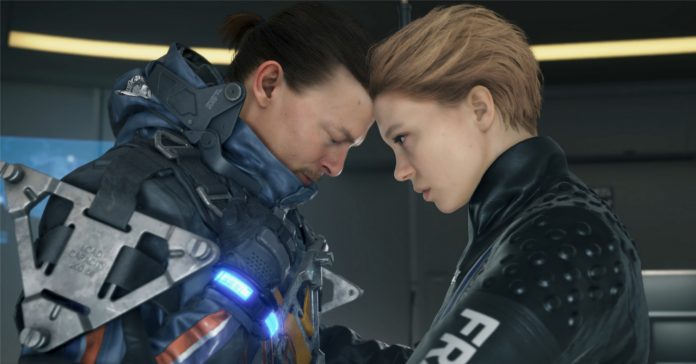 Following the crazy new trailer for Hideo Kojima’s upcoming title, Death Stranding, Sony has recently announced that the game will be released in the Philippines on November 8, 2019. This means that we’re getting the game a day early given the PH time zone!

For those wondering of the Collector's Edition figurine for Death Stranding, yes it's a life sized BB Pod!Estimated…

Finally, the Death Stranding Limited Edition is one insane package that’s a must-have for die-hard Kojima fans! This edition will come with a life-size BB Pod Statue, a Ludens Keychain, a BRIDGES Cargo Case, a steelbook case, and the full game. The Limited Edition version will be released in the Philippines, though pricing will be announced at a later date. 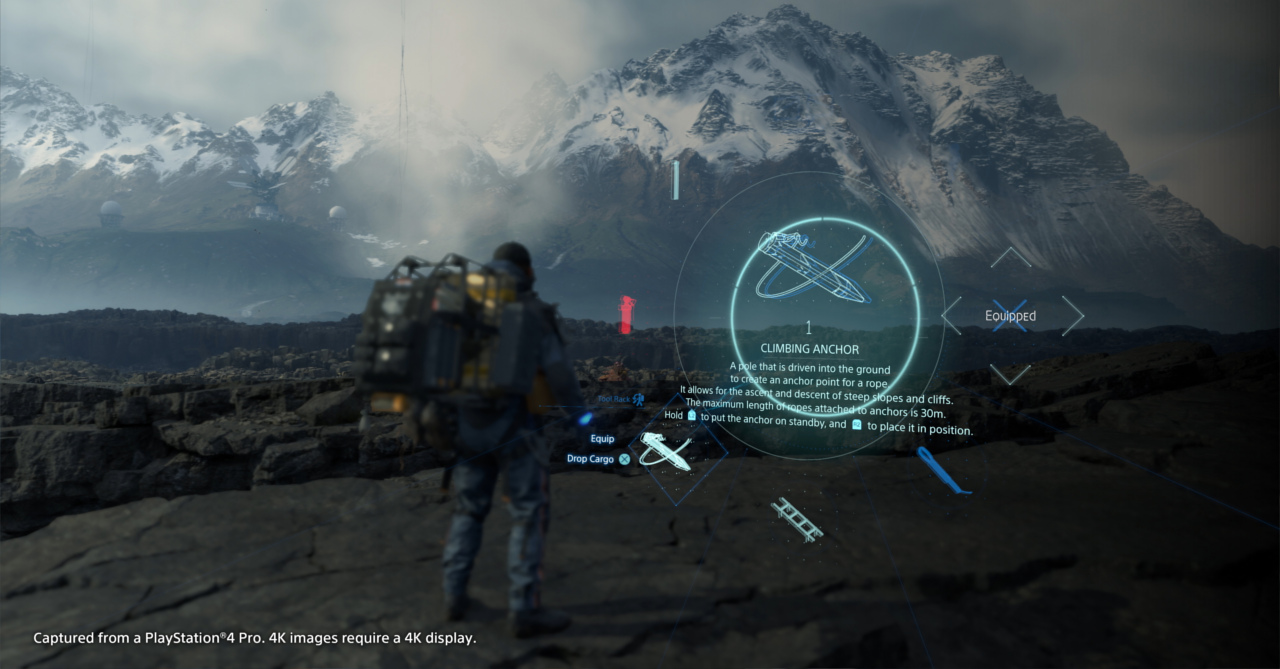 While the new trailer showed more gameplay and cutscenes, we still can’t fully wrap our heads around the game. While we can’t exactly sum up the game ourselves, Hideo Kojima can in this special message:

People have created “Walls” and become accustomed to living in isolation.

“DEATH STRANDING” is a completely new type of action game, where the goal of the player is to reconnect isolated cities and a fragmented society. It is created so that all elements, including the story and gameplay, are bound together by the theme of the “Strand” or connection.

As Sam Porter Bridges, you will attempt to bridge the divides in society, and in doing create new bonds or “Strands” with other players around the globe. Through your experience playing the game, I hope you’ll come to understand the true importance of forging connections with others.