The biggest announcements of the Ubisoft press conference! 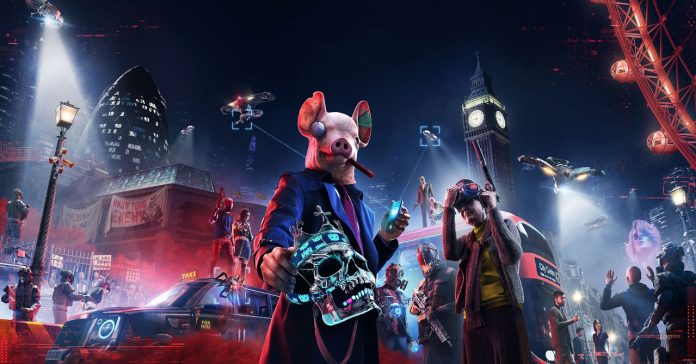 Ubisoft held the fourth E3 2019 press conference a while ago, and they revealed a couple of interesting titles including the new Watch Dogs game, as well as the next Rainbow Six title.

In case you weren’t able to watch the full show, here are the highlight game showcases that you missed:

One of the biggest reveals of the Ubisoft E3 conference is Watch Dogs: Legion, the third installment in the franchise which promises a major shake-up to the formula. Set in a Post-Brexit London, the game is unlike any Watch Dogs title (or any other game for that matter) as it’ll let players control literally any character in the game. They won’t just be silent NPCs though, as Ubisoft said that each character will have his/her own skill set and backstory.

READ: ‘Watch Dogs: Legion’ revealed, where ANYONE can be your Protagonist

With Rainbow Six Siege still going strong, it’s a bit of a surprise to see that Ubisoft is already working on the next game in the series — Rainbow Six Quarantine. This upcoming Rainbow Six game won’t replace Siege anytime soon though, as it’s a 3-player co-op shooter instead of a 6v6 PVP competitive game. This should allow Rainbow Six Quarantine to easily co-exist with Siege.

Under development by the same team as AC Odyssey, Gods & Monsters is an all-new action-adventure game that’s set in an open-world based on Greek Mythology. Unlike Odyssey though, Gods & Monsters will more on exploration instead of combat.

While Ubisoft Montreal is busy on Gods & Monsters, Assassin’s Creed Odyssey is still getting some love with the upcoming Story Creator Mode. With this, players can design their own quest via a web-based tool. Best part about it is that the Beta is available now for Odyssey players.

While not a new game announcement, Ubisoft finally showed some gameplay footage of the upcoming Ghost Recon: Breakpoint. Aside from gameplay, Ubisoft also confirmed that Jon Bernthal (The Punisher, Shane of The Walking Dead) will play a big role in the game.

- Advertisement -
Previous articleFinal Fantasy VIII is getting a remastered version!
Next articleSquare Enix may have just won E3 2019