We hope this season will be just as good as S3! 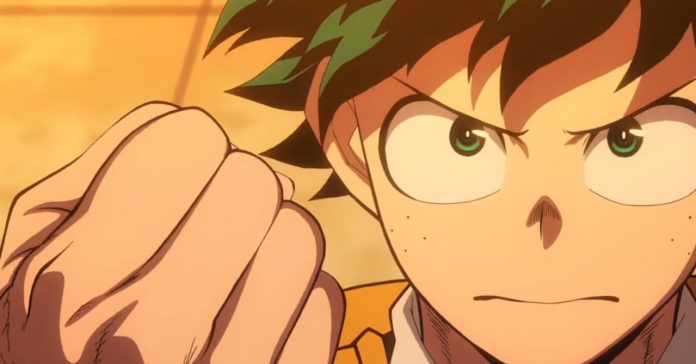 After an amazing third season, My Hero Academia will be back with season 4 on October 2019. In case you aren’t as excited as we are, well, check out this action-packed new trailer for season 4!

The new My Hero Academia S4 trailer may not be that long, but it did give us a quick look at what to expect in the series’ fourth season. In this season, BNHA villain Tomura Shigaraki will be joined by a new baddie in Kai Chisaki, a character who was introduced at the end of the third season. As for the heroes’ side, we’ll finally see UA High School’s “Big 3” in action! The trailer even showed us a glimpse of Nejire Hado and Tamaki Amajiki’s abiltiies.

My Hero Academia Season 4 will air in Japan on October 12, 2019; this upcoming season is unlike the previous three, given that all the past seasons aired in April. This is because anime studio Bones worked on season 2 of Mob Psycho 100, which aired from January to April of this year.

Interested in more My Hero Academia news? Here’s a look at the official character designs of the Big 3:

- Advertisement -
- Advertisement -
Previous article
A celebration of all things pop culture | CONQuest Festival is on this weekend in Iloilo
Next article
Shift to a new Realme smartphone and get a special discount!