What do you think of their hero looks? 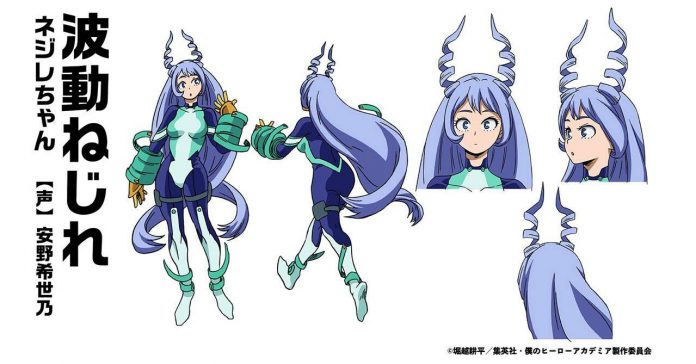 In just a few more months, Season 4 of My Hero Academia will finally air. After a stellar third season, we definitely can’t wait to see more of Deku, All Might, and company. If, like us, you can’t wait for BNHA S4 as well, this will get you hyped up even more.

The character designs of the ‘Big 3’ for season 4 have recently been revealed! Check them out here: 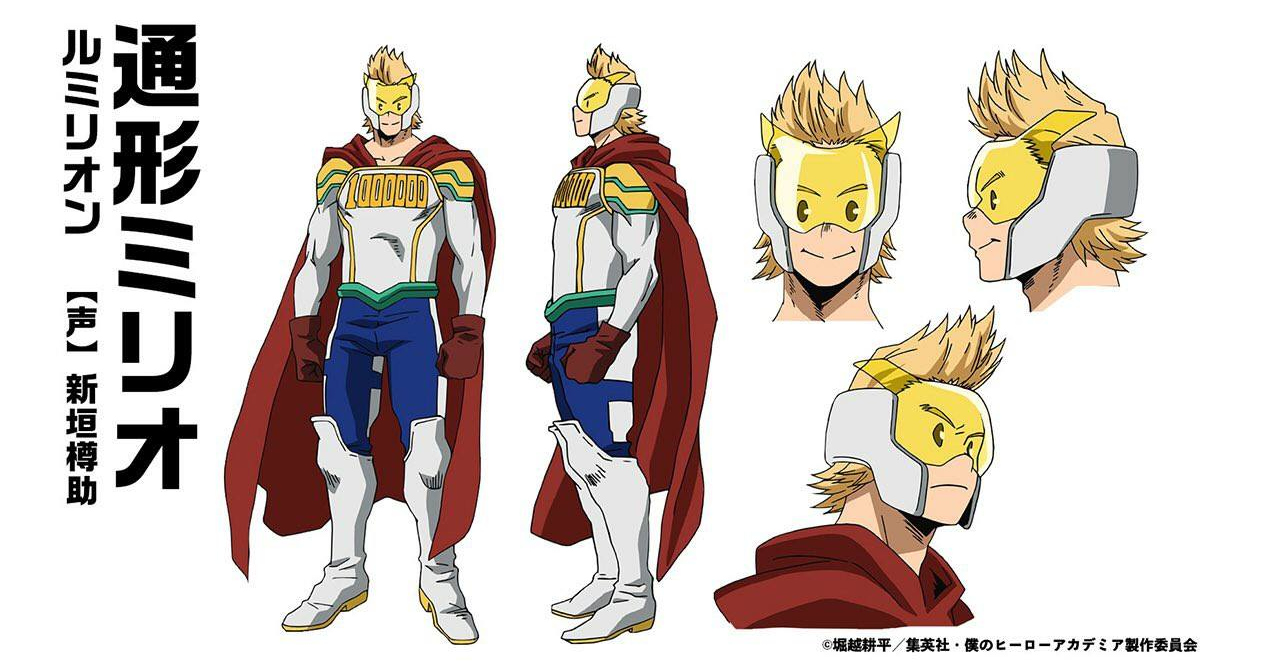 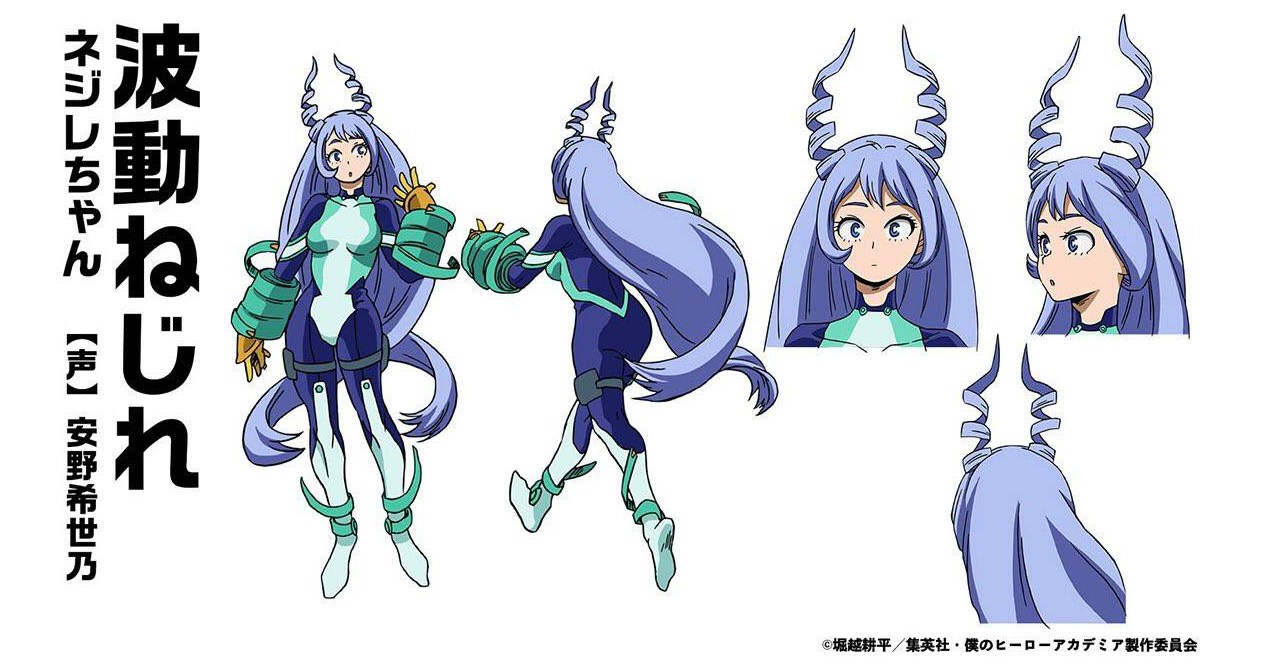 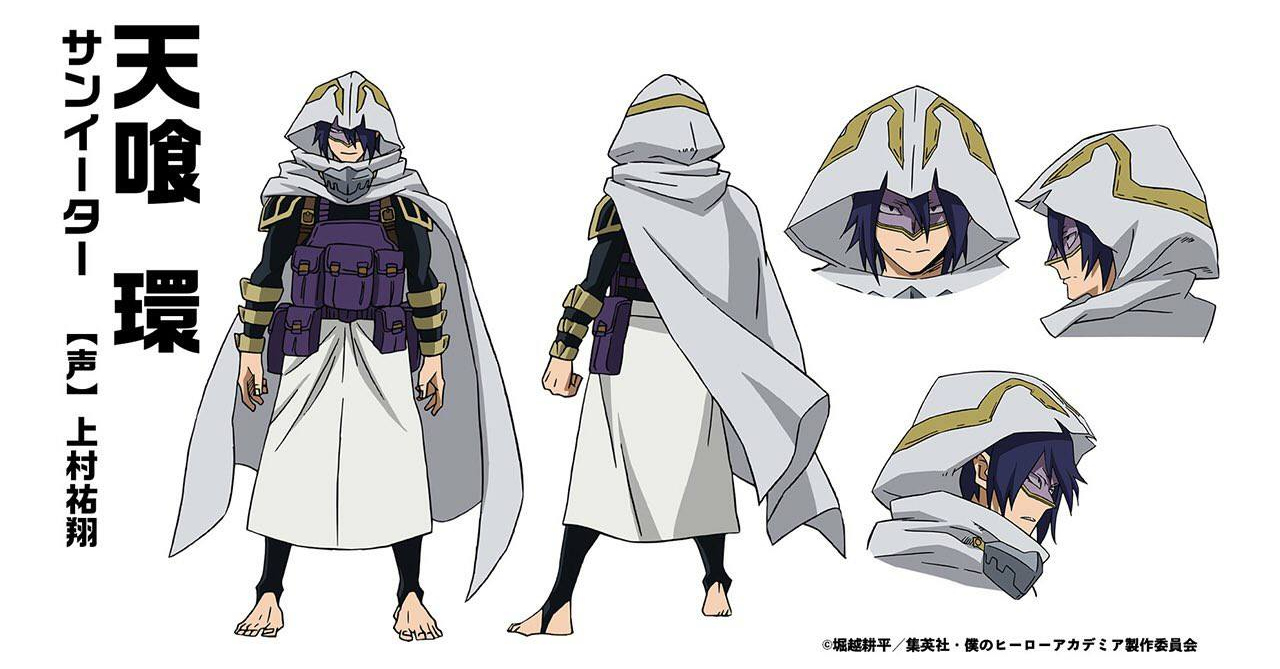 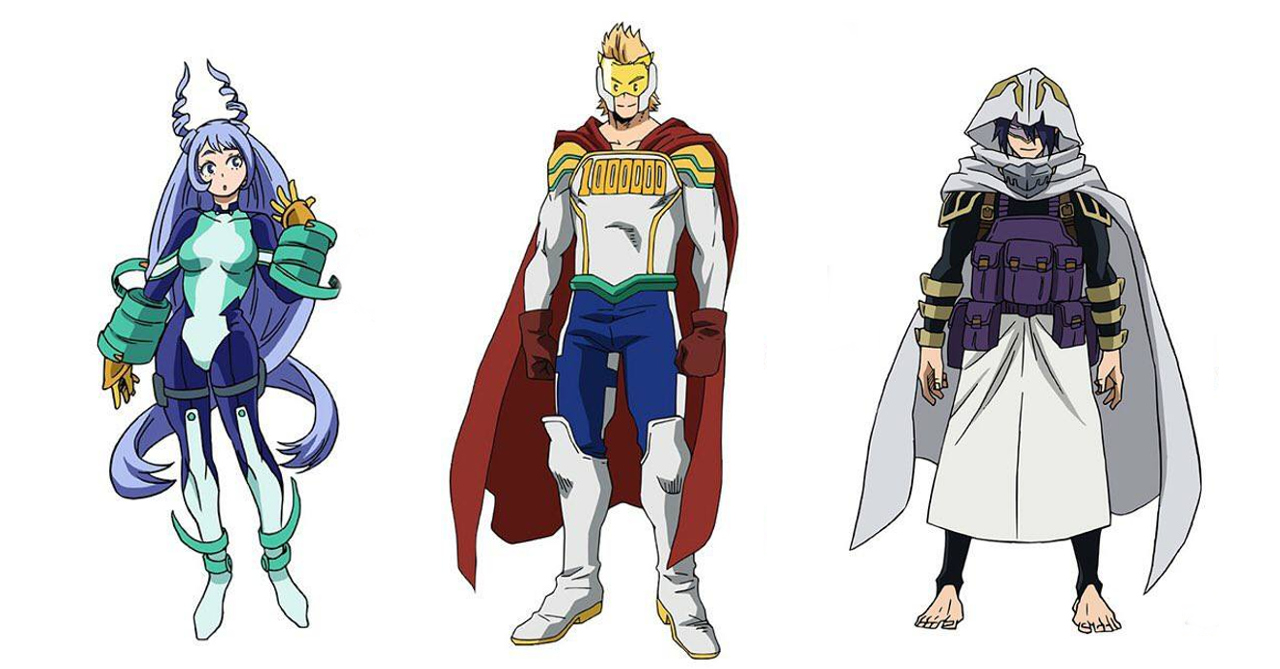 If you haven’t followed My Hero Academia Season 3, the ‘Big 3’ refers to three third-year students who are at the top of UA High School in terms of power level. While the Big 3 have already made an appearance in S3, they have yet to reveal their hero costumes (in the anime at least).

As for their quirks, Nejire and Tamaki’s powers are yet to be shown in the anime. Though Mirio’s quirck, permeation, has already been revealed in the anime series, and boy is it powerful!

My Hero Academia Season 4 will air in Japan starting October 2019. Aside from the fourth season of the anime series, BNHA fans should also look forward to the second feature film coming in Winter 2019.