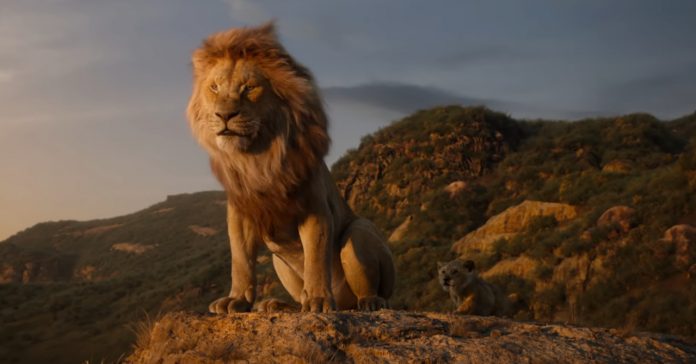 Ever since 2010’s live-action Alice in Wonderland, Disney has been creating live-action  (or at least life-like) versions of its classic animated films. The latest film to get the remake treatment is The Lion King. With Jon Favreau at the helm, The Lion King remake is poised to be another hit, especially considering how great his Jungle Book remake was. Though does the Lion King live up to the hype? Find out here in our full review!

If you’ve seen the animated movie way back when, you probably already know the story of Lion King. To those who don’t, The Lion King tracks the coming-of-age, tragedy and redemption that of Simba (JD McCrary), a young lion prince that is destined to be King across the Pride lands. When tragedy befalls his father, Mufasa (voiced still by James Earl Jones), Simba runs away after the behest of his Uncle, Scar (voiced by Chitwetel Ejifor) –who we already know is the bad guy from the name itself. There, far away from his home and blaming himself for his father’s demise, Simba meets fellow outcasts meerkat Timon (Billy Eichner) and warthog Pumbaa (Seth Rogen) who lives by the care-free mantra of Hakuna Matata (“which means no worries for the rest of your days”).

Young Simba forgets about the past until he gets reunited a couple of years later with childhood friend/would-be love interest lioness Nala (Shahadi Wright Joseph/Beyoncé Knowles-Carter) who brings grave news from the Pride Lands under the leadership of his sinister uncle, Scar. Simba (Donald Glover), now of age, should choose between continuing in his path of carefree days or accept his destiny and assume the throne as the Lion King.

Where they got things right 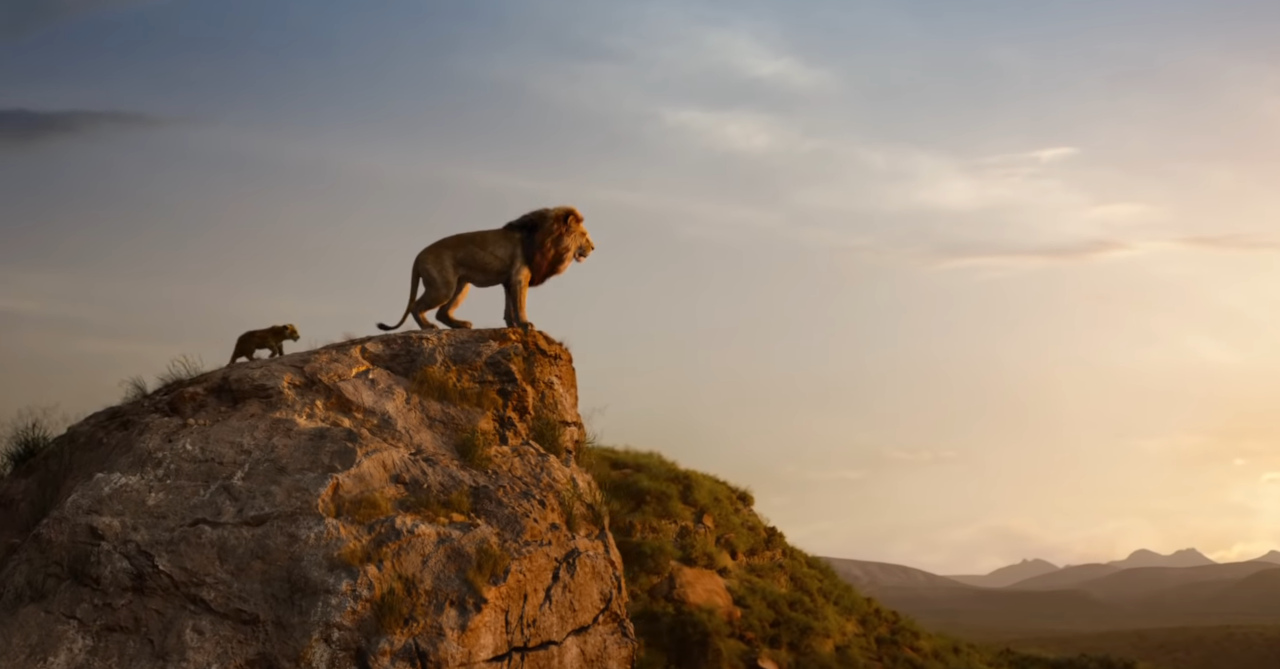 First the good. The 2019 live-action adaptation is a testament to how powerful computer graphics technology is nowadays. Every detail has been taken into account down to the hair follicles. And while this attention-to-detail is superb, it does come at the cost of less dramatic expression compared to the 1994 animated flick.

That’s not to say that the 3D animals couldn’t emote, they do, it’s just very different. Some people will argue that it loses the appeal (the punch if you will) that the original had; and while it may take some magic away from certain scenes (I’ll get to that later), it’s not enough to truly throw me off my viewing pleasure.

The voice actors were given enough material to shine through, particularly the supporting cast. My personal fave would be Zazu (John Oliver), Timon, Pumbaa, and two of the Hyenas played by Keegan-Michael Key and Eric Andre. And this is, I feel, where the film took a turn for the worst: it’s when the performance of your supporting casts outweighs that of your main characters. 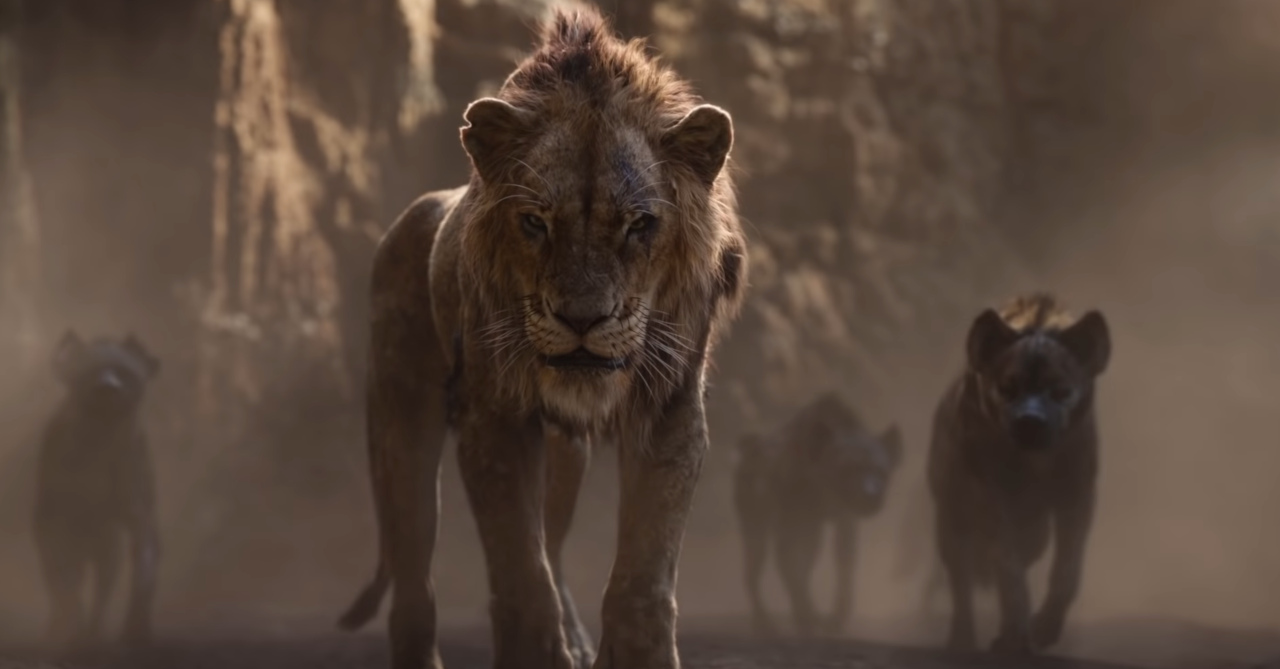 Out of the lions, it was Chitewel Ejifor’s Scar that has the most well-rounded character – and the one that seems to relish in every line he spouts. While not as oily as Jeremy Iron’s original rendition of the character, Ejifor gives scar a new menace. In the 2019 adaptation, Scar is less prissy and more calculating, conniving and deceitful and doesn’t wink at the audience when he does so. He plays it so well that you’ll even be on-board with the new rendition of Be Prepared – which has more urgency and way more rousing than its 1994 version.

It’s a bold move by Disney and I really wish they made more of these in the 2019 adaptation, but alas, that is not the case.

Where they got things wrong 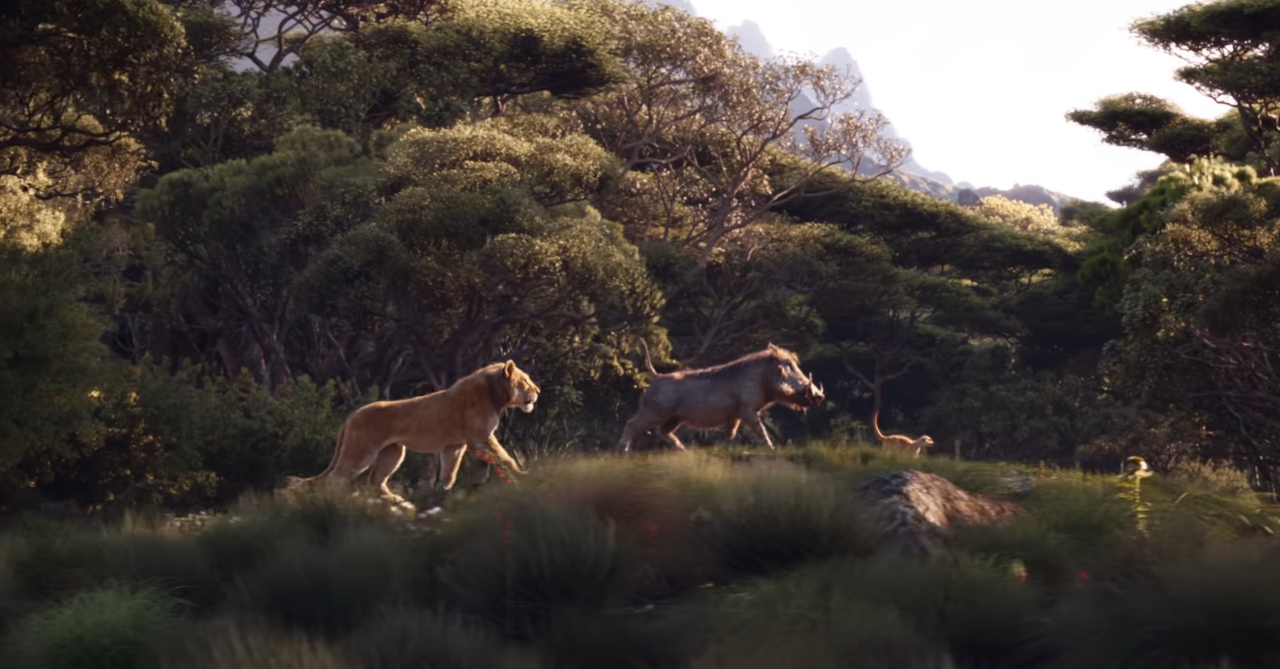 It’s always tricky when you decide to make your adaptation almost exactly like the source material; there are some thing that tend to get lost in the translation. Director Jon Favreau, who did spectacularly well with his version of the Jungle Book, decided to play it safe with Lion King – a property that was anything BUT safe when it first came out in 1994.

1994’s Lion King was Disney’s first original movie, totally going through uncharted territory after retelling fairy tales again and again. So, stakes were higher than ever before (plus there was that controversy over Disney snatching story, plot and characters from an older Japanese anime called Kimba the White Lion—that’s a story for another time). 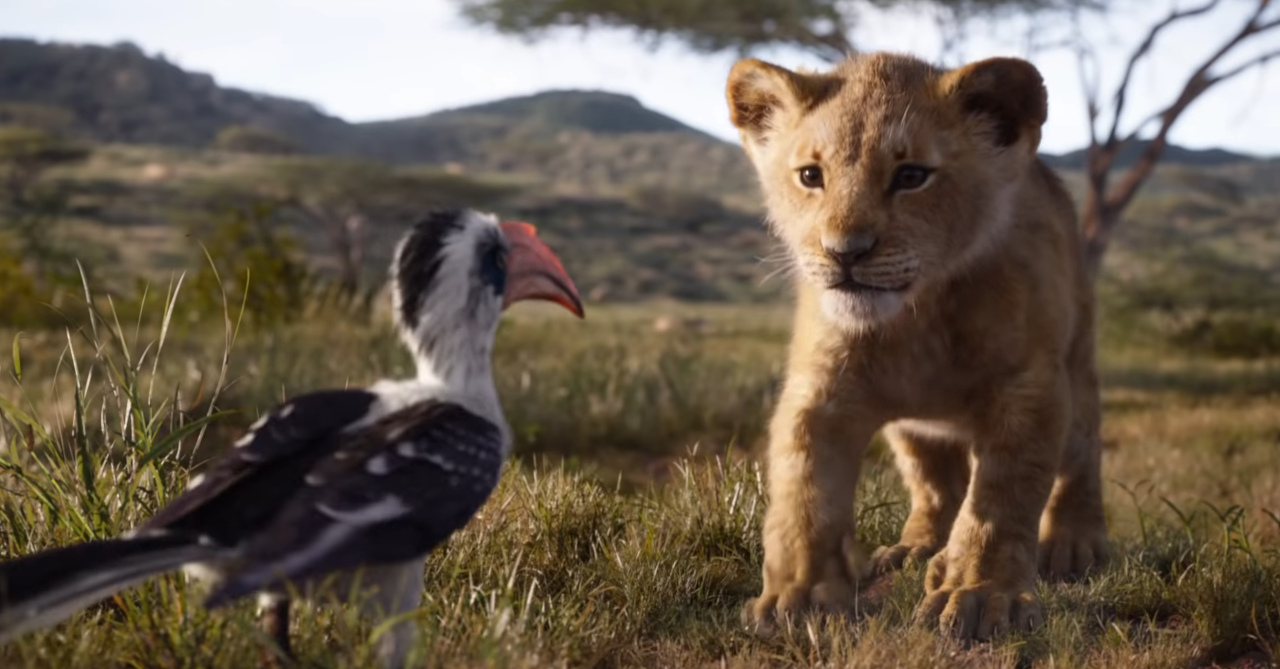 For an all-important film like this, Favreu could have turned things up to 11, instead he decided to play it safe and thus missed out on a lot of good opportunities to heighten the emotions of the film. For how beautiful the film’s visuals are, there were scenes that felt a little…too flat…in scale. The opening sequence lacked heightened coloring, the wildebeest stampede felt smaller in scale versus its 1994 counterpart, and the crucial Mufasa in the sky didn’t give the emotional gut-punch that I hope it would have. 3 important scenes that weave the emotional storyline of the movie. 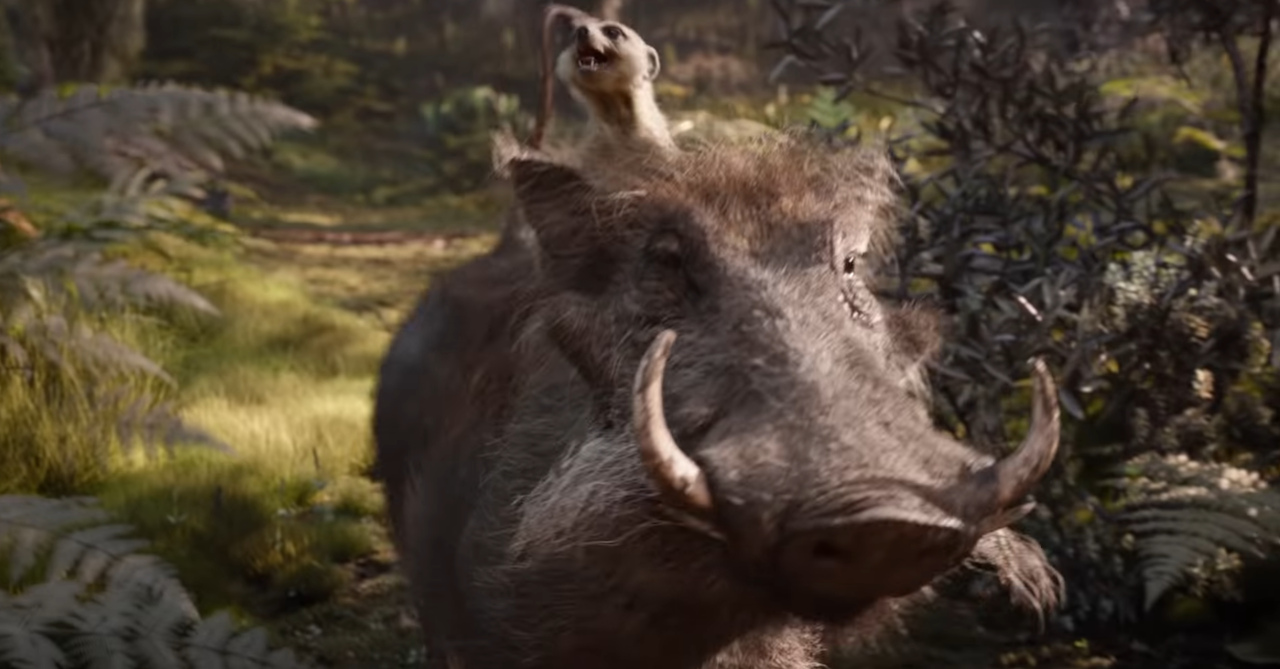 Despite its shortcomings, the 2019 live-action Lion King was able render genuine laughs thanks to updated jokes by Oliver, Rogen, and Eichner (watch out for the meta jokes, those were amazing) and singalong karaoke moments care of the wonderful songs and soundtrack.

Beyoncé gets a new song in the film as well; and while that felt a bit weird on Spotify, the producers and filmmakers made the song work (somehow) in the film. It’s totally unnecessary if you ask me, but hey, if you have Beyoncé in your roster of singing animals show, you better make Queen Bey werk it. And boy did she bring it along with Donald Glover especially during their version of Can You Feel the Love Tonight.

If you want a trip down memory lane or if you have kids getting to know the franchise for the first time, the 2019 adaptation of Lion King is still worth watching. The original will always hold a special place in the hearts of everyone who’s watched it back then (and who may want to rewatch it again – it’s currently on Netflix, people), but the new version can share in some of the limelight of the 1994 film.

A flawed-yet-fun re-imagining of the Disney classic | The Lion King Movie ReviewYou’d be hard pressed not to enjoy the new live-action adaptation of Lion King. Regardless of how high your expectations are, the film, while flawed in certain parts, is still an enjoyable romp. And unless you actually hated the award-riddled animated film back in 1994, you’ll end up fighting the urge to sing along when the songs come on screen – a testament to the power of the original source material.