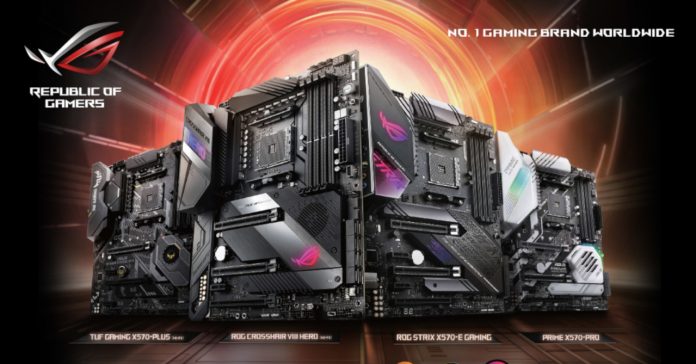 At Computex 2019 last May, ASUS officially unveiled its X570 line of motherboards that supports the AMD Ryzen 9 3900X series. Now, ASUS has announced local pricing and availability information of the X570 series.

In the Philippines, ASUS is bringing over eight motherboards in total, including the likes of the top-end ROG CROSSHAIR VIIs to the entry-level Prime X570 motherboards. 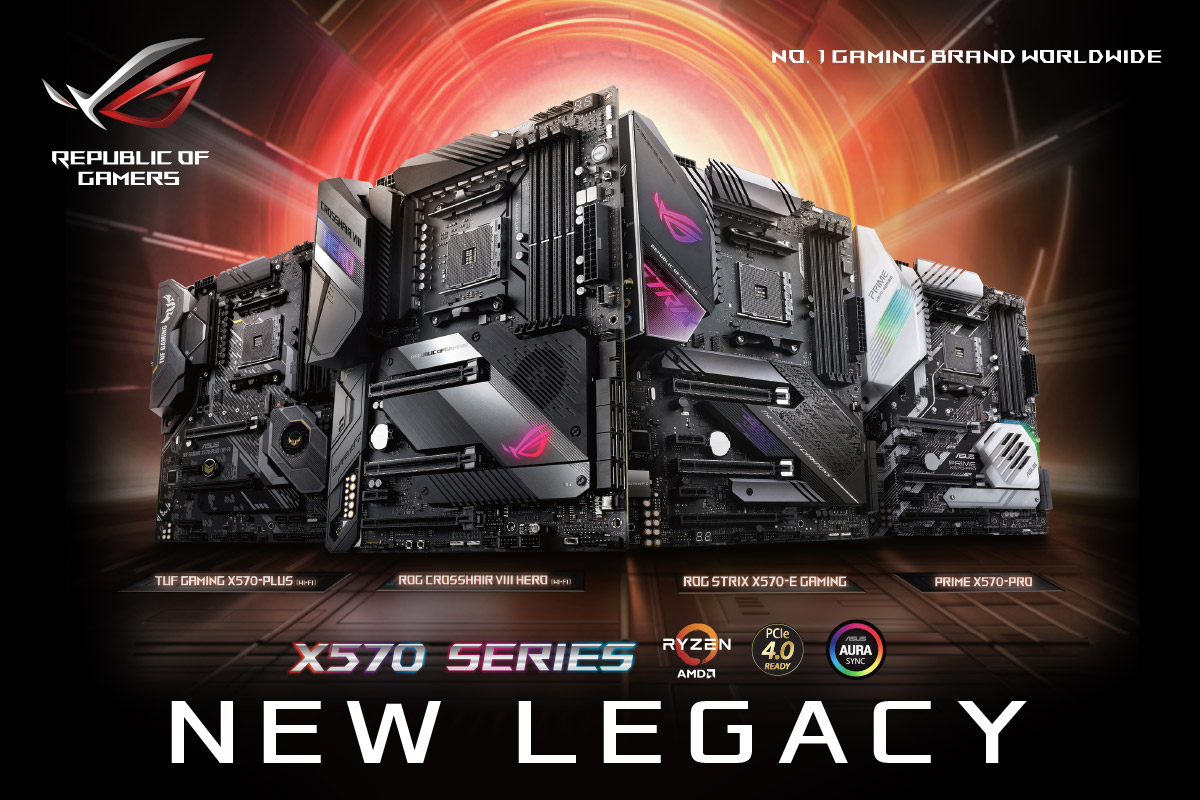 Check out all the ASUS X570 motherboard models releasing in the Philippines, along with their prices, here:

Among the eight boards, the ROG Strix X570-E Gaming and TUF Gaming X570-PLUS are now available in ASUS stores and partner retailers locally. As for the rest of the lineup, ASUS is releasing these boards starting August 2019.

Want to know more about the ASUS X570 motherboard line? Check out our quick rundown of the new boards from Computex 2019 here: