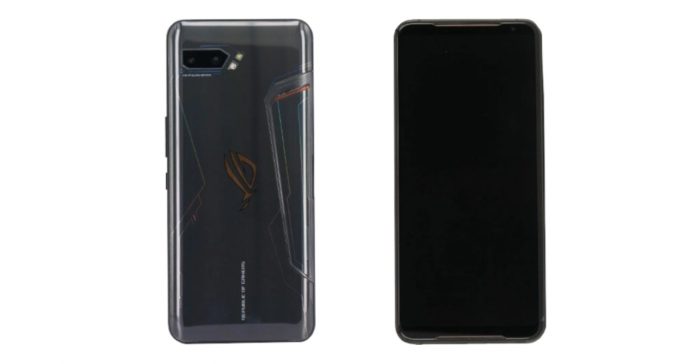 Last June 2018, ASUS unveiled the ROG Phone, the brand’s first smartphone under its ROG gaming line. The ROG Phone was a beast thanks to its powerful hardware and support for various gaming accessories. Now, over a year since the reveal of the ROG Phone, ASUS has finally revealed its follow-up.

If you thought that the first phone was powerful, wait til you see what the ROG Phone II packs under its hood! The ROG Phone II features a Snapdragon 855 Plus processor, making it the first smartphone to be powered by Qualcomm’s new SoC made specifically for gaming. Complementing the processor is an Adreno 640 GPU, 12GB of RAM, 512GB of internal storage, and a whopping 6,000mAh battery!

As for its display, the ROG Phone II is even better than its predecessor. The phone’s display is a 6.6-inch 19.5:9 FHD+ AMOLED screen with a 120Hz refresh rate (more than the ROG Phone’s 90Hz). The display is also protected by Corning Gorilla Glass 6. 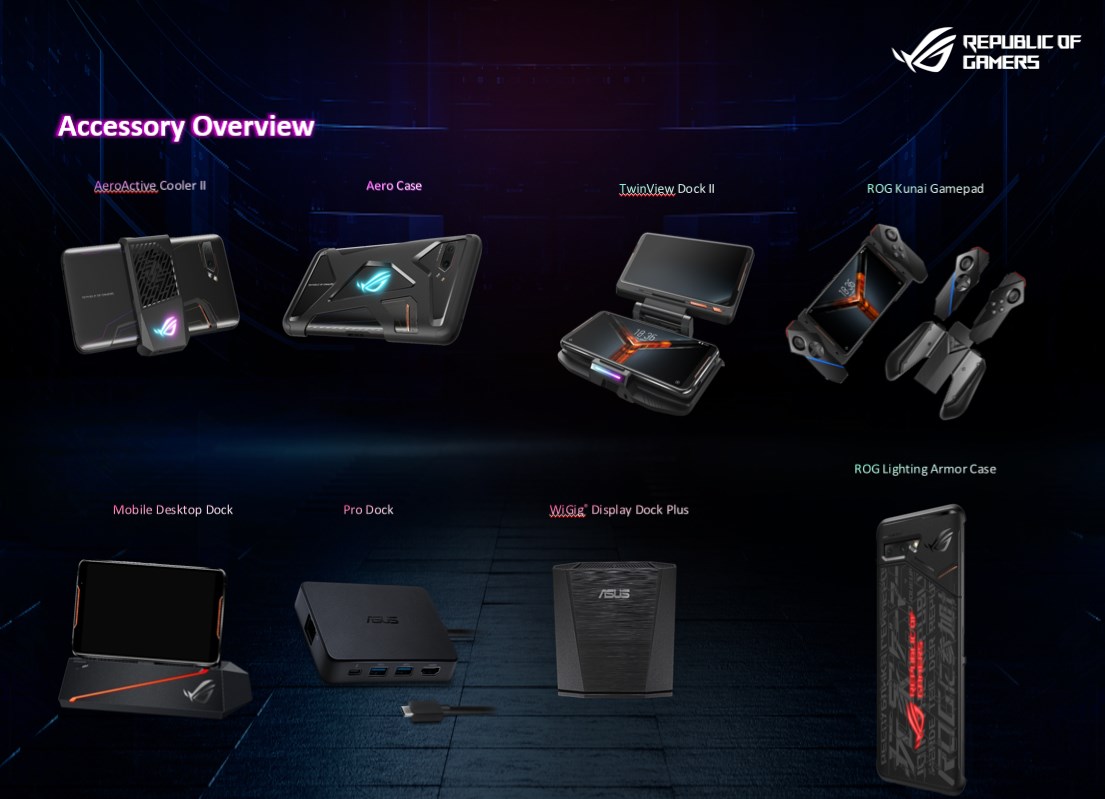 Much like the first ROG Phone, the ROG Phone II will also have a wealth of accessories that will be made available (such as gamepads, cases, etc). Accessories include the following:

ASUS has yet to announce pricing and availability info of the ROG Phone II. Though we expect ASUS to release the phone in the Philippines soon.

- Advertisement -
Previous article
Guilty or Not, this game is awesome | Judgment game review
Next article
A Samsung Galaxy S8 saves group of 20 local and foreign divers in PH waters