Yup, it's as crazy as you'd expect! 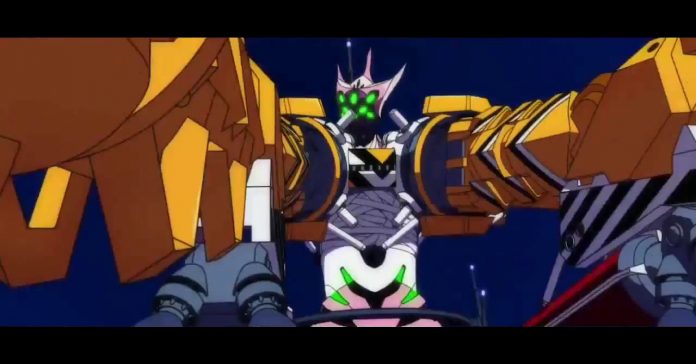 It’s been almost a year since the teaser trailer for Evangelion 3.0 + 1.0 was released, and now we finally have more news on the long-awaited fourth (and final) Rebuild of Evangelion movie. At the recently concluded Japan Expo 2019 in Paris, a 10-minute clip of the upcoming Evangelion movie, and it’s an expanded version of what was shown in last year’s teaser.

The clip shown at Japan Expo 2019 is entitled “Shin Evangelion Gekijoban AVANT 1 (Beginning 10 Minutes 40 Seconds 00 Frame) 0706 Version” — basically it’s the film’s first 10 minutes. While we see Mari Illustrious Makanami in the clip, she’s joined by a new group of characters. Even with the new clip though, we still don’t have any idea on what’ll happen in the last Rebuild movie.

Aside from the trailer, a new poster for the film was shown at Japan Expo 2019 as well.

In case you’re unfamiliar, Evangelion 3.0 + 1.0 is the finale to Rebuild of Evangelion — a movie tetralogy that’s a reimagination of Hideaki Anno’s original Neon Genesis Evangelion anime series. The first three films in the Rebuild series were released in Japan in 2009, 2007, and 2012 respectively.