Our hearts go out to the victims. 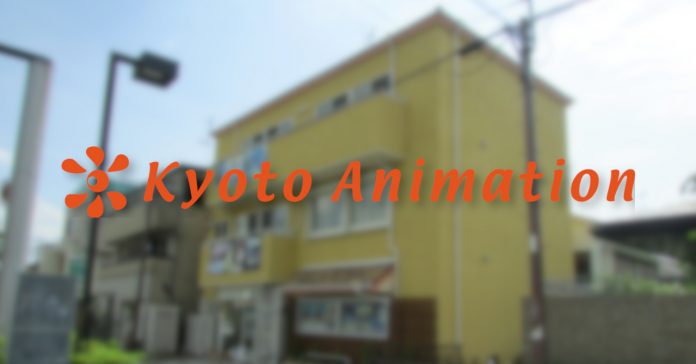 Heartbreaking news from Japan. NHK World-Japan has just reported that a fire broke out at the Kyoto Animation Studio. The fire is reportedly a case of arson as it was started by a man who scattered gasoline at the studio. The studio fire broke out last July 18 at 10:30am (Japan time), and it caused multiple injuries, as well as 34 confirmed deaths according to fire authorities (as of July 21, 12:00am). The blaze has also been extinguished after around five hours since it broke out thanks to the efforts of the firefighters.

When the fire broke out in the studio, police reported that there were 74 people inside the office. According to fire authorities, 36 victims have been taken to hospital, with one confirmed dead. As for the suspect, he is a man believed to be in his 40s. Authorities currently have the suspect under custody.

In case you aren’t familiar with the studio, Kyoto Animation (or KyoAni) is an anime studio founded in 1981 and based in Uji, Kyoto Prefecture. KyoAni is one of the most popular anime studios in Japan thanks to their various anime series such as K-On!, The Melancholy of Haruhi Suzumiya, Violet Evergarden, and many more.

Our thoughts and prayers go out to all the victims of the tragedy.