For both the standard and the SteelBook editions! 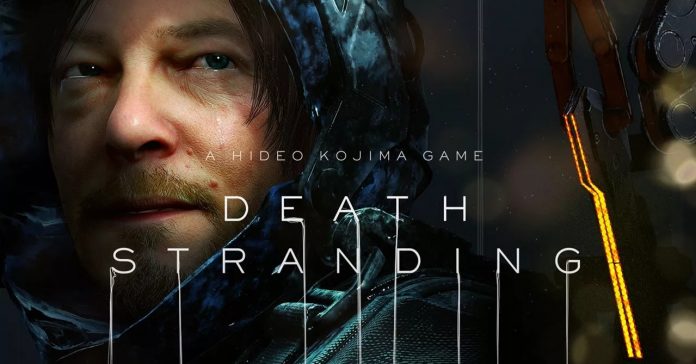 With the release date inching ever closer, Hideo Kojima has finally released the official cover art for Death Stranding. Kojima revealed the cover art for the game’s standard and SteelBook editions at San Diego Comic Con 2019, specifically in a panel with film director Nicolas Winding Refn (Drive, Only God Forgives). 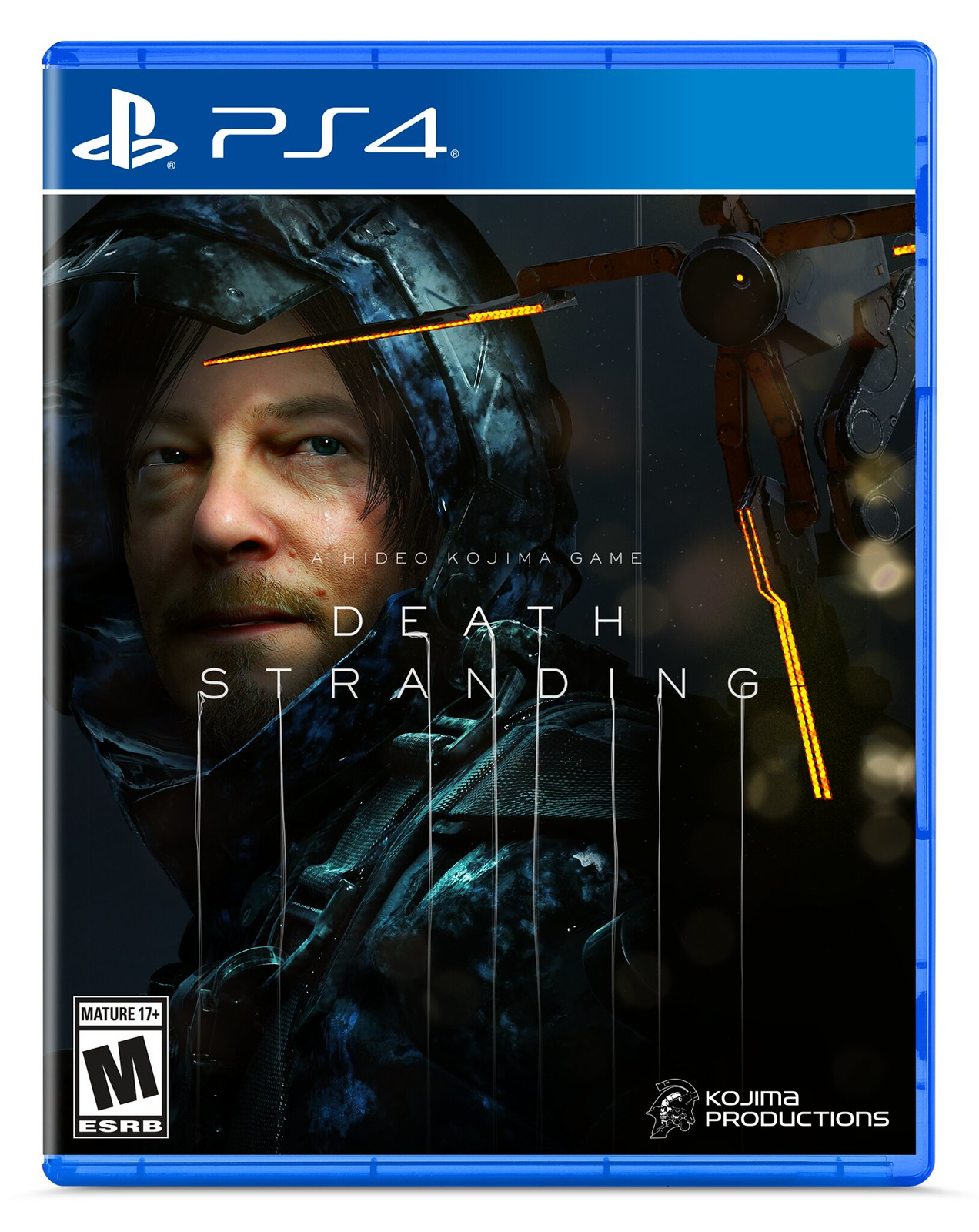 As for the SteelBook edition, the cover art features Sam once again, though this time grimier and without the special machine at his back: 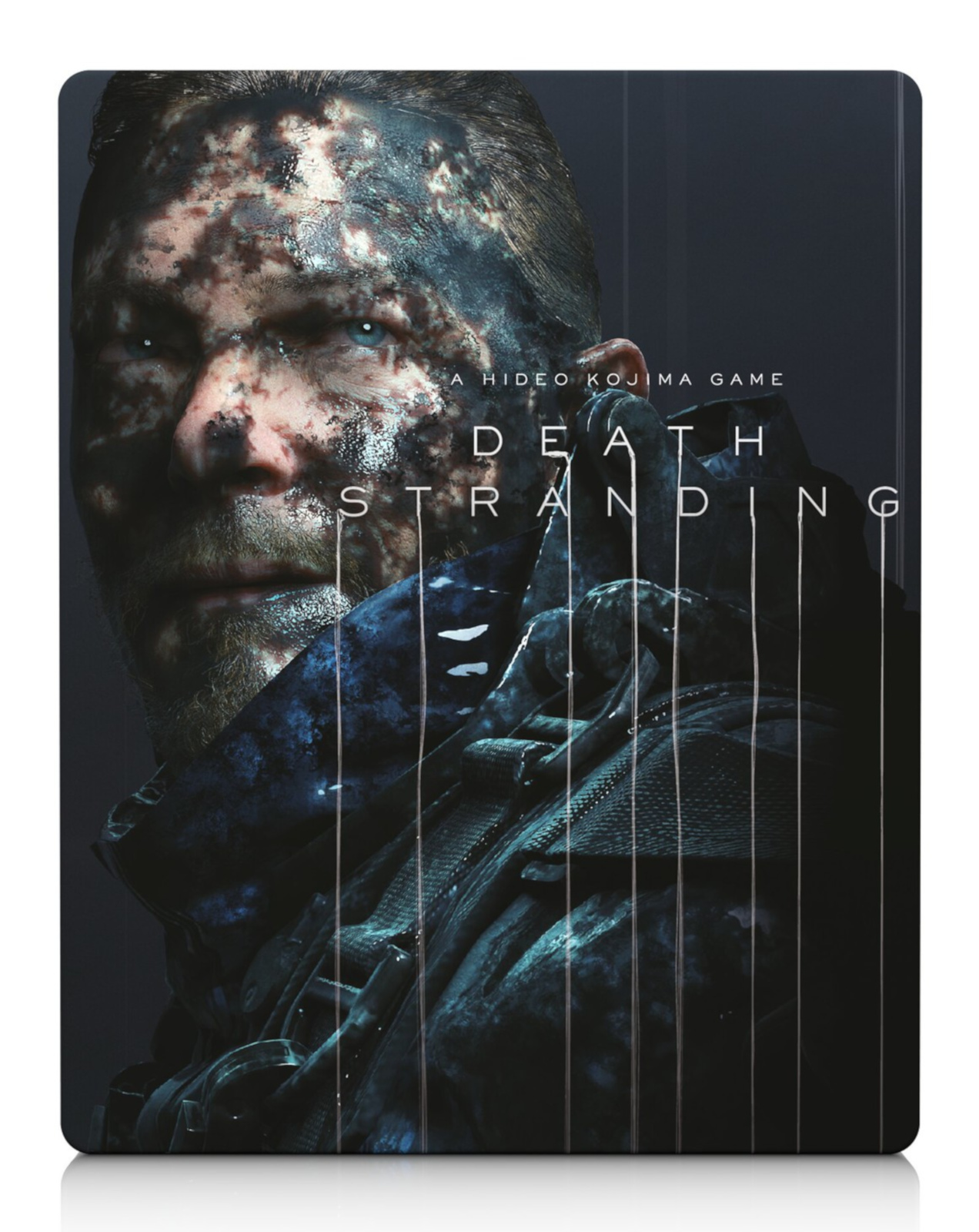 Aside from the cover art reveal, Kojima and Refn’s SDCC panel had the two talking about their creative process, as well as their thoughts about the future of entertainment. Kojima also shed some light on Heartman, a character played by Refn himself.

In case you’re unfamiliar, Death Stranding is an open-world action game from Hideo Kojima. After a series of cryptic trailers since it was first announced in 2016, we still have no idea regarding what the game’s story (or even its gameplay) will be. Still, as Kojima’s first non-Metal Gear game in decades, we’re definitely getting this on day 1!

- Advertisement -
Previous articleNetflix releases the first trailer for ‘The Witcher’
Next articleJBL Goes Truly Wireless with Their Massive 2019 Upgrade!