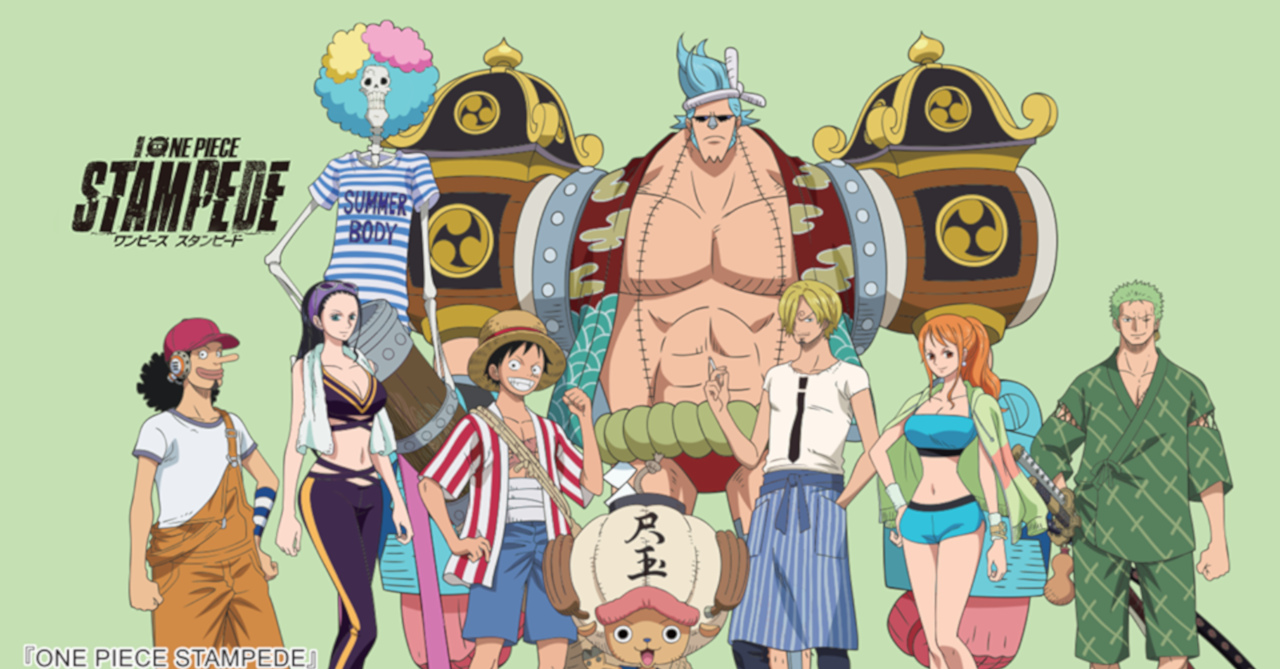 Following the release of a One Piece graphic tee collection a few months back, Uniqlo recently announced a set of new One Piece graphic tees, this time to celebrate the anime film One Piece: Stampede. The new UT line is now available in Uniqlo stores in the Philippines, and it features six adult tees, all of which contain graphics that are inspired by the 14th feature length movie in the One Piece franchise.

Check out all the new shirts here:

With the addition of these new graphic tees, Uniqlo’s One Piece UT line for 2019 now stands at 10 shirts.

Want to see the rest of the Uniqlo UT One Piece line? Check out the tees here: