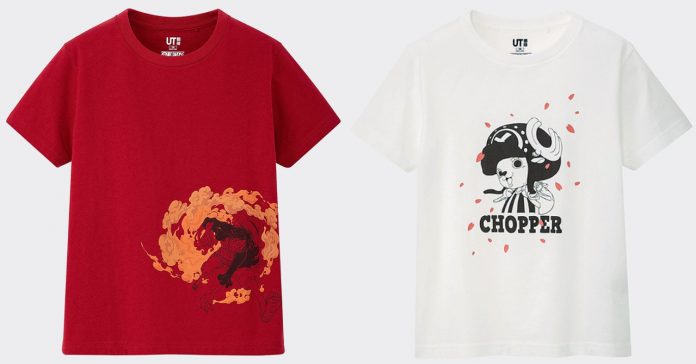 Following last year’s successful Shonen Jump collection, Uniqlo is releasing another manga/anime-inspired UT line with the new One Piece UT collection. The new collection is not the first collab between Uniqlo and One Piece, though it is a rather special one as it celebrates the One Piece anime adaptation’s 20th anniversary.

The new Uniqlo UT One Piece collection consists of nine t-shirts which feature designs based on popular One Piece characters and motifs. Check out the designs here:

One Piece fans should definitely be excited for this new UT line, especially as the shirts feature fan-favorite characters such as Luffy, Sanji, Chopper, Zoro, and many more. Personally, my top picks are the Chopper tee and the white “X” shirt.

The Uniqlo UT x One Piece collection is set to release in Japanese Uniqlo stores on Friday, May 10. There’s no word yet on a PH release, but we’re expecting Uniqlo Philippines to announce the collection’s availability soon.

In other Uniqlo-related news, the brand recently released a couple of geeky UT lines such as a Marvel, Star Wars, and Street Figher collections: