Another batch of Uniqlo Shonen Jump t-shirts coming to the PH next week!

Have mercy on our wallets Uniqlo! 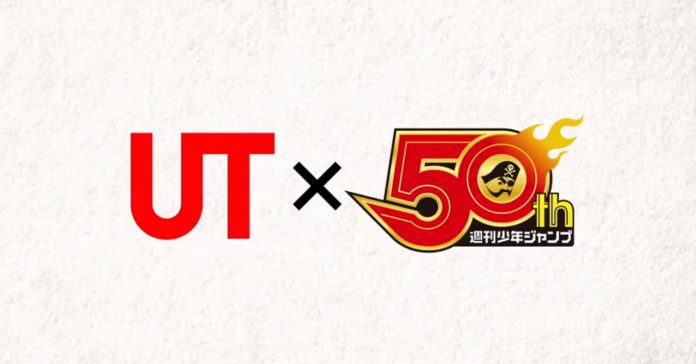 UNIQLO is on a roll this year… on a roll to destroy every geek’s wallet that is (ours included of course). In the past few months, UNIQLO released a Shonen Jump t-shirt collection, a Blizzard graphic shirt line, and the KAWS X SESAME STREET collab.

The Japanese clothing brand is not yet done though, as it recently announced that another batch of UT Shonen Jump 50th Anniversary t-shirts will be released in the Philippines next week!

Hooray for another batch of our JUMP 50th UT Collection that will be released next week! Did you get to see the one you've been waiting for? Screenshot it in the comments below!For first dibs on the latest UNIQLO updates, sign up here! https://s.uniqlo.com/2NmfSei

The new batch of Shonen Jump t-shirts include designs from manga/anime series such as Hunter X Hunter, Dragon Ball, Yu Yu Hakusho, One Piece, and Naruto. So far, seven new designs have been revealed by Uniqlo Philippines.

Here’s a quick look at the new batch of Uniqlo Shonen Jump t-shirts:

The t-shirts will be released in Uniqlo stores in the Philippines sometime next week (from July 9-13 most likely). The new Shonen Jump tees will likely be available in all Uniqlo branches nationwide.

For more info on the collection, check out Uniqlo Philippines’ Facebook page.