Fans aren't happy with this. 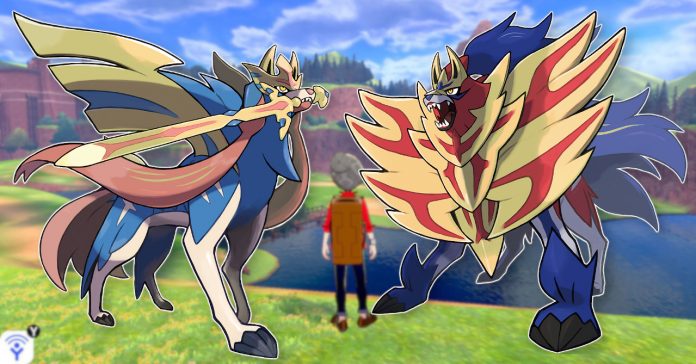 Announced back in February, Pokemon Sword and Shield for the Nintendo Switch is unlike any previous mainline Pokemon game before it. Releasing on November 15, Sword and Shield will be the first game in the series to feature a 3D world with a moveable camera, HD Pokemon models, and a cool new mechanic called Dynamax. Pokemon Sword and Shield will also be the first mainline title to not include all the previous Pokemon. This means that players of previous gen games won’t be able to transfer all their Pokemon, only a select few that are part of the Galar Pokedex.

Past Pokemon games allow transfer of all Pokemon from previous gen games upon unlocking the National Pokedex (after beating the region’s champion). With Sword and Shield though, there will be no National Pokedex.

This decision has been criticized by fans, so much so that series producer Junichi Masuda responded to the issue with an official statement. In his statement, Masuda said that it was deciding to not include all Pokemon in the game was “a very difficult decision.” Though he did also state that “if a specific Pokémon is not available in Pokémon Sword and Pokémon Shield, that does not mean it will not appear in future games.”

Still, a number of long-time fans of the series were not happy with the statement. There are even calls to stop pre-ordering the game.

What do you think of Game Freak’s decision? Sound off on the comments below.