And it's releasing this September! 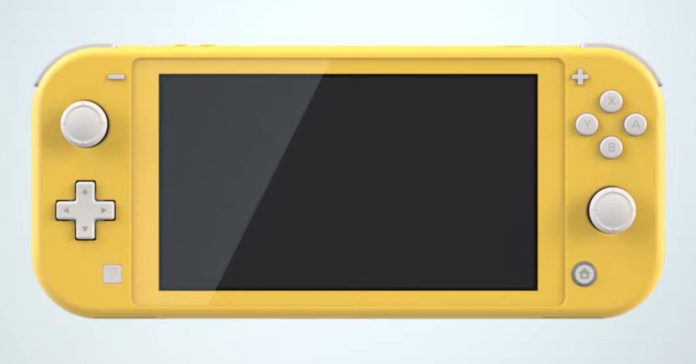 Rumors of a refreshed Nintendo Switch has been swirling since last year, so if you’ve held off on buying a Switch, well you’re in luck! Nintendo just revealed the Nintendo Switch Lite, a slightly smaller and cheaper model but with a catch — it’s a portable-only device.

The Nintendo Switch Lite is made as a dedicated handheld device, meaning users won’t be able to connect the Lite model to their TVs/displays. The Switch Lite also has a unibody design, that is the Joy-Con controllers are built-in to the console’s body and not removable (unlike the standard Switch).

Because the Switch Lite’s controllers aren’t removable, thus two player game-modes won’t be possible with just one console. The controllers also lose IR and motion control functionality, which means that users will have to buy separate Joy-Con controllers to play motion-control games such as 1,2, Switch.

While the lack of motion controls and built-in 2-player support might be a disappointment to some, the Switch Lite does come with various improvements such as slightly improved battery life, as well as a lighter weight vs the original model. Not to mention that the Switch Lite will have a more affordable price tag. 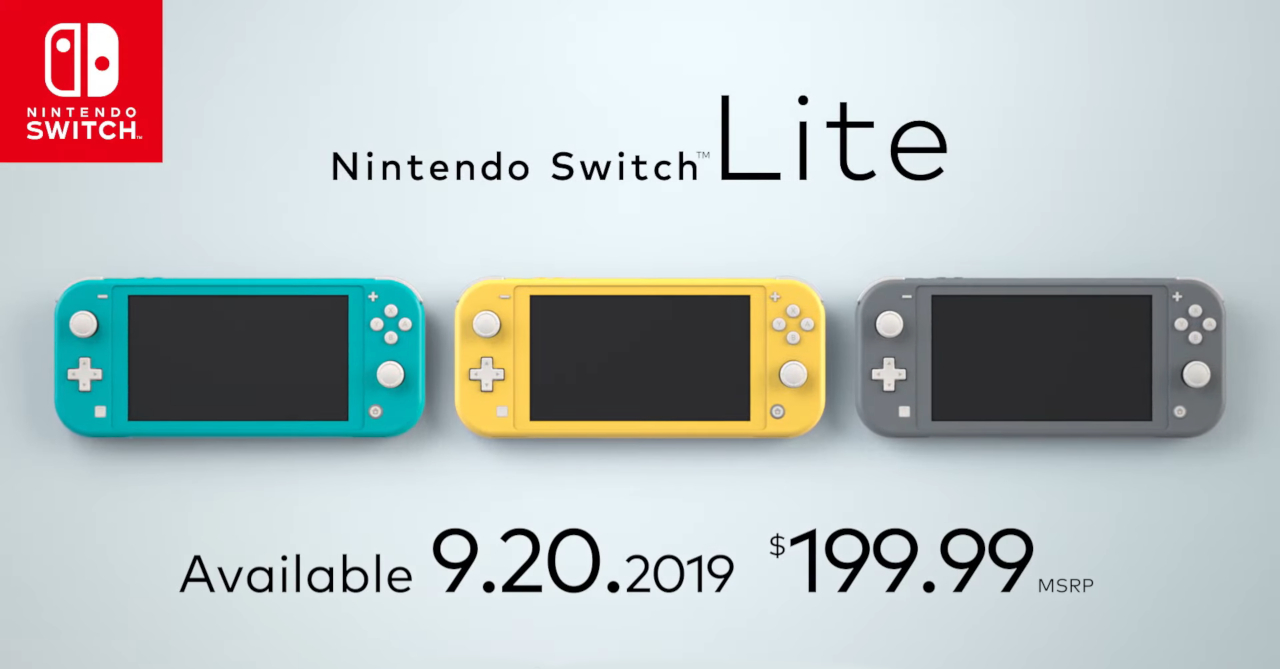