The OPPO Reno series is now available in the PH

For 60x zoom in your pocket! 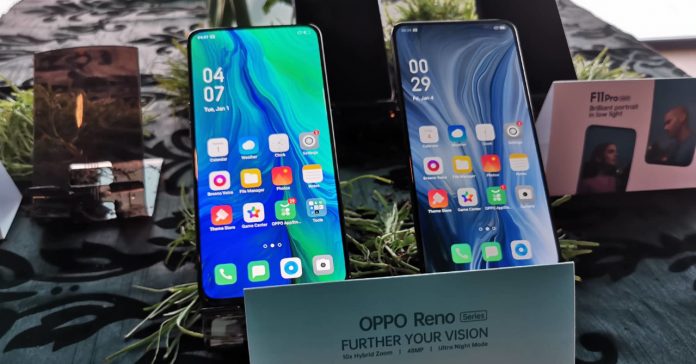 Launched officially last June, the OPPO Reno series is now available in the Philippines. In case you aren’t familiar with OPPO’s new smartphone line, the Reno comes in two variants: the flagship Reno 10x Zoom and the midrange Reno.

As the name implies, the Reno 10x features a triple-camera setup which includes a 10x zoom camera, letting the phone’s camera reach up to 60x digital zoom. Aside from packing impressive shooters, the Reno 10x also features an all-screen display, a cool “shark-fin” pop-up camera, and a powerful Snapdragon 855 processor.

The midrange Reno meanwhile, packs the same “shark-fin” camera and all-screen display, but at a more wallet-friendly price point. The Reno 10x Zoom is priced at PHP 45,990 while the Reno has an SRP of PHP 26,990. 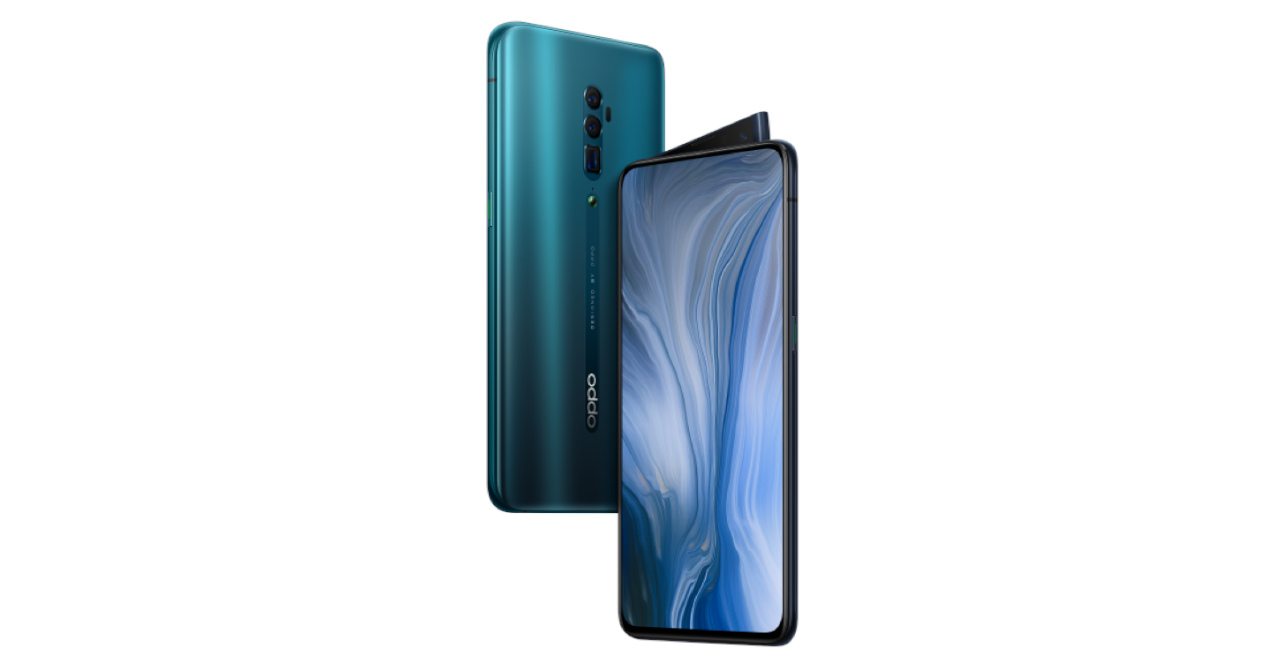 The Reno series is available now in over 500 OPPO stores nationwide, and online on Lazada in the Ocean Green and Jet Black colorways. OPPO will also release a Sunset Rose colorway for the Reno series soon.

Want to know more about the Reno series? Check out our feature on the new OPPO flagship’s design:

Designing the Future, OPPO Reno is the company’s most stylish phone yet