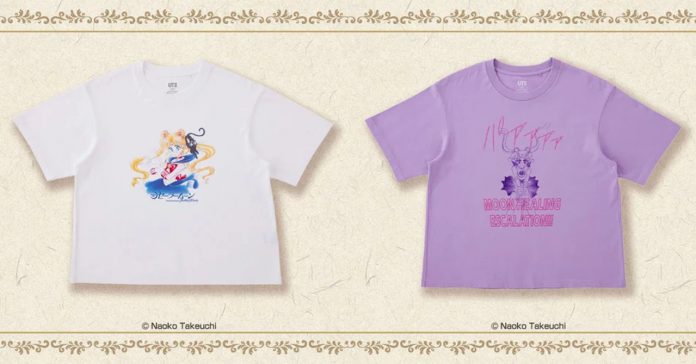 It’s only halfway through 2019 and we’ve already seen Uniqlo release tons of awesome geeky graphic tees such as the Blizzard collection, the Manga UT line, and many more. While a number of the recent UT lines are for men, Uniqlo is releasing another awesome collection, this time for ladies! 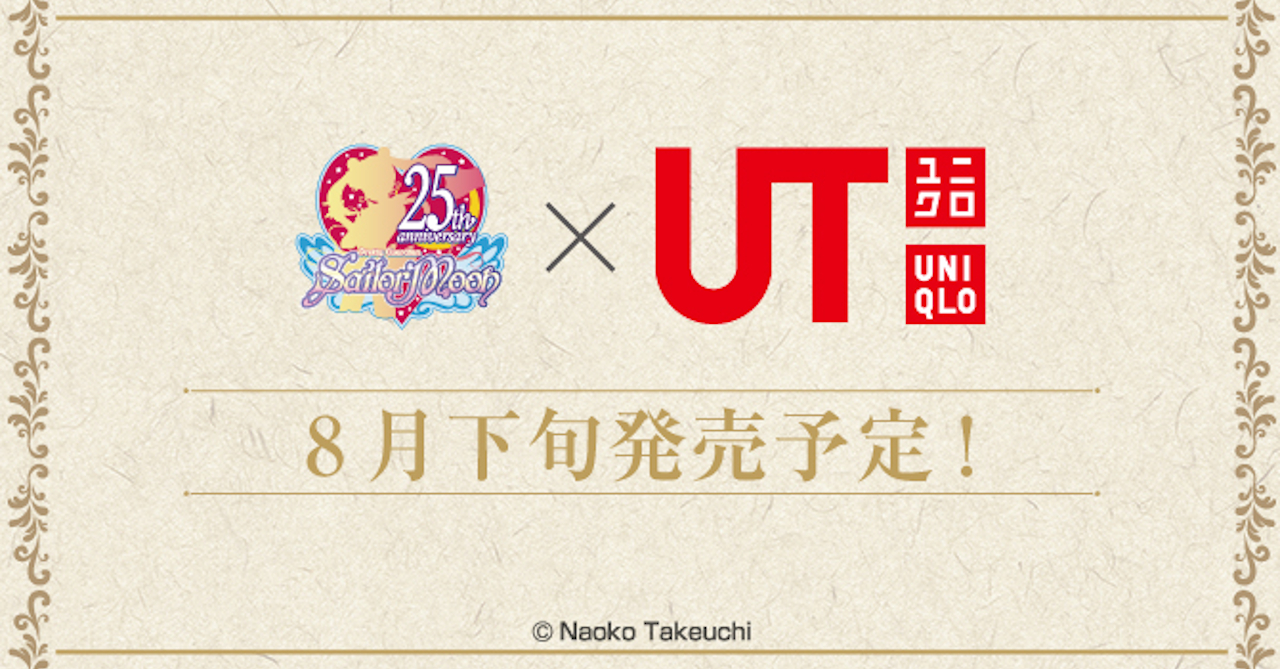 Uniqlo and Sailor Moon’s collab for a graphic tee collection was announced just recently, specifically during the “Usagi Special Birthday Party“, an annual event filled with new announcements regarding the Sailor Moon franchise. The Uniqlo UT Sailor Moon collection features 8 graphic t-shirts for women, and it was made to commemorate the digital release of the Sailor Moon manga.

Check out all the tees here:

The Uniqlo UT Sailor Moon collection will be released in 26 countries this August. Uniqlo Philippines has yet to announce if the Sailor Moon line will hit PH stores. Though we believe the collab will get a PH release, after all, every geeky Uniqlo UT line has gotten a release in the Philippines so far.

Speaking of other UT lines, the UTPG 2019 Pokemon collection is available in Uniqlo PH stores now: