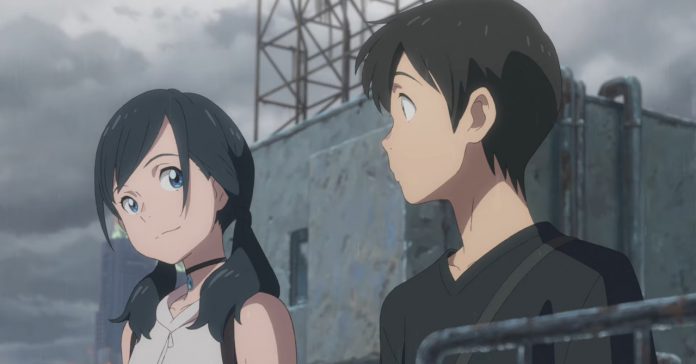 Makoto Shinkai‘s next anime feature film, Weathering With You (Tenki no Ko), releases in Japanese cinemas later this month. With the release date being just two weeks away, a special preview for the upcoming movie has just been released.

The new preview is not just a regular old trailer though; it features a certain scene in the movie (no spoilers so don’t worry), as well as a more trailer-like highlight of the film’s cast of characters after.

Watch the preview for Weathering With You here:

The video starts off with a supercut of Makoto Shinkai’s other films, including the likes of ‘Your Name‘, ‘The Garden of Words‘, ‘Voices of a Distant Star‘, and more. After the intro comes the exclusive new scene. While there aren’t any English subtitles, it’s still definitely worth a look for Makoto Shinkai fans just because of how gorgeous both the animation is.

In case you’re unfamiliar with the film’s premise, Weathering With You is described as: 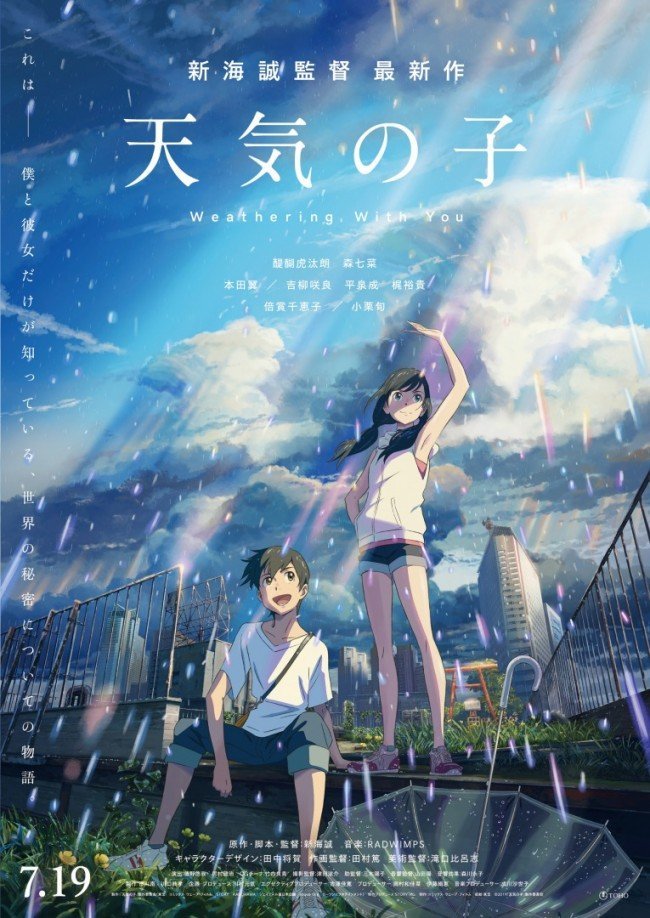 Weathering With You opens in Japan on July 19, 2019. The film will also be released in the Philippines sometime this year.