Here's hoping it gets a wide release! 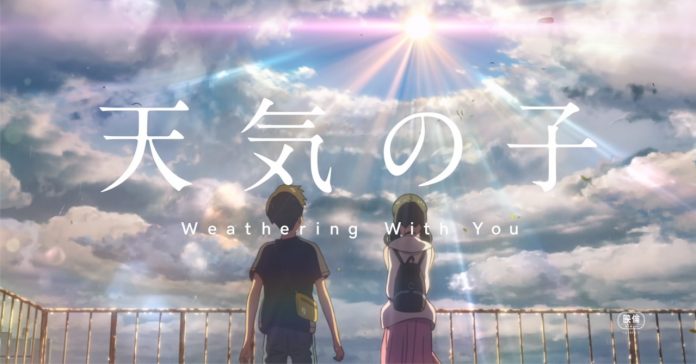 [UPDATE: SM Cinema has revealed the PH release date of Weathering With You]

Following its announcement last December and the first trailer released last month, we finally have news regarding the Philippine release of Makoto Shinkai’s upcoming anime film, ‘Tenki no Ko: Weathering With You‘. While not an official confirmation, the Facebook page Anime Movie Philippines (an official page of Pioneer Films) recently published a post that hinted at the film getting a PH cinema release. 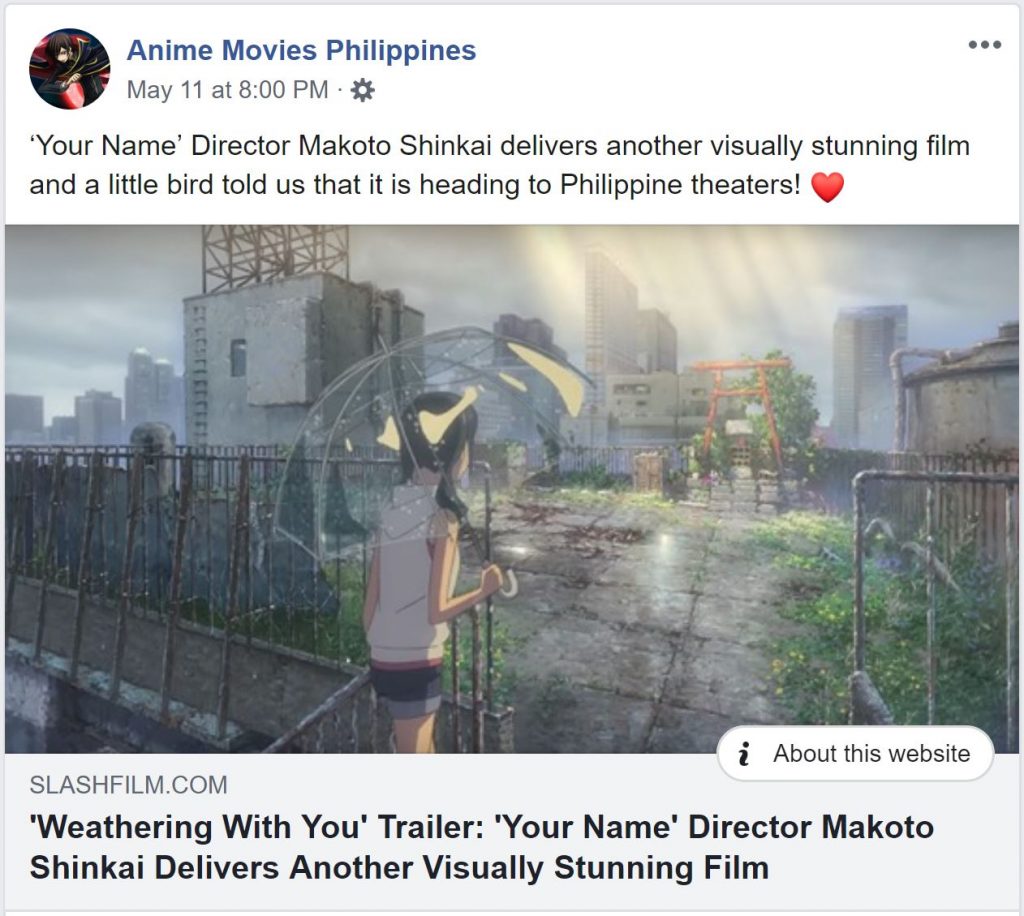 In case you are unfamiliar, ‘Tenki no Ko: Weathering With You’ is the sixth anime feature by Makoto Shinkai, director of the hit anime film’s such as ‘5 Centimeters per Second‘ and ‘Your Name‘. With how critically and commercially successful ‘Your Name’ was, it’ll be interesting to see how Shinkai will follow up his hit movie. Though with his track record, we’re expecting another moving (and tear-jerking) story in ‘Weathering With You.’

As for the film’s story, Weathering With You follows Hodaka, a high school student who leaves his island home for Tokyo where he meets Hina, a girl who can manipulate the weather.

Watch the trailer for the film here:

Tenki no Ko: Weathering With You will be released in Japanese cinemas on July 19, 2019. The film is also getting a worldwide release soon after its Japanese debut.