SM Cinema lists the movie for an August release! 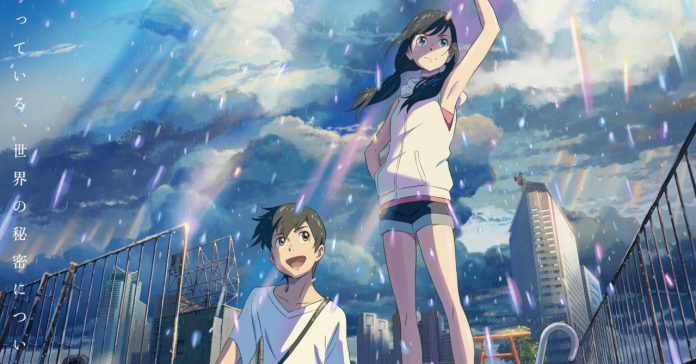 IT’S HAPPENING FOLKS! Makoto Shinkai’s highly-anticipated feature anime film, Weathering With You (Tenki No Ko), finally has a release date in the Philippines! SM Cinemas recently listed the movie on its official website, and the page showed that Weathering With You will be released in the PH on August 21, 2019. Though around two weeks after, the film’s distributor Pioneer Films announced that the movie will instead screen in the PH on August 28, 2019. 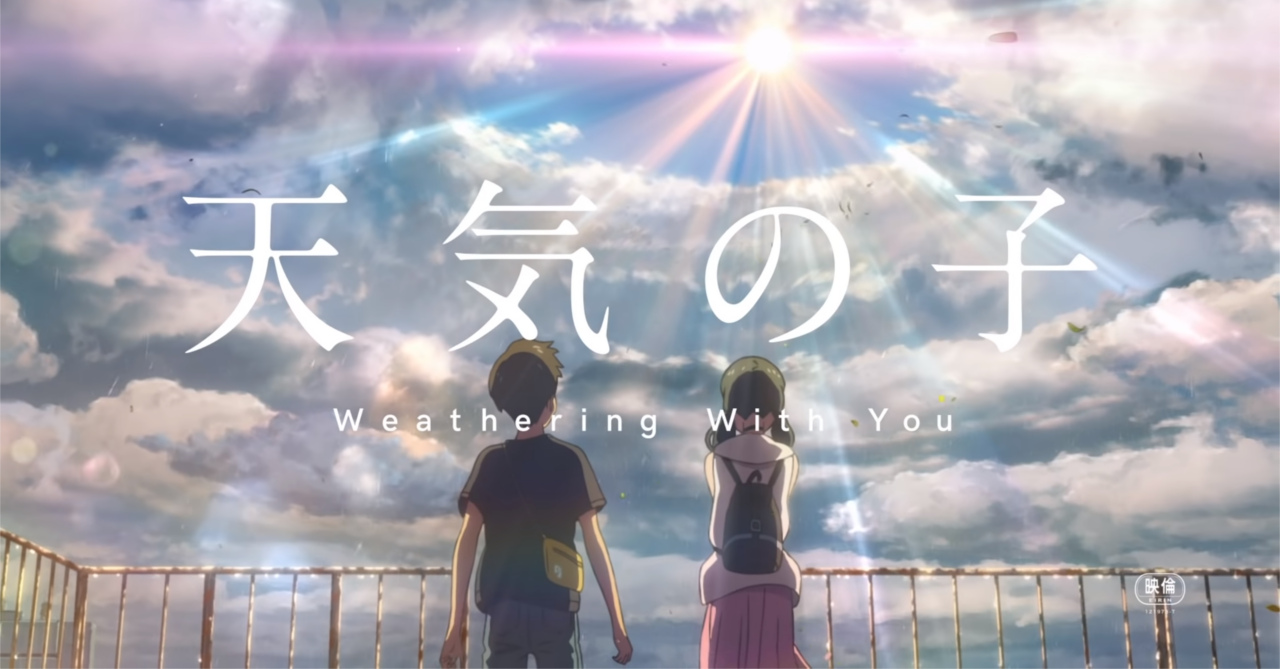 Weathering With You was released in Japan last July 16, and it earned over JPY 1.6 billion (around USD $15.2 million) in its first three days, breaking Your Name’s first three-days record of JPY 1.2 billion.

Can’t wait for Weathering With You? Check out this special preview for the movie here:

- Advertisement -
Previous articleThe Promate 20,000mAh Power Bank is power brick that can power all your mobile devices!
Next articleASUS announces pricing of AMD X570 Series Motherboards in the PH