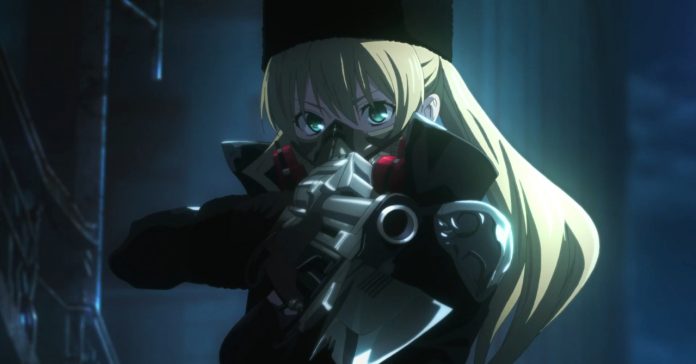 Bandai Namco recently shared the opening cinematic to its upcoming action-RPG, CODE VEIN. If you’re not looking forward to this game, this cinematic might do the trick! After all, it is animated by anime studio ufotable (of Fate/Stay Night Unlimited Blade Works and Kara no Kyoukai fame).

Regarding the creation of the opening cinematic, Storyboard/Episode Director, Suhara Takashi said:

“Despite having worked on many top-class ufotable character design, embodying the post-apocalypse X gothic ambience befitting of CODE VEIN in its opening animation is something I do not shy away from.”

“Everyone on the team were extremely determined to create an art style for the animation which closely represents the actual game design. We will be elated if our dedication to character and background details within the animated world of CODE VEIN are well appreciated by many.”

CODE VEIN isn’t the first game that ufotable is involved in. The studio also created the opening cinematics of Bandai Namco’s own God Eater series, as well as the Tales games. 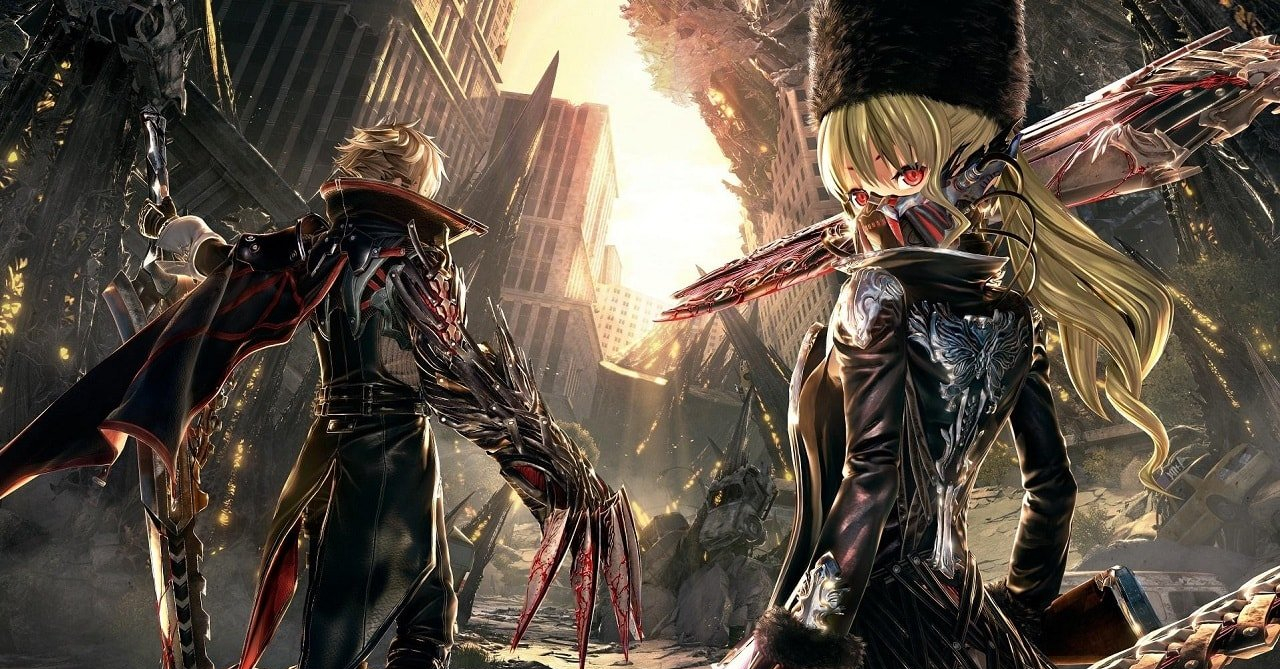 In case you aren’t familiar with the game, CODE VEIN is an action-RPG with challenging combat that’s reminiscent of the Dark Souls series. Think of CODE VEIN as Dark Souls but anime!

The game releases on PS4, Xbox One, and PC in the Philippines on September 27, 2019. For more info on the game’s PH release (including collector’s edition info), read:

Code Vein releases in the Philippines on September 27