Code Vein releases in the Philippines on September 27 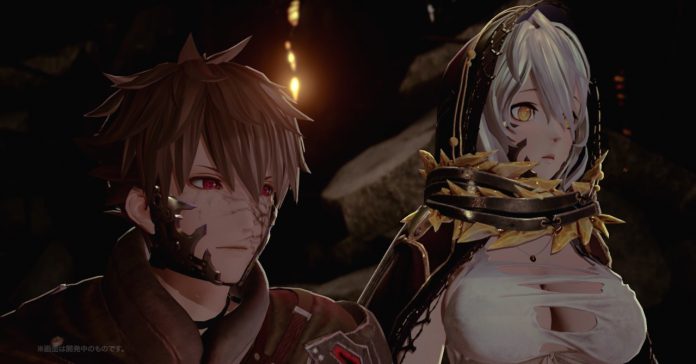 Following the game’s release date delay last year, Bandai Namco has finally announced the release date of its upcoming action-RPG, Code Vein. The game will be released in the Philippines on September 27, 2019 for the PS4, Xbox One, and PC.

Alongside the release date announcement, Bandai Namco released a new trailer for Code Vein, and it showcased the game’s cast of characters, as well as its story. Check it out here:

In case you’re unfamiliar, Code Vein is an action-RPG title that’s inspired by the Dark Souls series, meaning this game should offer difficult-yet-rewarding combat. Unlike the Souls games though, Code Vein is set in a post-apocalyptic world with a bit of an anime style to it. 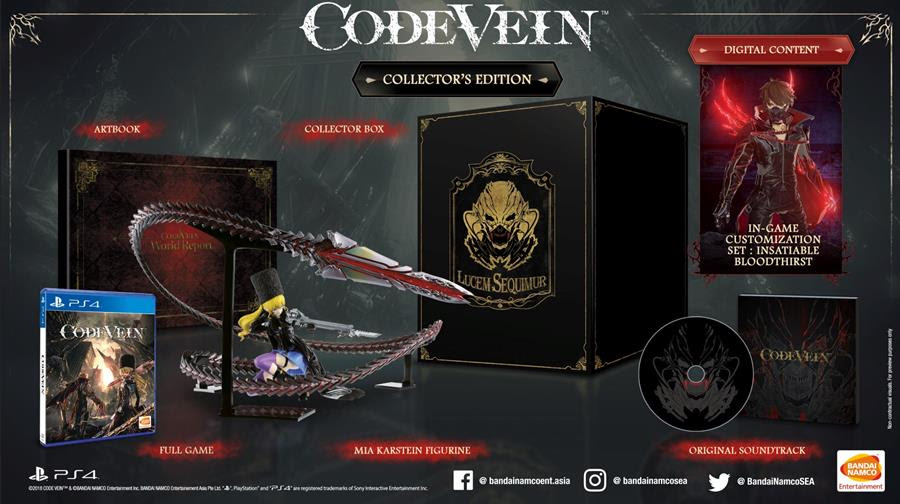 On September 27, the Code Vein Collector’s Edition will also be released. Inside the box, it includes the following: 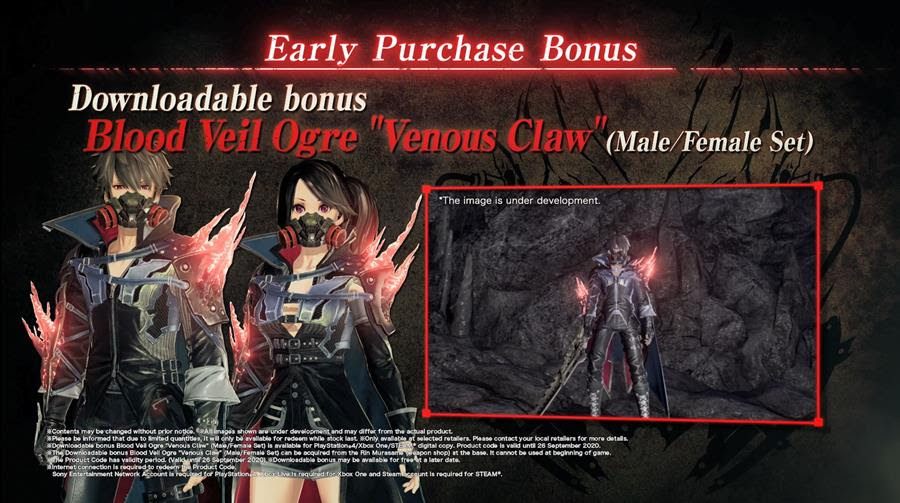 Players who purchase the game on the first day (both on retail and digitally) will also receive the following bonus digital content: