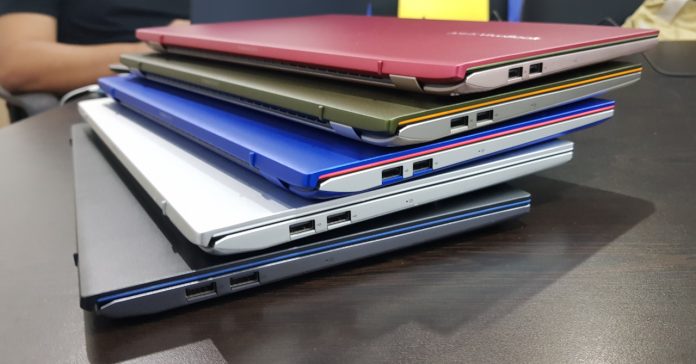 Last May during Computex 2019, ASUS unveiled a slew of new devices, including the colorful new VivoBook line. Now, ASUS finally announced that the updated VivoBook line Asiis coming to the Philippines, specifically the S15 (S531).

While the VivoBooks highlighted during Computex 2019 were equipped with ScreenPads (touch displays instead of a track pad), the VivoBook line that’s coming to the Philippines soon does not come with ASUS’ signature mini touch screens. What it does feature are upgraded internals, a better design, and five unique color options. 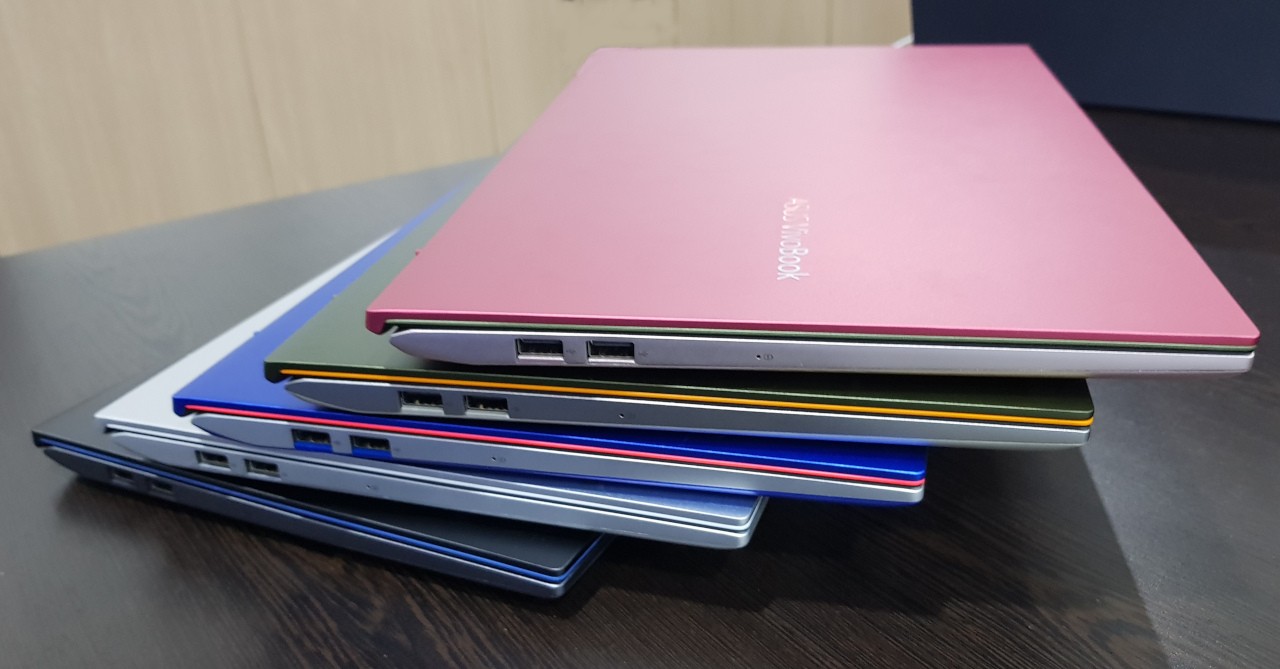 The VivoBook S15 comes in five different colors — Cobalt Blue, Moss Green, Punk Pink, Transparent Silver, and Gun Metal; the first three being more eye-popping colors, meanwhile the last two are more subdued. What all of the colorways have in common though is that each of them have a unique color blocking styles to add more flair to the design. Basically, each colorway has a different trim hue (e.g. orange trim for the Moss Green colorway, neon red for the Cobalt Blue colorway). 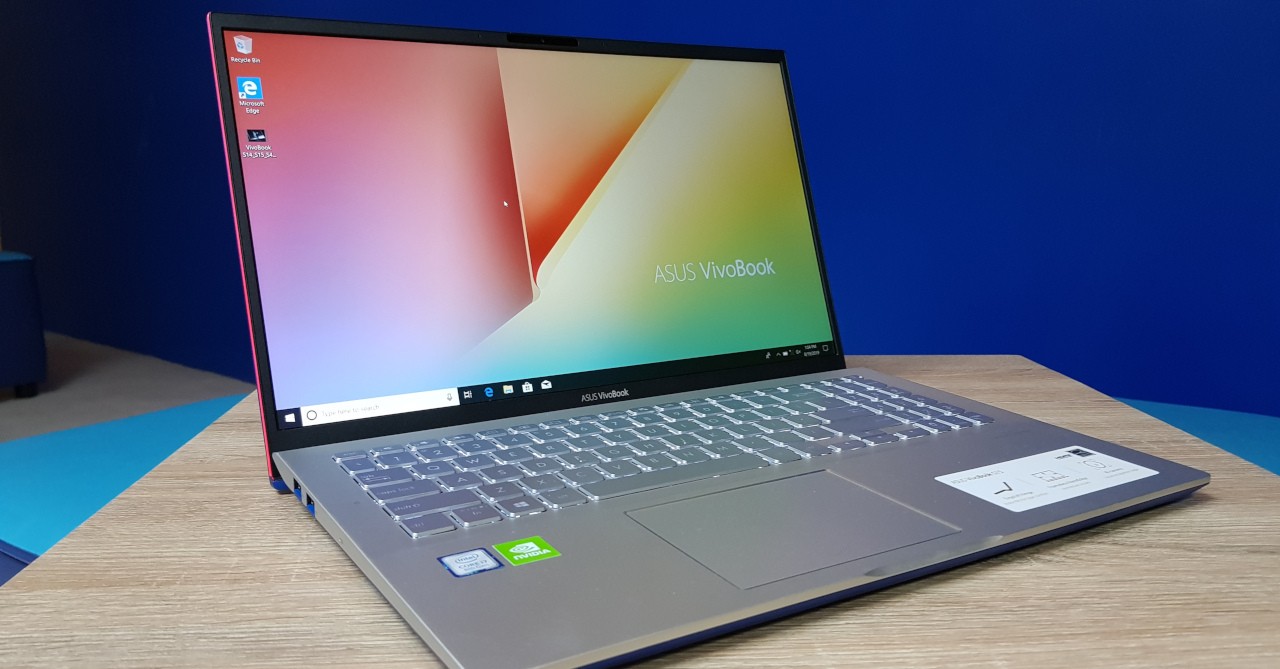 The new VivoBook comes in great colors, but they aren’t the only reason to consider getting one. For example, the VivoBook S15 features a 15.6-inch NanoEdge IPS-level display with a FullHD resolution. Inside, the S15 comes with up to an 8th generation Intel Core i7 processor (there will also be an i5 configuration), an NVIDIA MX 250 GPU, up to 16GB of RAM, and a 512GB SSD + 1TB HDD. 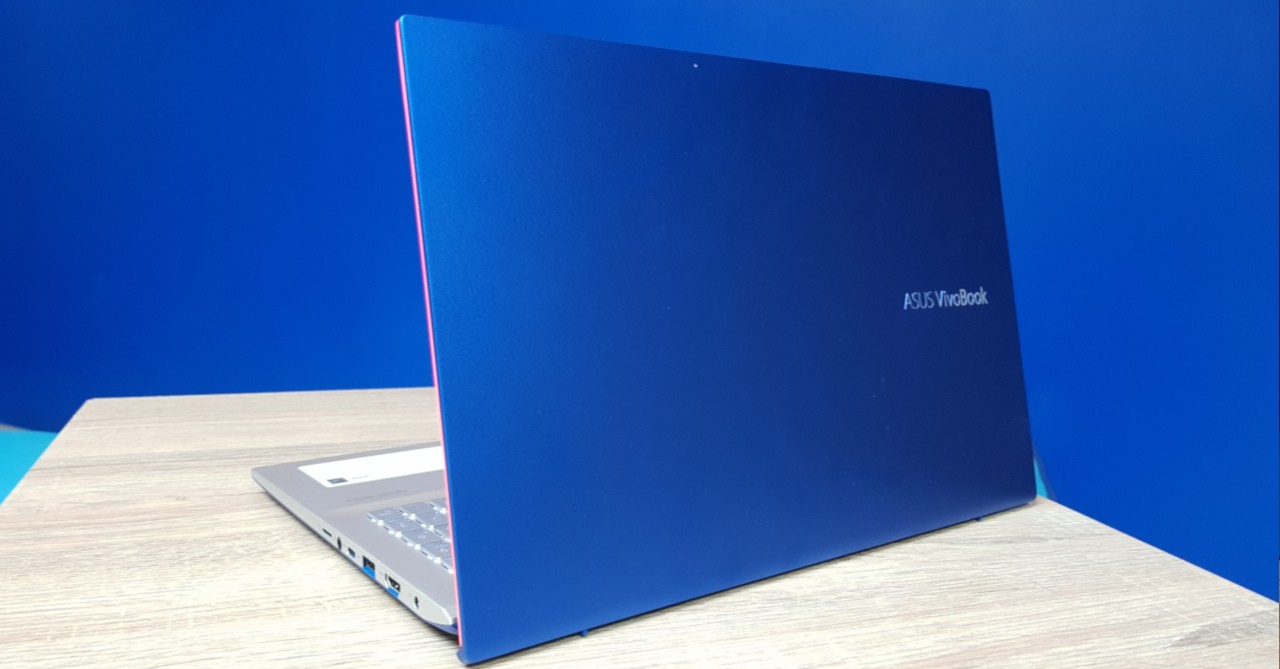 As for the laptop’s battery, the S15 packs a 42wh 3-cell battery, which should mean pretty good battery life. Even with the laptop’s pretty capable specs, it weighs only 1.8kg, making it a very portable notebook. 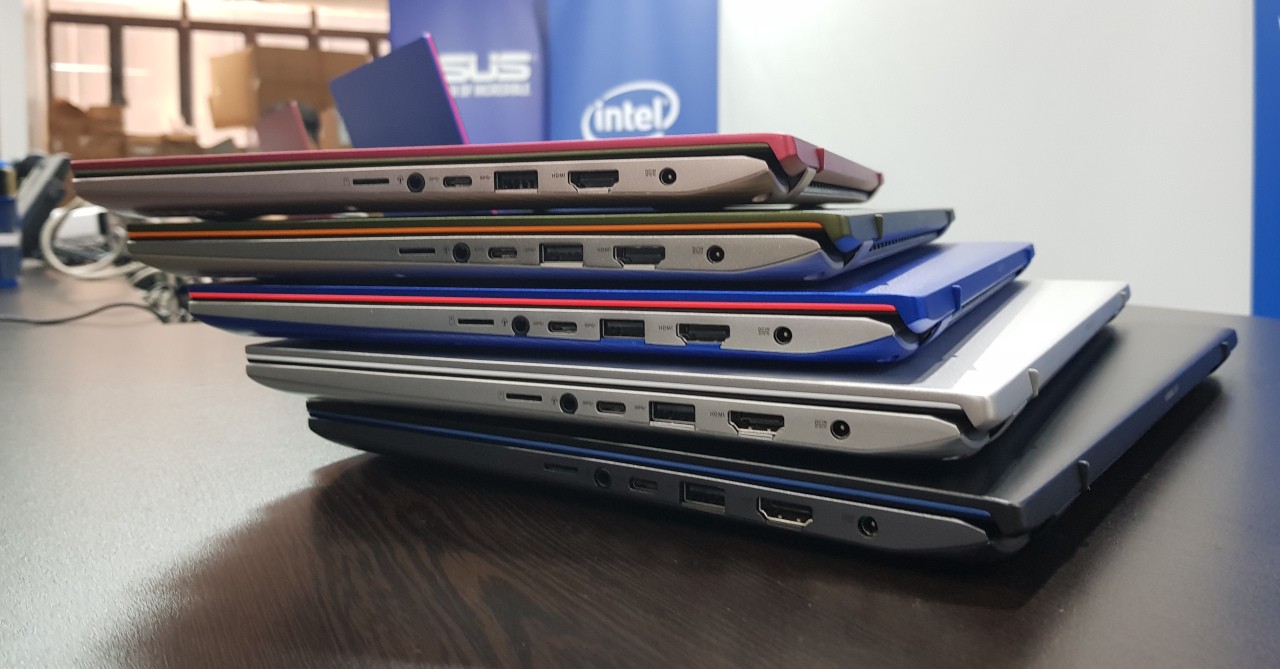 Aside from the VivoBook S15, ASUS will also release the smaller VivoBook S14 in the Philippines. Much like the S15, the S14 will come in the same eye-popping colors, but with slightly different specs.

While ASUS confirmed that these two VivoBook lines will come to the Philippines, there’s no word yet on pricing and availability of the laptops. Watch out for news on price and release date of these colorful new VivoBooks later this month!