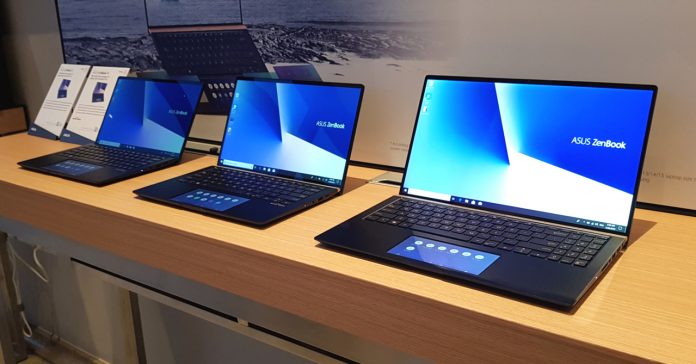 At last year’s Computex, ASUS unveiled the ScreenPad, a 5.5-inch touch screen that functions both as a trackpad and a secondary display. Since it’s launch, the ScreenPad only became a feature of select high-end ASUS ZenBook models. Now though, ASUS has updated the ScreenPad with a wealth of new features, and they’ve also announced that it’s coming to more ZenBook and VivoBook laptops. 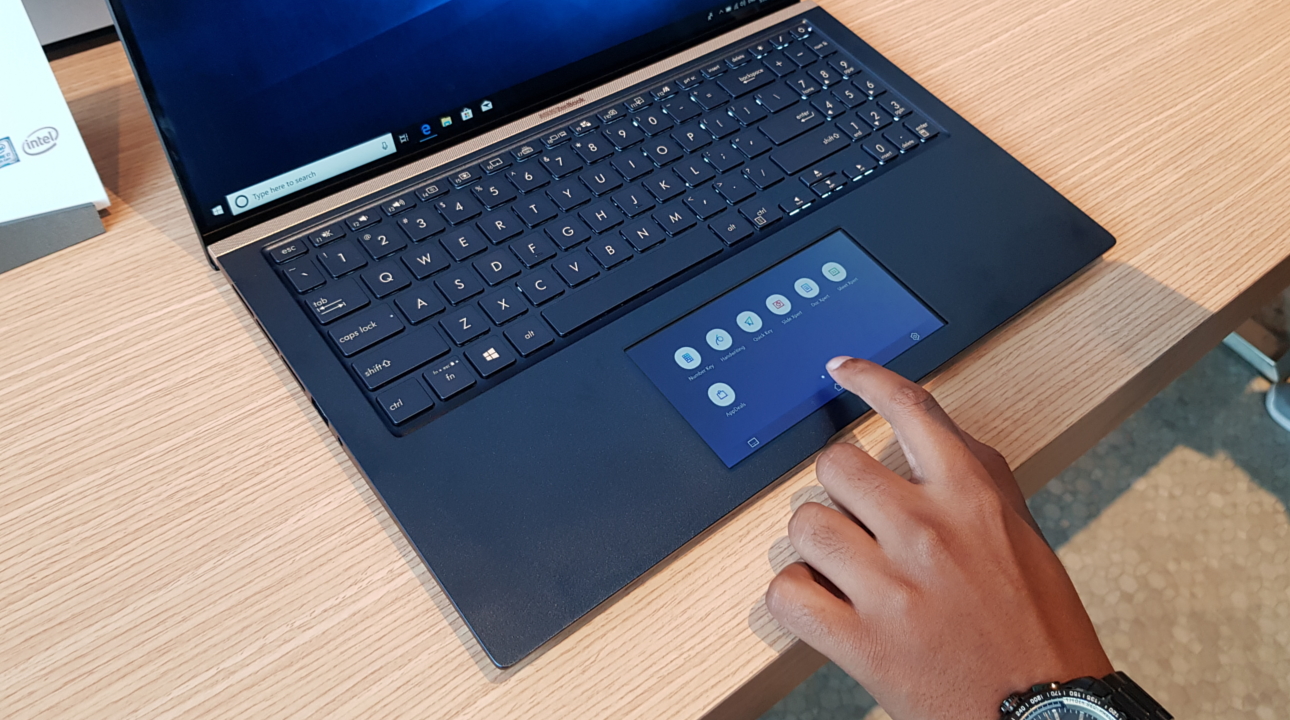 Called the ScreenPad 2.0, the new touch display is larger at 5.65-inches, and it packs productivity-boosting features such as handwriting support and one-tap automation of keyboard sequences. The new ScreenPad also has a revised interface for easier use, and it’s more energy efficient than its predecessor, meaning longer battery life with the screen in-use. 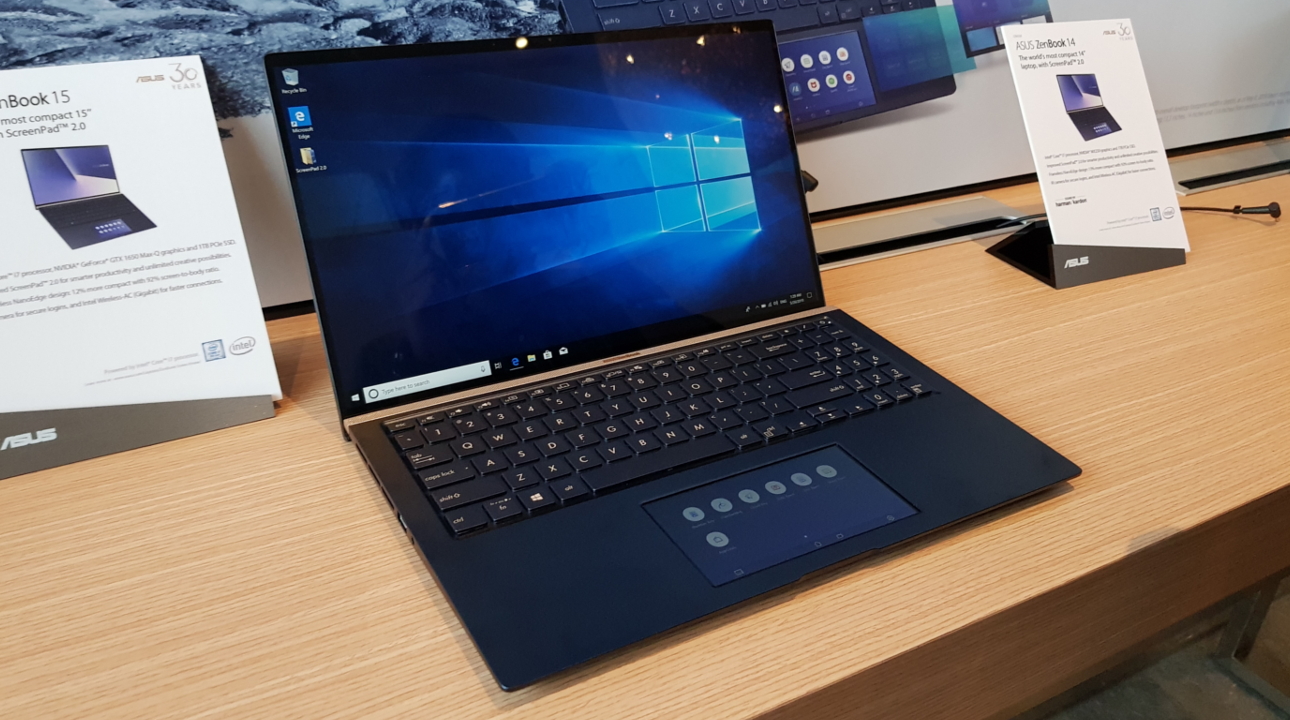 The ScreenPad 2.0 will make its way to a couple of new ASUS laptops such as the full ZenBook line which includes the ZenBook 13 (UX334), ZenBook 14 (UX434), and ZenBook 15 (UX534). Aside from having the new ScreenPad, the refreshed ZenBook line will pack up to 8th Generation Intel Core i7 CPUs, up to NVIDIA GeForce GTX 1650 Max-Q GPUs, 16GB RAM, PCIe® SSDs and gigabit-class Wi-Fi 5. 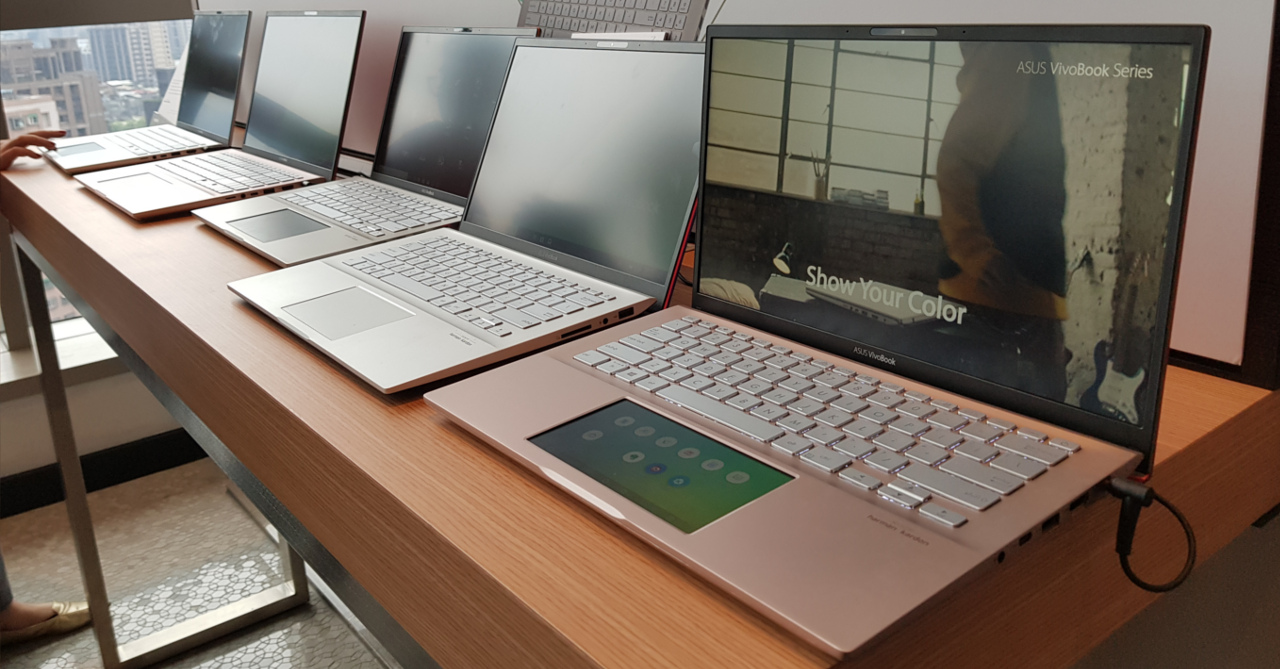 The ScreenPad 2.0 is also making its way to the ASUS VivoBook line, specifically the top-of-the-line VivoBook S14 and S15. While not all VivoBooks will feature the ScreenPad, every model from the series will be available in eye-popping colors such as Moss Green, Punk Pink, Cobalt Blue, Transparent Silver, and Gun Metal.

Specs-wise, the VivoBooks will feature up to Intel Core i7 processors, up to NVIDIA GeForce MX250 discrete graphics, up to a 1TB SSD, and Wi-Fi 6 support.

The ScreenPad 2.0-equipped ASUS ZenBook and VivoBook laptop will be available at a later date. As for the laptops’ Philippine release, stay tuned as ASUS will announce pricing and availability soon.

- Advertisement -
Previous article
ROG unveils an INSANE 240Hz portable gaming monitor, and many more
Next article
Meet the ASUS Prime Utopia: The Motherboard of the Future