Yep, that's a touch-screen instead of a boring old track pad! 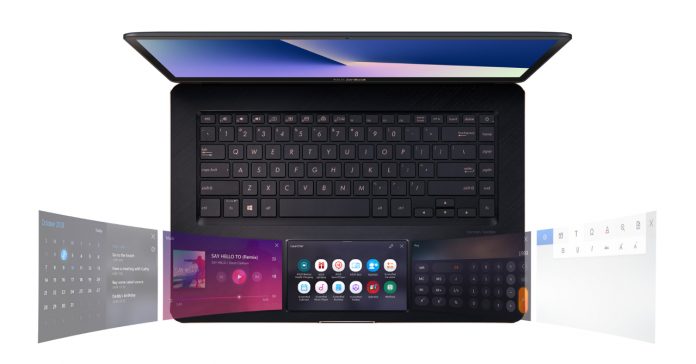 Gaming may have taken the spotlight at this year’s Computex, as ASUS revealed bevy of new gaming devices. Yesterday, ASUS not only announced their lastest ROG PC and Laptop line, they also rocked the mobile world with the reveal of the ROG Phone.

That’s not all ASUS has in store for us though, as the brand recently announced its consumer line of laptops. The new laptops include: the ZenBook Pro UX580, ZenBook Pro 14, ZenBook S, VivoBook S14, and VivoBok S15. These laptops are designed for productivity (and entertainment) on-the-go. 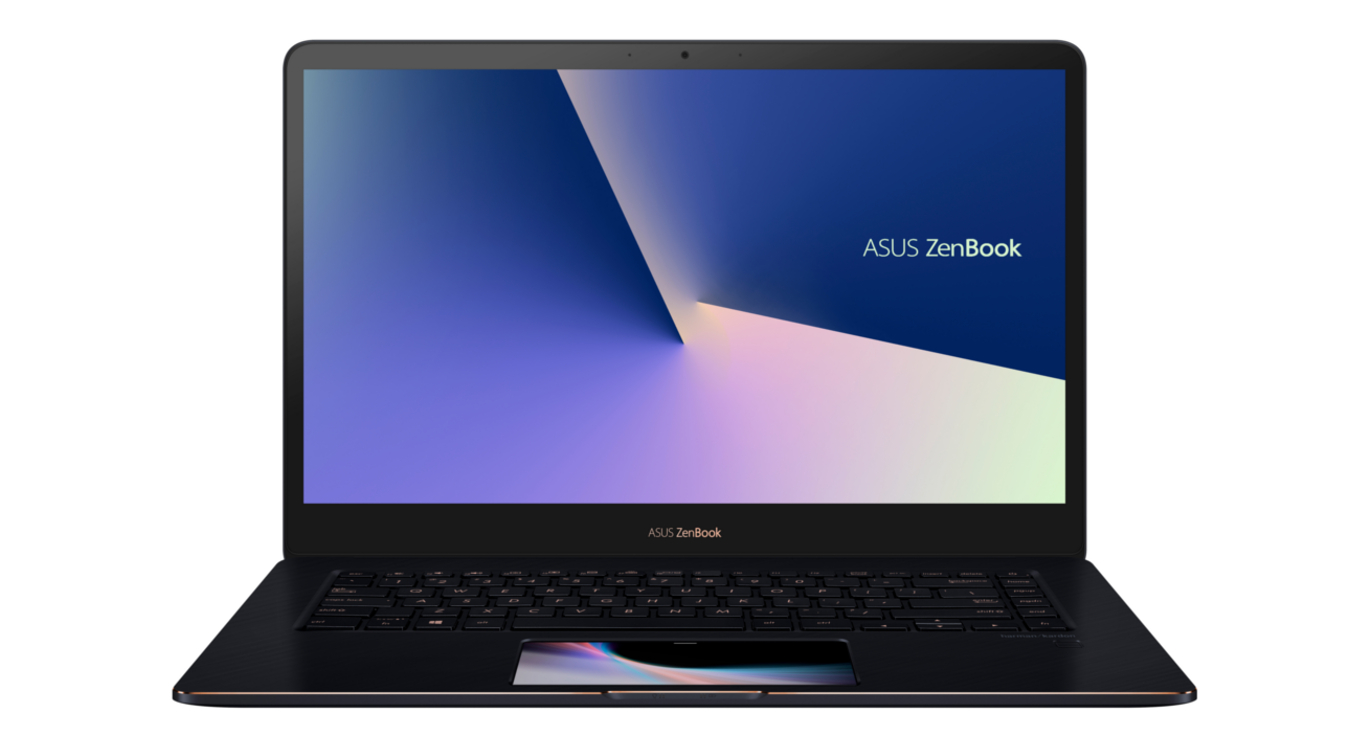 The crème de la crème of the new ASUS laptops is no doubt the ZenBook Pro UX580. The new ZenBook Pro’s most exciting feature is the ScreenPad, a 5.5-inch touch screen that functions both as a touch pad and a secondary screen for extra productivity.

The ScreenPad offers new ways of improving your workflow through dedicated ScreenPad apps. And the best part is, the ScreenPad is fully customizable, perfect for artists and content creators. 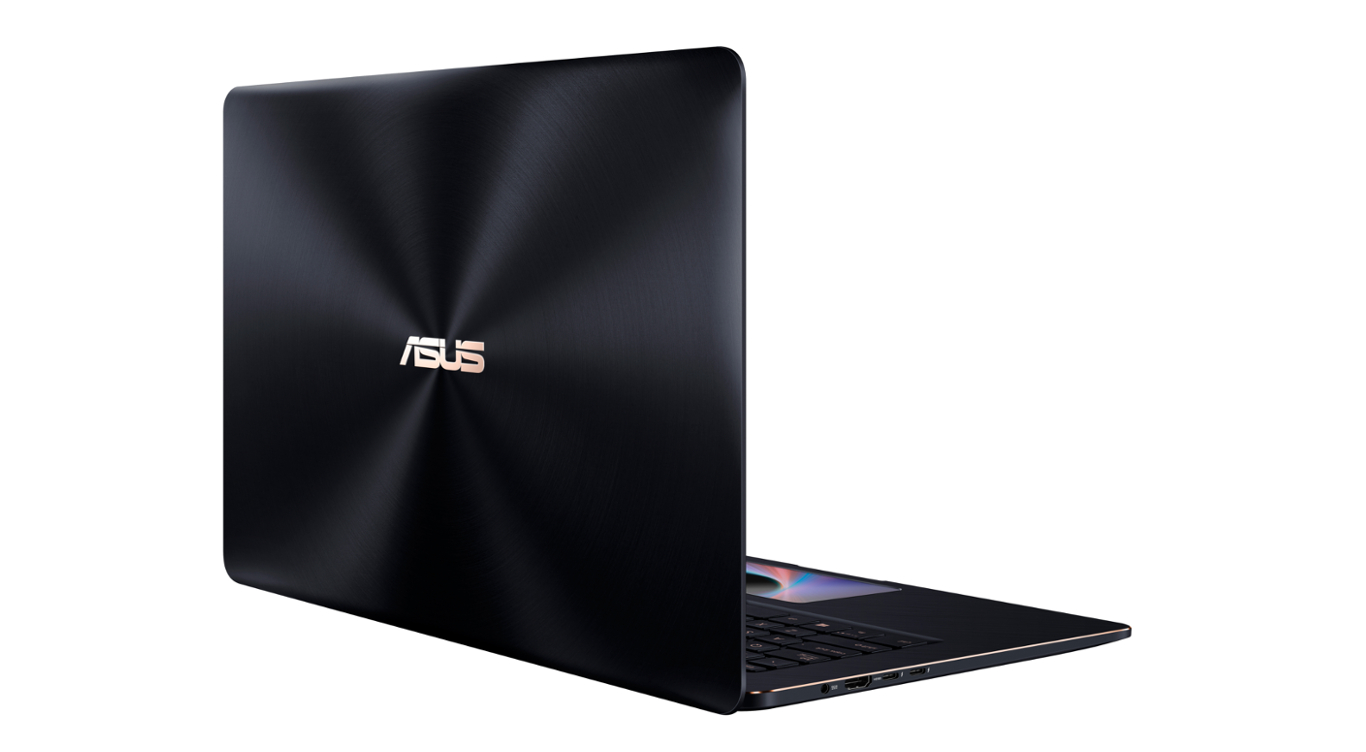 Complementing the revolutionary ScreenPad is a 15-inch 4K UHD PANTONE® Validated display. As for its internals, the ZenBook Pro packs up to an Intel Core i7-8750, an NVIDIA GeForce GTX 1050Ti, 16 GB of RAM, and up to 1TB of PCIe SSD storage. 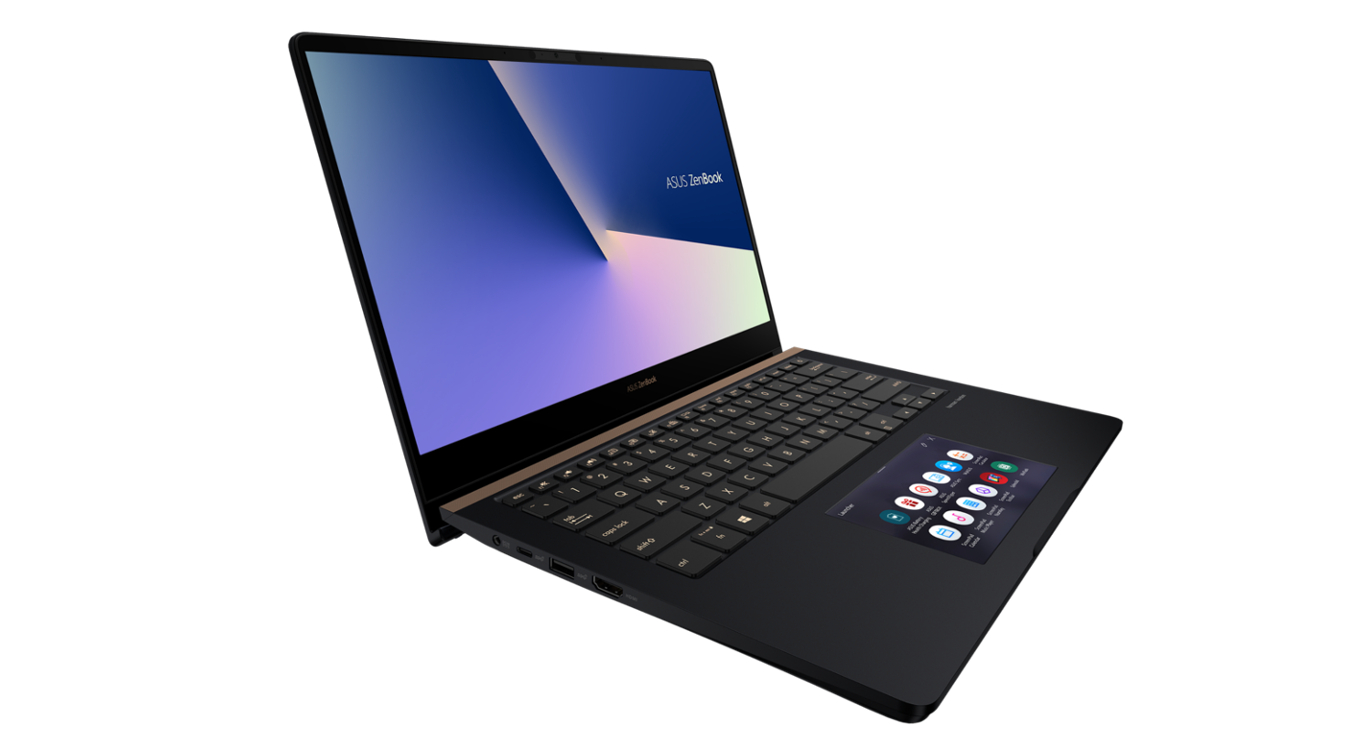 A slightly smaller ZenBook Pro model was also revealed by ASUS — the ZenBook Pro 14 (UX480). The ZenBook Pro 14 also packs a ScreenPad and has powerful internals as well, all in a smaller package. The laptop is more portable, and it incorporates the unique ASUS ErgoLift hinge mechanism for more comfortable typing. 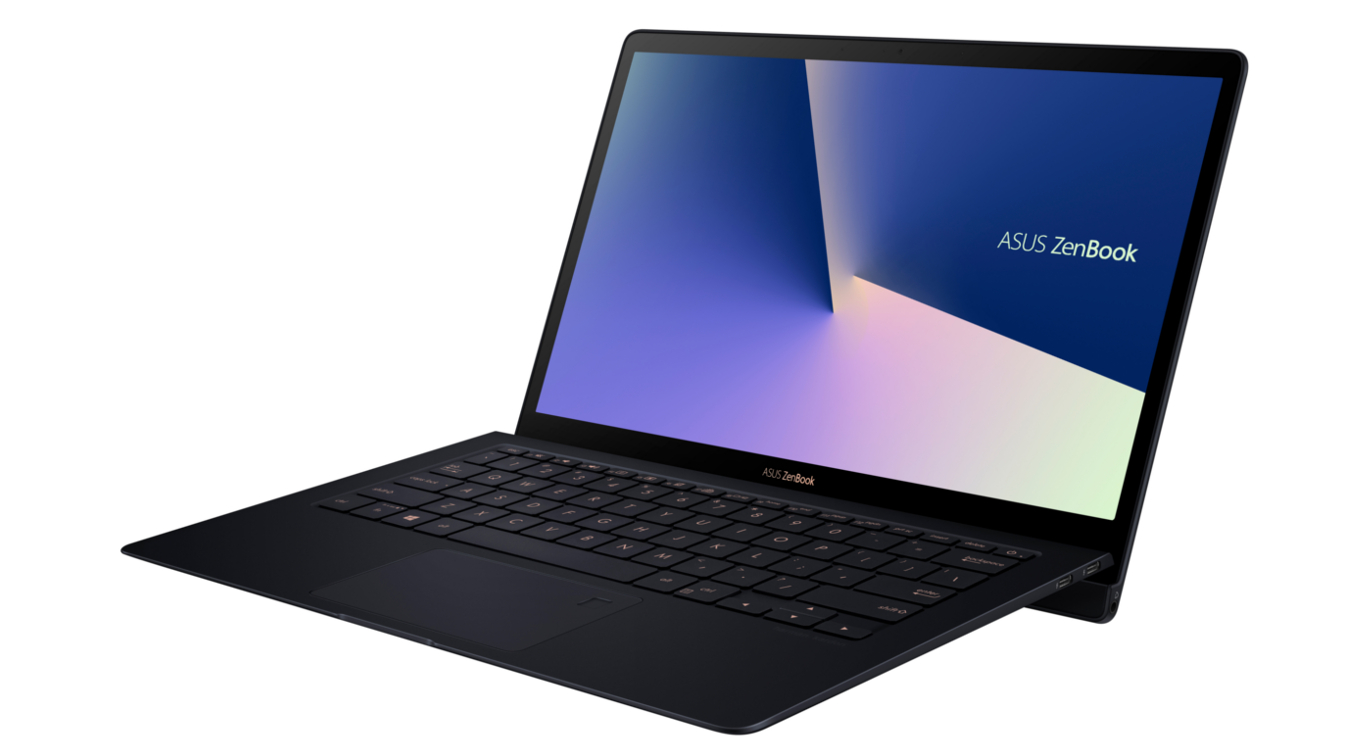 If you’re looking for an even thinner laptop, ASUS’ new ZenBook S might just be the device for you. It’s the ultimate ultraportable, as it’s 12.9mm-thin and 1kg-light, all while packing up to a gorgeous 13-inch 4K display.

The ZenBook S also promises all-day performance, as it has an 8th Gen Intel Core CPU, up to 16 GB of RAM, and up to a 1TB PCIe SSD. 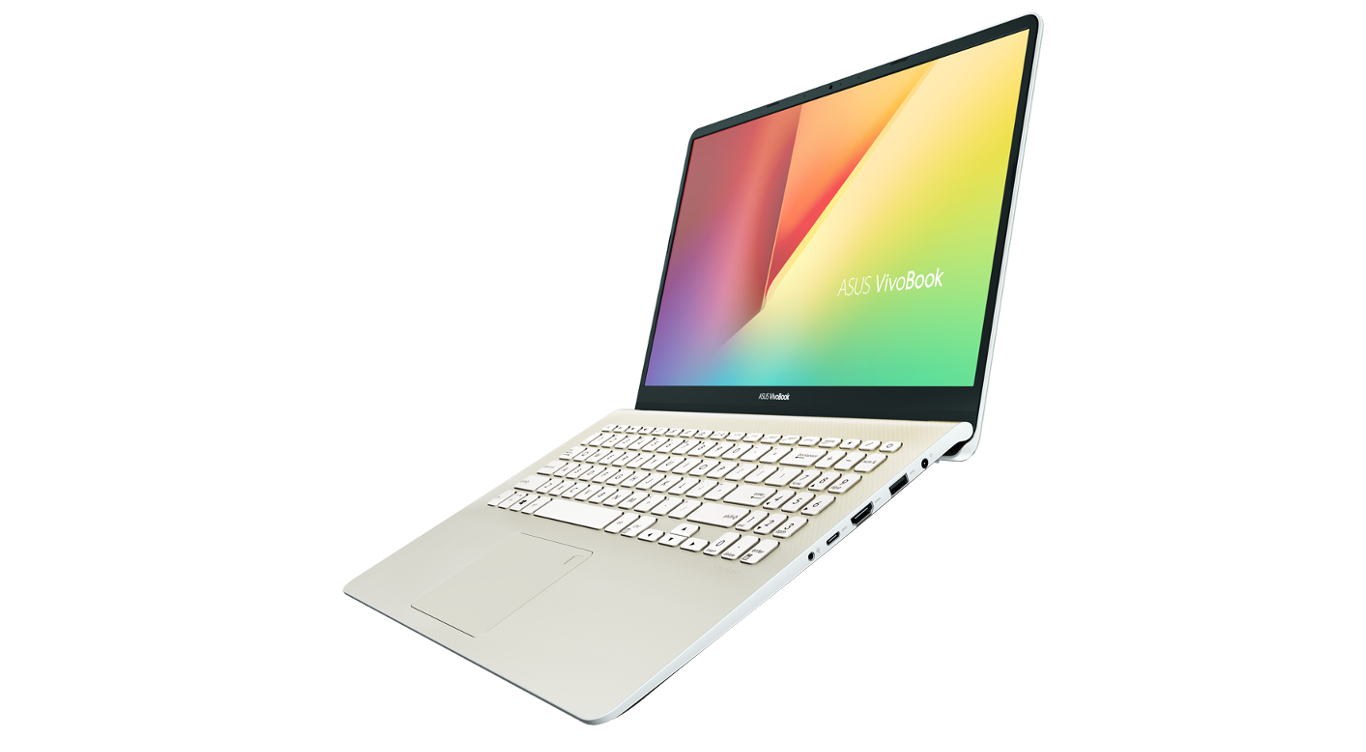 Rounding out ASUS’ new laptop line at Computex are the VivoBook S15 and S14. Unlike the ZenBooks, these VivoBooks are targeted for everyday users, all while retaining great designs and speedy performance.

The VivoBook S15 and S14 have 15.6″ and 14″ full HD displays respectively, and both laptops have ASUS’ proprietary ErgoLift hinges for a comfortable typing experience. The VivoBooks also have up to an 8th Gen Intel Core i7 CPU, NVIDIA GeForce MX150 discrete graphics, and dual-storage designs.

The ASUS ZenBook Pro UX580 will be available this June 2018 at all ASUS Concept Stores nationwide, with prices starting at PHP 104,995 up to PHP 134,995 for the top-end model. The ZenBook Pro 14 meanwhile, will be released later this year.