A promising title with a gorgeous art style! 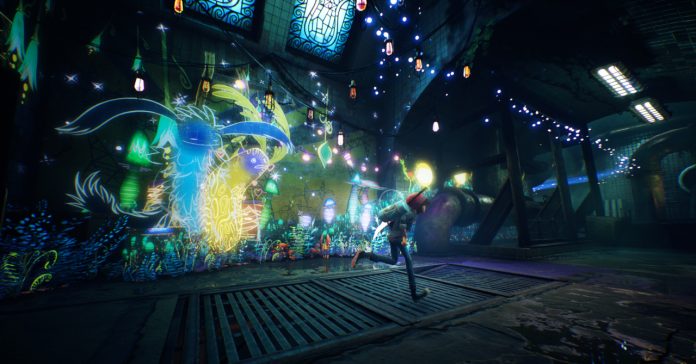 Calling all PS4 players! Sony recently announced the release date for PixelOpus’ Concrete Genie, and it releases on October 9, 2019, exclusively on the PS4. 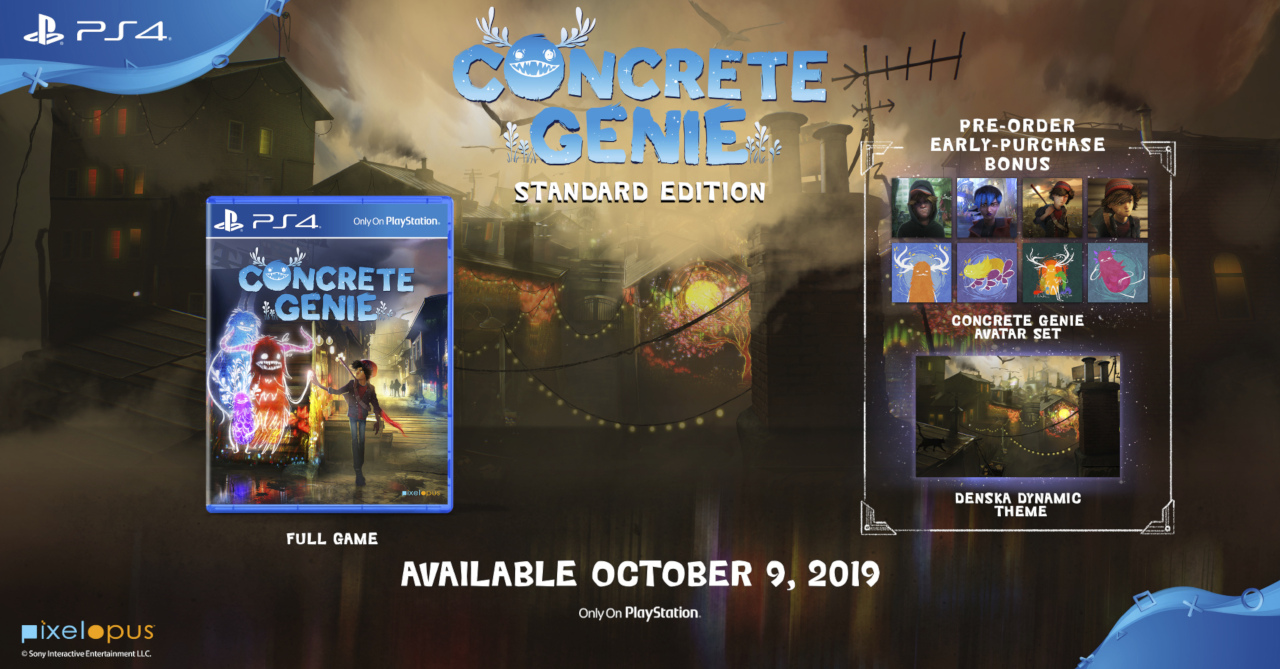 The game’s standard edition will be priced at PHP 1,690 in the Philippines. Pre-orders for the game will also be available soon; players who pre-order will get bonus content, including a Concrete Genie Avatar Set and a Denska Dynamic Theme.

Announced back in 2017, Concrete Genie is an action-adventure game that will take full advantage of the DualShock 4’s motion control capabilities. Concrete Genie’s gameplay will let players “paint” landscapes which transform into living creatures. The player’s goal is to “bring life” back to the game’s setting of Denska.

“Concrete Genie follows the heart-warming journey of a bullied teenager named Ash, who escapes his troubles by painting spectacular living landscapes and mischievous Genies throughout his abandoned hometown of Denska – a once bustling seaside town now consumed by Darkness.”

“As he masters his magical paint, he discovers it can purify Denska’s polluted walls. Can Ash overcome his personal struggles paint his hometown back to life?”

While Concrete Genie’s motion control “painting” is one of the game’s highlights, another thing of note is the art style. From the trailers and screenshots, Concrete Genie looks amazing. The game’s animation is also rather interesting as it’s reminiscent of stop-motion movies (think Coraline or Kubo and the Two Strings).

The game may not be that long (one run is said to take between five and six hours), it should be enough to tide PS4 players over til the next big PlayStation exclusive — Death Stranding, releases.