Can this cute little budget phone rise above the competition? 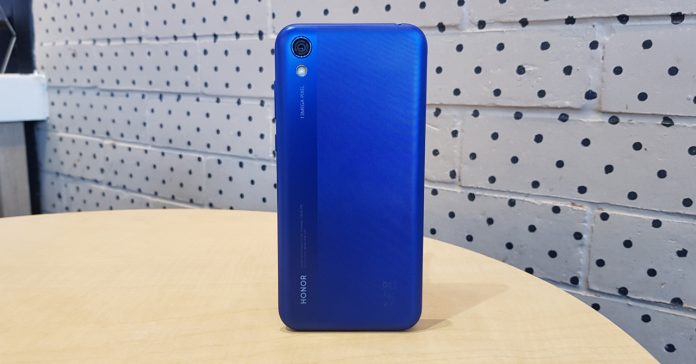 Last week, we got our hands on the HONOR 8S, a new budget smartphone that’ll easily fit in your pocket, as well as be light on your wallet. On paper, the 8S packs rather decent specs; add the fact that the phone costs less than PHP 6k, HONOR’s latest phone looks like a great budget smartphone option. 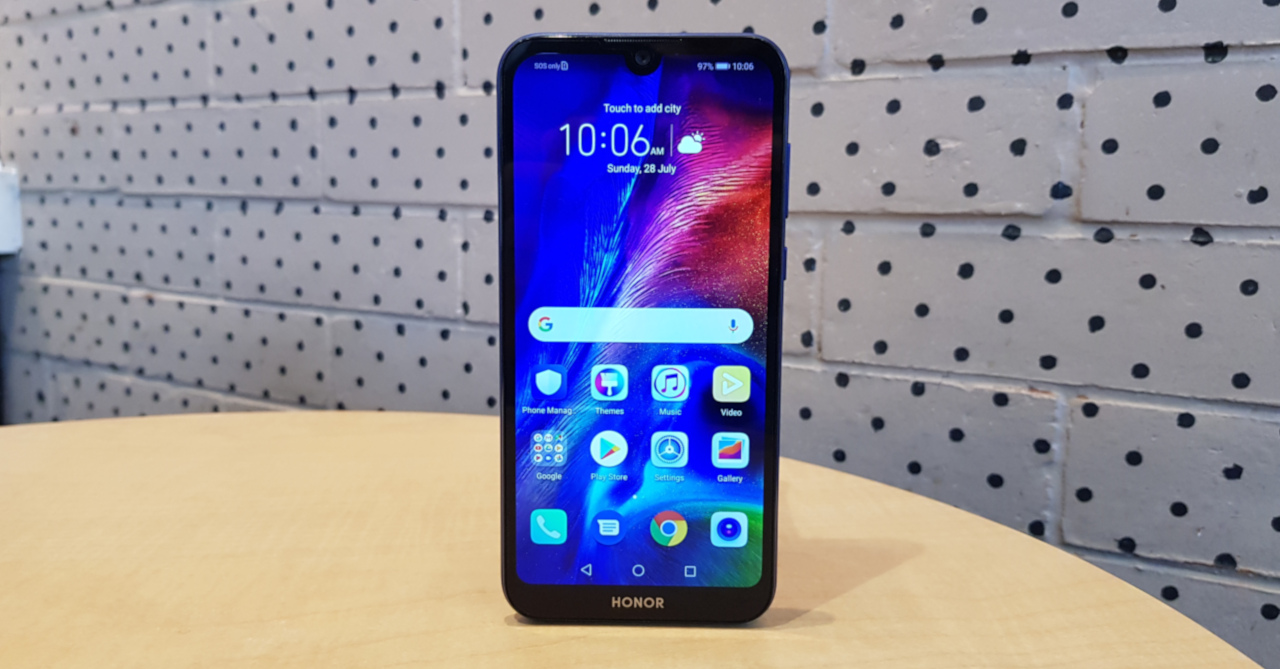 Though of course, one can’t say that a phone is good without giving it a spin first. And after a week of testing the phone out, we finally have our verdict on the HONOR 8S. Find out what we think of HONOR’s latest entry-level model here in our full review! 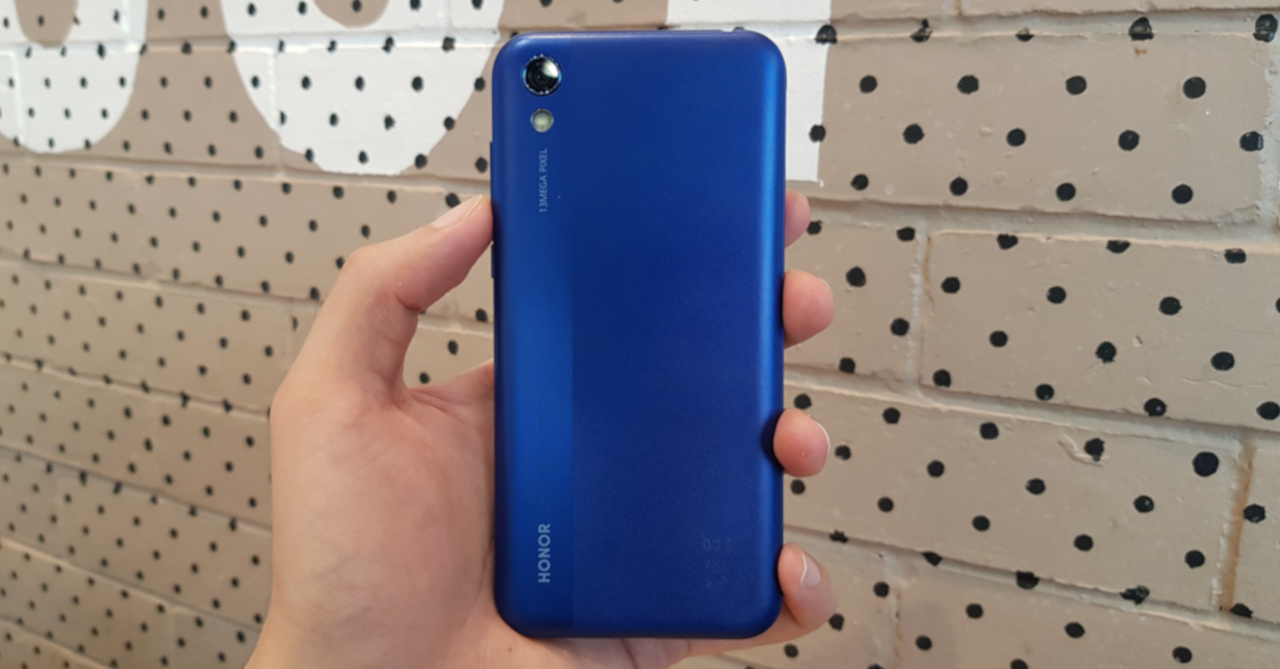 As I mentioned previously, the HONOR 8S features a unique two-tone finish at the back. The 8S’ back has a matte finish, with most of the right side having a ribbed texture. While it may not be glass, the HONOR 8S’ polycarbonate back is comfortable and grippy to hold, even with it’s rather small size (for a 2019 smartphone). 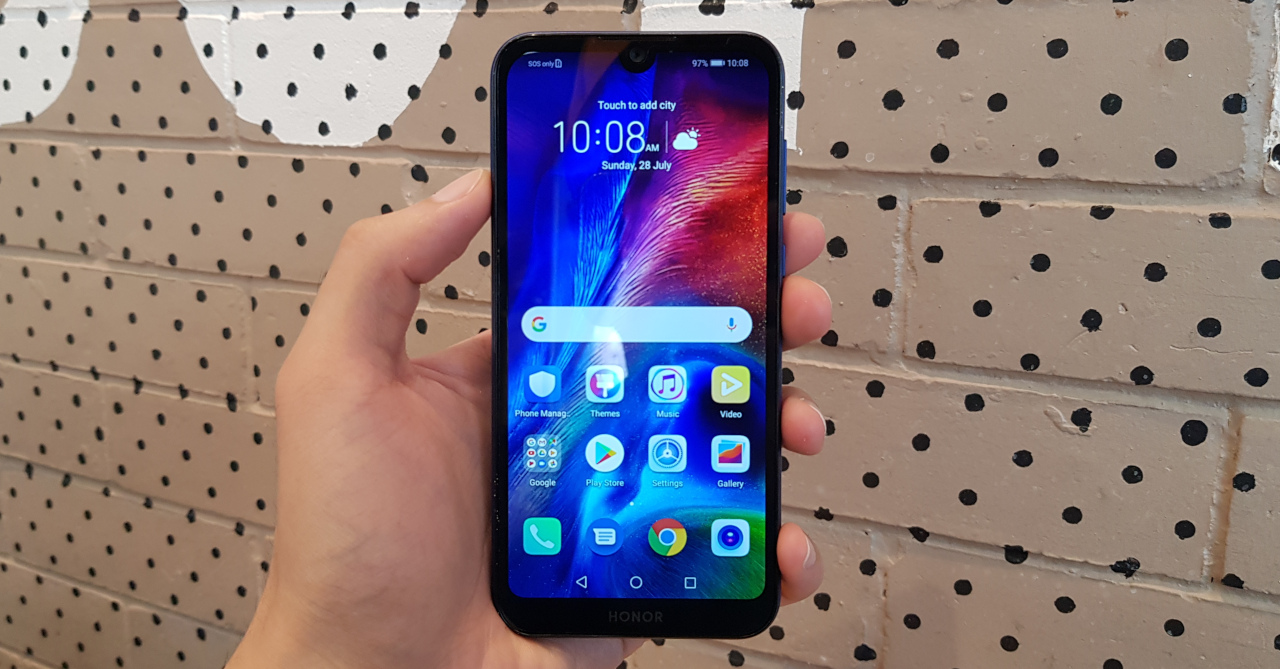 At the front of the 8S is the phone’s 5.71-inch HD+ display, complete with a small notch for the selfie cam. Sure, the phone’s display may not have the thinnest borders, but it’s still a pretty good-looking modern phone; not to mention that budget phones aren’t exactly made for amazing looks.

If you look back a few years, having a 5.71-inch screen meant you already had a big phone. But today though, a phone with a display smaller than 6-inches is quite tiny. Thanks to having big displays, phones have become great partners for avid-binge watchers. Surprisingly though, even though it’s small, the HONOR 8S does pretty well for video viewing. 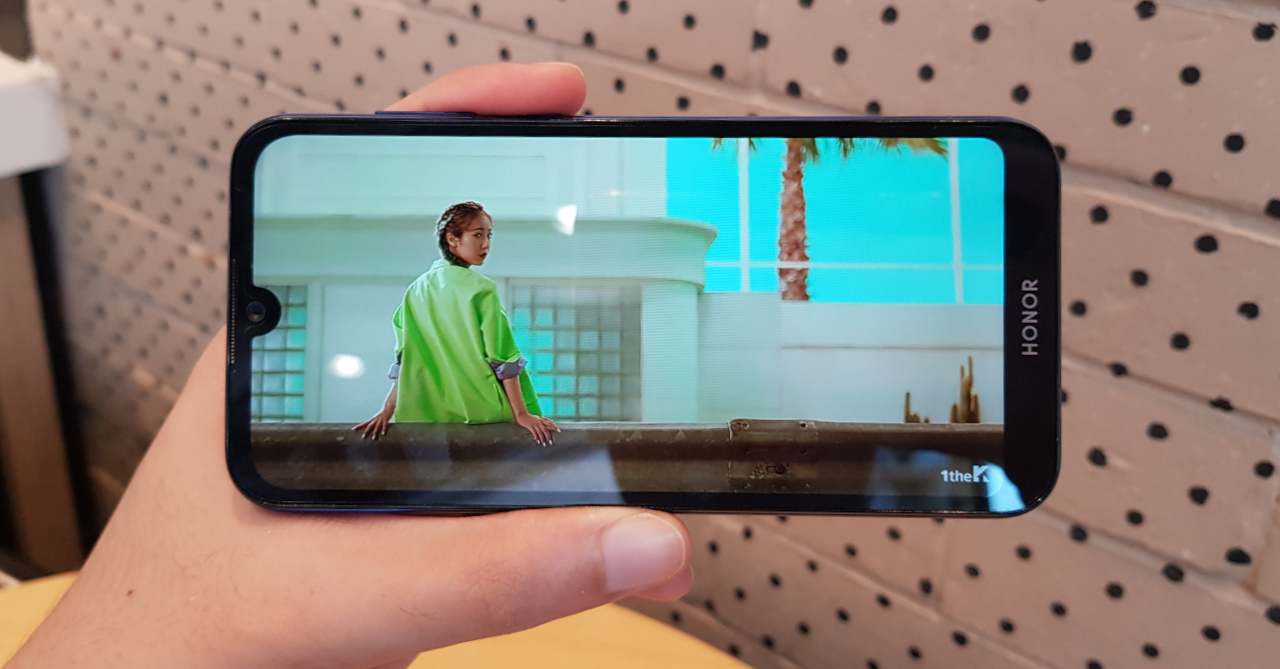 As with nearly all budget phones, the 8S only has an HD display (720p resolution). Thanks to its small size of 5.71-inches though, the screen’s (rather low) HD resolution isn’t that noticeable, especially compared to over 6-inch smartphones with the same resolution.

Resolution aside, the 8S’ screen also outputs fairly accurate colors, as well as ample amount of brightness. The only thing that could be better for binge-watching on the phone are better onboard speakers. Thankfully, the phone still has a headphone jack 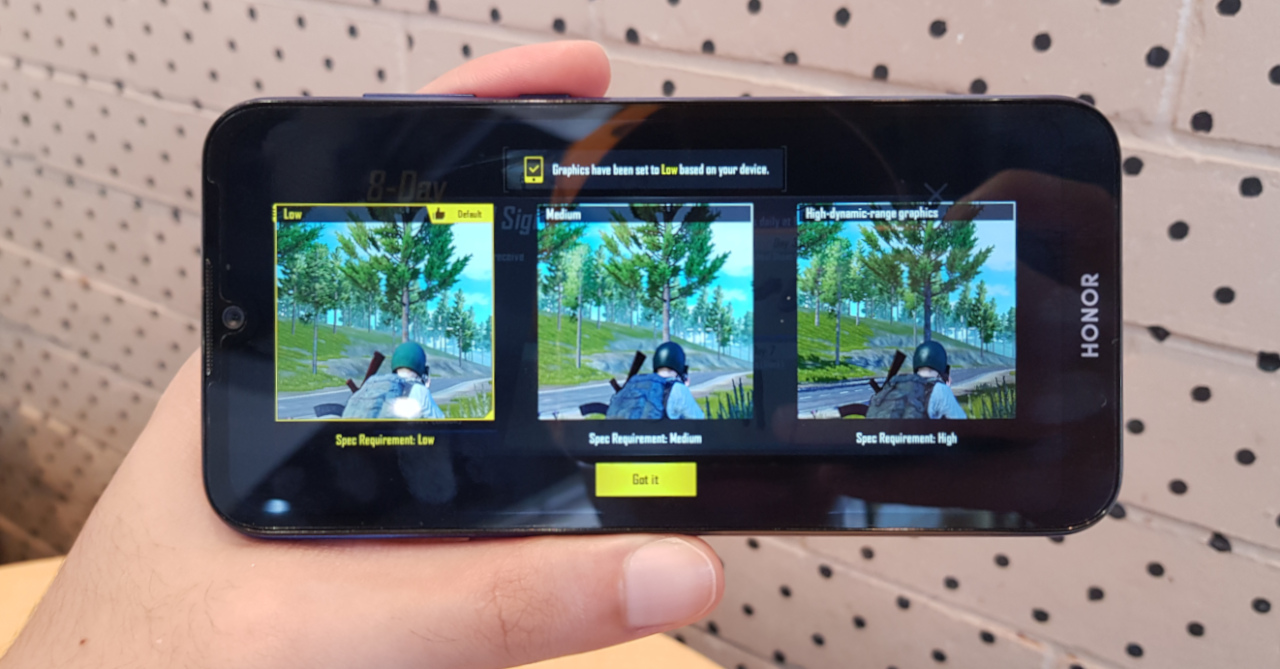 The HONOR 8S exceeded my expectations for binge-watching, though it didn’t do the same for gaming. As the 8S is powered by a Helio A22 processor, it’s not what you’d call a gaming powerhouse as you’ll have trouble graphic-intensive titles. That doesn’t mean you can’t game on it though; the HONOR 8S can run games such as Mobile Legends and PUBG Mobile, albeit at the lowest graphics settings.

Moving on to the cameras, the HONOR 8S packs a 13MP f/1.8 rear camera, along with a 5MP f/2.0 front camera. The 8S may not have the bells and whistles of mid-rangers (such as a dual camera setup or AI features), but the phone’s cameras can actually take pretty good shots, in certain conditions that is.

One of the conditions that the 8S excels at is in outdoor daytime shots. When there’s a lot of light around, this HONOR smartphone can take pretty good pics with accurate colors and a nice amount of detail. When taking shots in the day, you can take good shots even by just using auto mode.

For indoor shots, the HONOR 8S suffers a bit, though the images are still plenty usable. Where the phone struggles at is night photography. If you’re out and about at night and want to take pics, the 8S will have a hard time keeping up. Most night shots with the HONOR phone turn out blurry and lacking in detail.

The selfie camera’s performance is similar to the main shooter. Selfies taken in broad daylight turn out rather well (especially for a 5MP camara) with tons of detail and good color output. Selfies indoors though will see a dip in quality, with less vibrant colors and slightly washed out details. 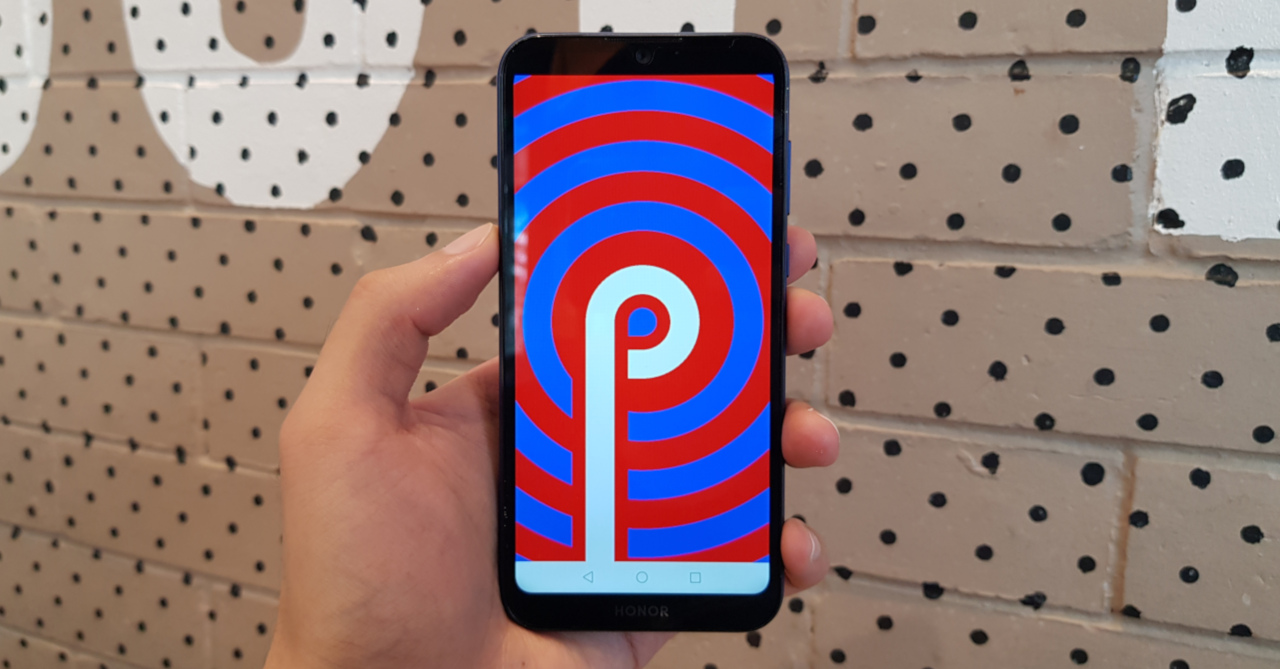 It may not be the best for gaming, but the HONOR 8S does run decently enough for day-to-day use. Thanks to the Helio A22, the 8S runs standard social media/email apps without a hitch. The only problem is that it’s fairly slow to switch between apps given that it only has 2GB of RAM. If you stick to standard apps, the 8S should hold up well, but switching between games, you might encounter some slowdown. 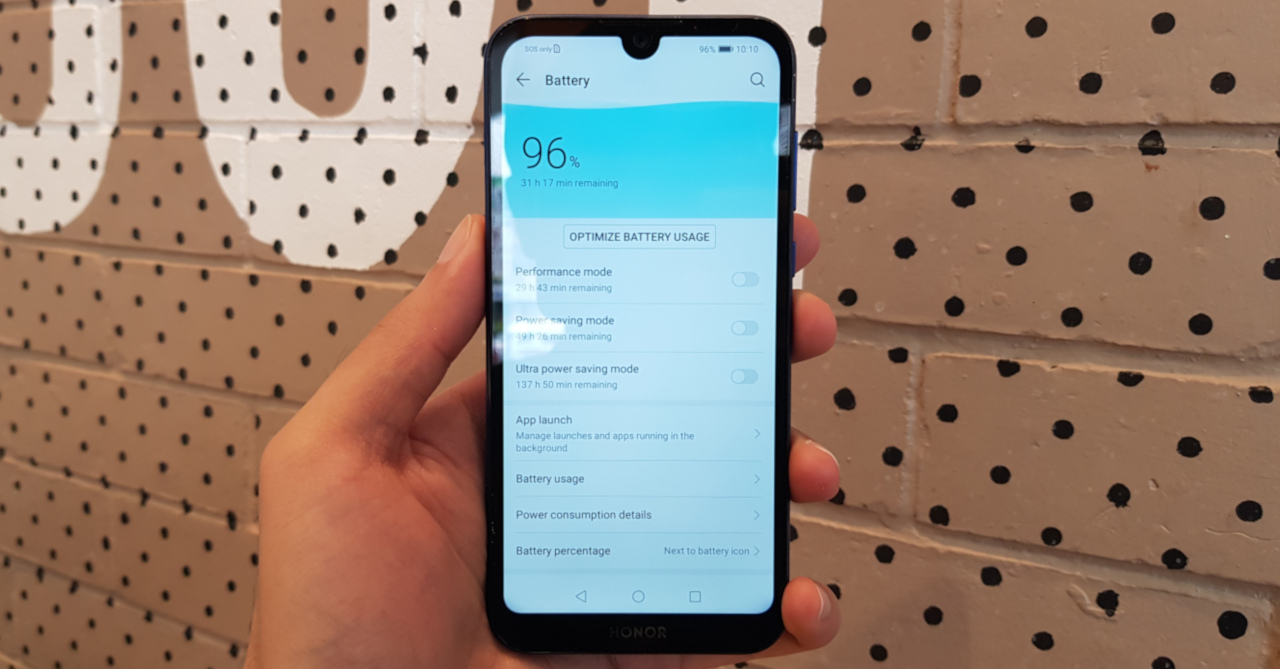 Now for battery life — the HONOR 8S can run on a single charge for over a day with ease. Kinda surprising given the phone’s 3020mAh battery; most phones nowadays have 4000mAh batteries as standard. This is likely a testament to the Helio A22 processor’s efficiency. Of course, you can still drain the battery over a day if you put it through intense use, but for most days, you probably won’t need to bring a power bank when using the 8S. 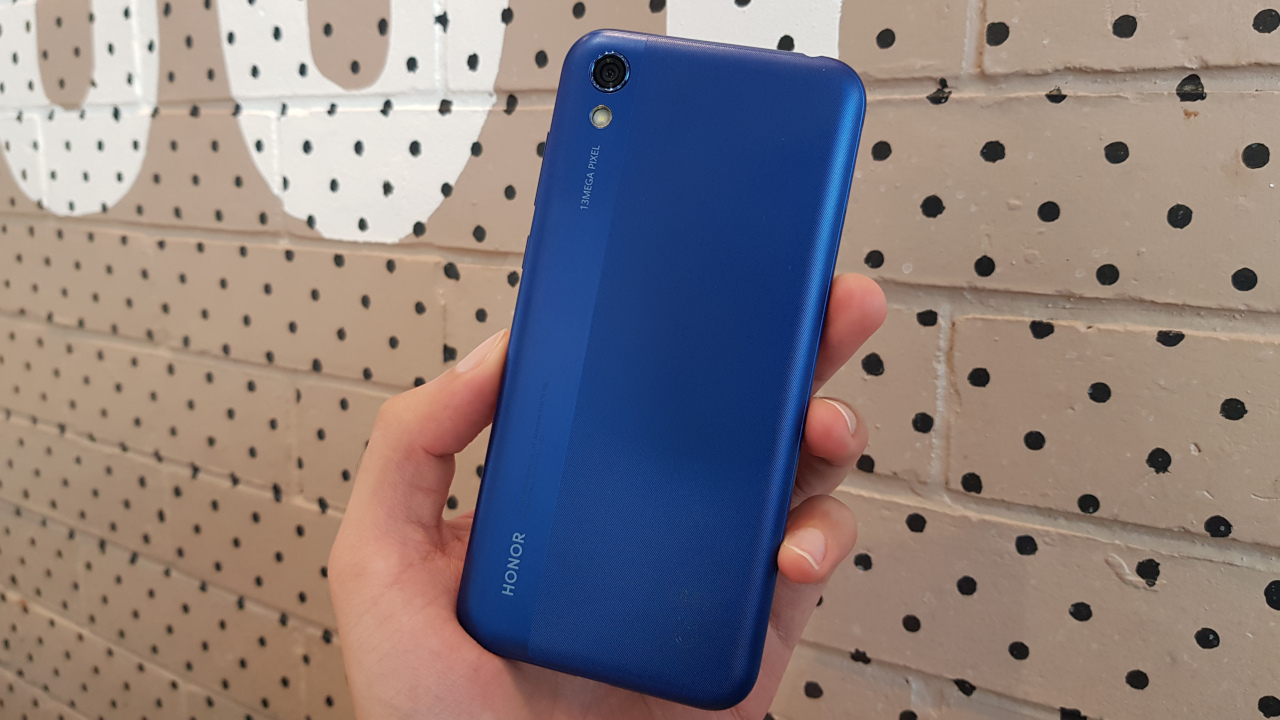 Taken on its own, the HONOR 8S is a good entry-level smartphone. For day-to-day use, the phone works well, and it can also keep up for binge-watching thanks to its 5.71-inch display. Finally, the phone can also take great shots with the rear and front cameras, provided there’s ample lighting.

The thing that’s holding back the HONOR 8S from being a strong recommendation though is how competitive the entry-level smartphone market is right now. Even though the 8S is affordable with its PHP 5,490 price tag, it’s competing with similarly-priced phones with much more powerful hardware.

So if you’re a hardcore mobile gamer on a tight budget, the HONOR 8S may not have the power you need. But if you like a good-looking small phone with decent cameras and a good screen, the 8S is still worth a look.

Previous article
Orange is the new Black! Huawei outs a gorgeous P30 Pro in a new hue
Next article
The biggest game announcements from EVO 2019

The HONOR 8S is a cute little budget phone that performs decently well for day-to-day use, as well as for binge-watching thanks to its surprisingly good display. While it's a good deal when taken on its own, the competition is tough, especially as it's competing with similarly-priced phones that have way more powerful processors for gaming. Geek Lifestyle Review: HONOR 8S