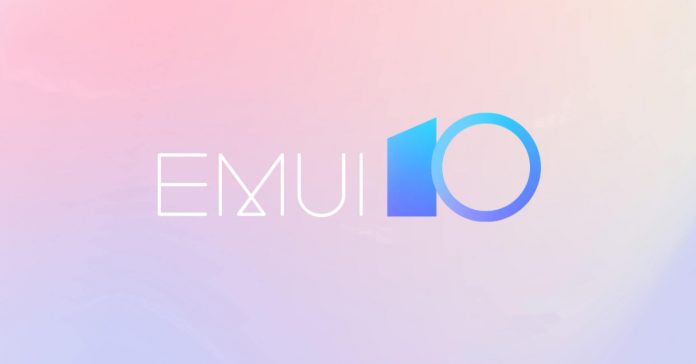 During the recently concluded Huawei Developers conference, Huawei unveiled not only its new HarmonyOS, but also the latest major update to its existing operating system — EMUI10. This latest version of EMUI not only has an updated look, it also comes with tons of new features, the biggest of which is multi-screen collaboration.

With EMUI10, users of Huawei smartphones will be able share their screen with select laptops seamlessly; think of it as a step up to wireless projection. Thanks to this feature, users can control both devices with a keyboard and mouse, and even exchange files with ease.

Aside from offering a more seamless experience across devices, EMUI10 has a brand-new visual design that’s more elegant than its predecessor. The new design doesn’t just extend to its looks though; EMUI10’s animations have also been given smoother and more natural animations. Finally, EMUI10’s layout has been given a minimalistic makeover, making for a more easy-to-read layout.

Excited to try out EMUI10? Huawei announced that the P30 series will be the first to receive the EMUI10 Beta on September 8, 2019. Soon after, EMUI10 will also be made available for the Mate 20 series.