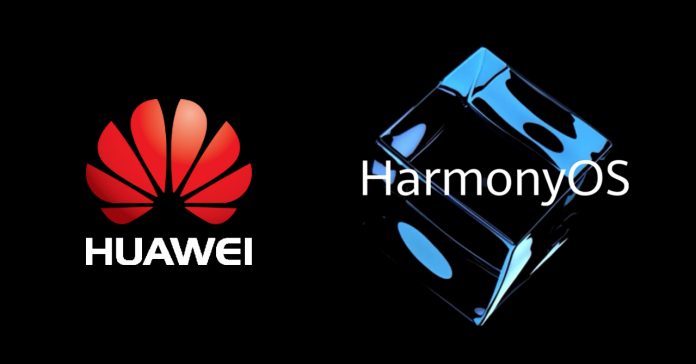 Back in May, Huawei was dealt a major blow as the US issued a trade ban on the tech company. Soon after the announcement, Huawei promised users that their devices will still be supported, and US President Trump even said that US companies will be able to do business with Huawei again. As of now though, the trade ban is still up.

With this in mind, Huawei has launched HarmonyOS, the company’s brand-new operating system during the recent Huawei Developers Conference. According to Huawei CEO Richard Yu, “HarmonyOS is completely different from Android and iOS. It is a microkernel-based, distributed OS that delivers a smooth experience across all scenarios. It has trustworthy and secure architecture, and it supports seamless collaboration across devices. You can develop your apps once, then flexibly deploy them across a range of different devices.” 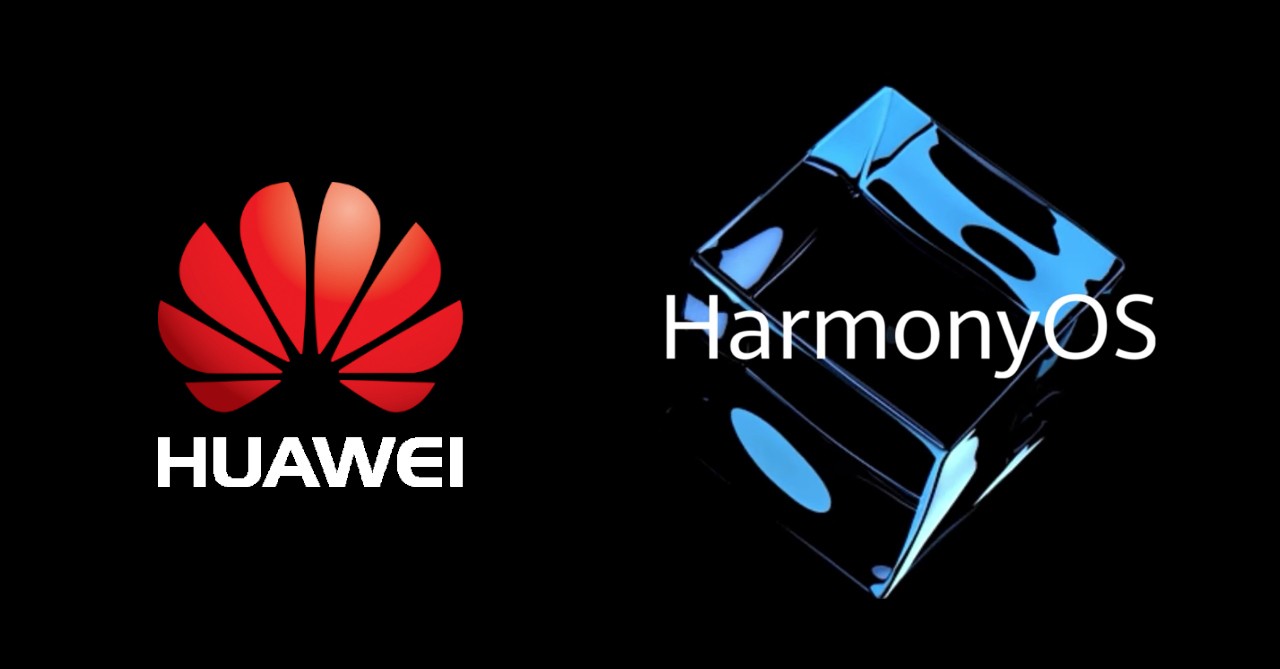 Unlike iOS and Android, HarmonyOS is made not only for smartphones, but also for a whole host of smart devices. During the conference, Huawei also revealed various technical features of the OS such as its distributed architecture for a seamless experience across devices, as well as its “Deterministic Latency Engine” for fast performance.

From the looks of it, HarmonyOS is one ambitious project for Huawei, and it definitely shows promise. Even with all its advanced features though, what’ll make or break HarmonyOS is app support. If Huawei does indeed shift its future smartphones to this new OS, it will definitely need to support a large number of apps at launch. If not, Huawei will face the same problem as Windows Phone and other mobile OSes.

Want to know more about HarmonyOS? Our friends over at Unbox have a comprehensive explanation on what exactly HarmonyOS is, as well as its various features.