If not, you'll get your money back with Huawei's Special Warranty Program. 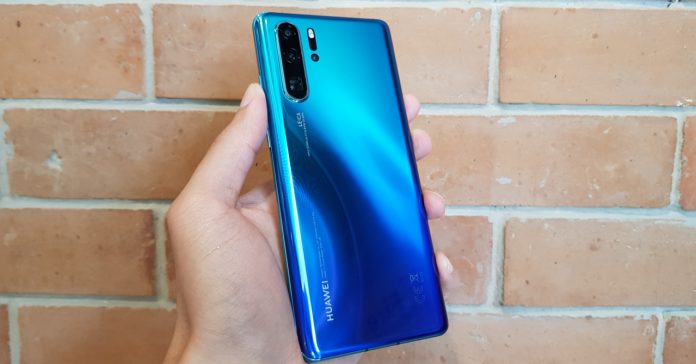 Last month, the tech world was brought to a standstill with the news that Google has suspended business with Huawei following a National Emergency declaration of US President, Donald Trump. Shortly after the announcement, Huawei released a statement that placated fears of Huawei users, saying that current devices will continue to be supported and updated by Huawei.

With this statement, existing Huawei users should rest easy with their device. Now, if you’re worried about buying a new Huawei device, don’t fret as the brand recenlty announced a new Special Warranty Program for new Huawei phone purchases. 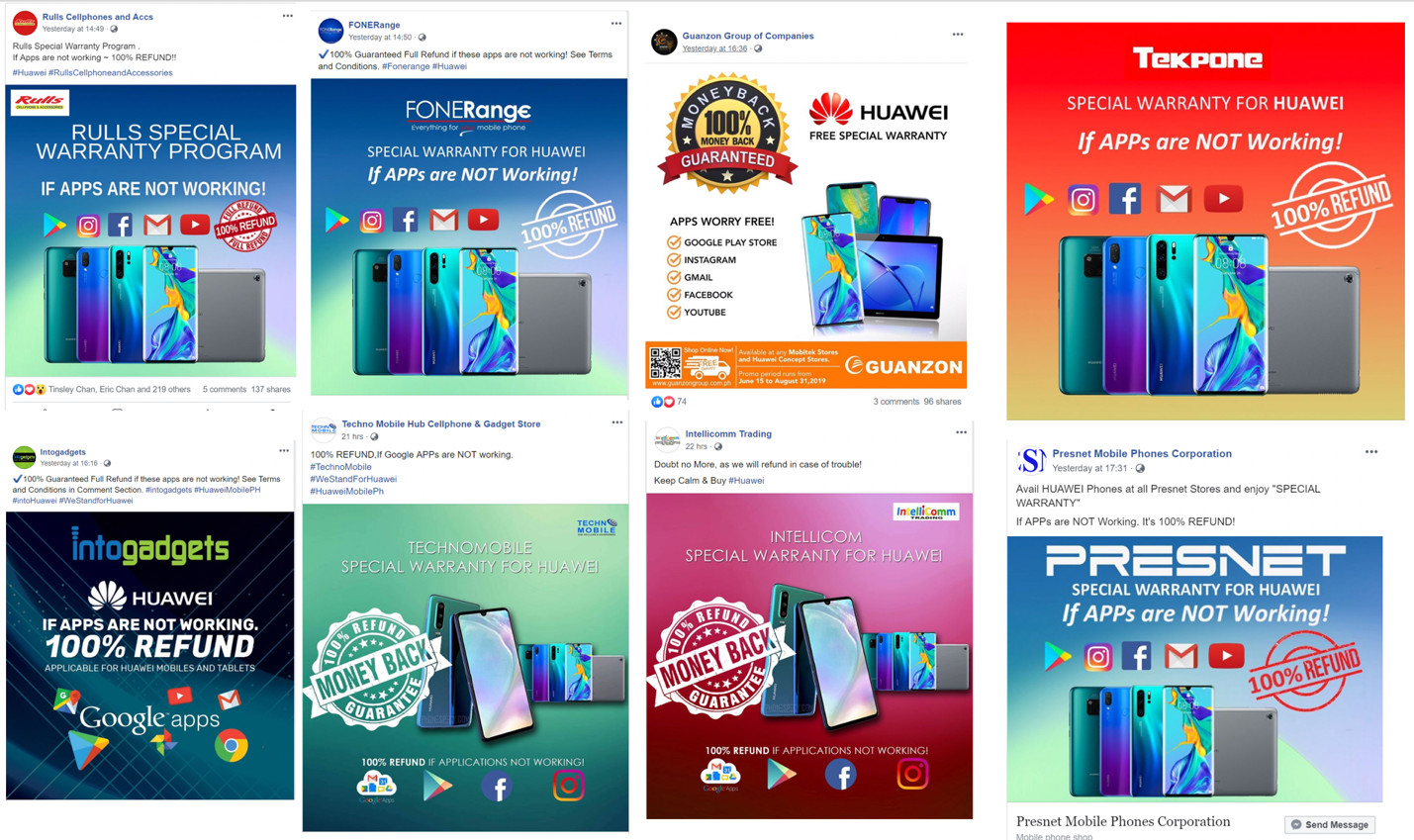 This Special Warranty Program guarantees that users of new Huawei devices will have no problems running Google apps and services such as the Google Play Store, Gmail, Google Maps, Photos, Chrome and YouTube. Huawei also guarantees that non-Google apps such as Facebook, Instagram, and WhatsApp will work without a hitch.

For this, Huawei offers the Special Warranty Program for devices bought from over 30 partner retailers and dealers in the Philippines. Retailers part of the program include MemoXpress, Rulls, Huawei Concept Stores, and many more.

“We are one with Huawei in pushing for quality service including after-sales initiatives that willnsurely put Filipino consumers first.” said Mr. Edward Tan, Vice President for Operations at MemoXpress. “We express our support and full trust with Huawei through this special warranty program to prove that Huawei devices are safe to purchase.”

- Advertisement -
Previous article
The ‘FFVII Remake’ releasing in March is just Part 1, and it ends on Midgar
Next article
The Last of Us Part II may release in early 2020