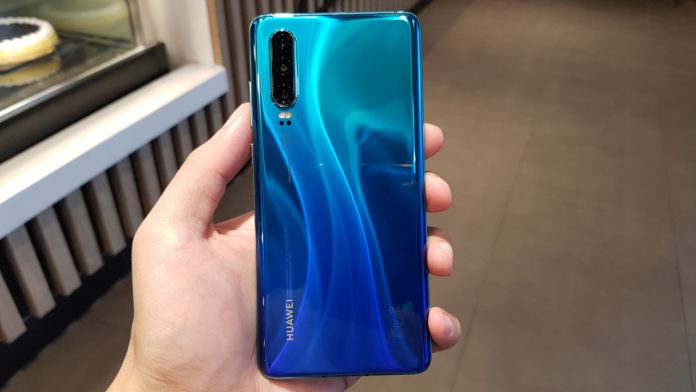 Following the US trade ban against Huawei last May 2019, US President Donald Trump recently announced that Huawei will be allowed to do business with US companies again. This is great news for existing and potential Huawei customers, especially given the concerns about Google apps/service support on Huawei devices.

Trump’s announcement comes after the recent G20 Summit in Osaka where the US President met with Chinese President, Xi Jinping. After the meeting, Trump said “U.S. companies can sell their equipment to Huawei,” adding that “we’re talking about equipment where there’s no great national security problem with it.” 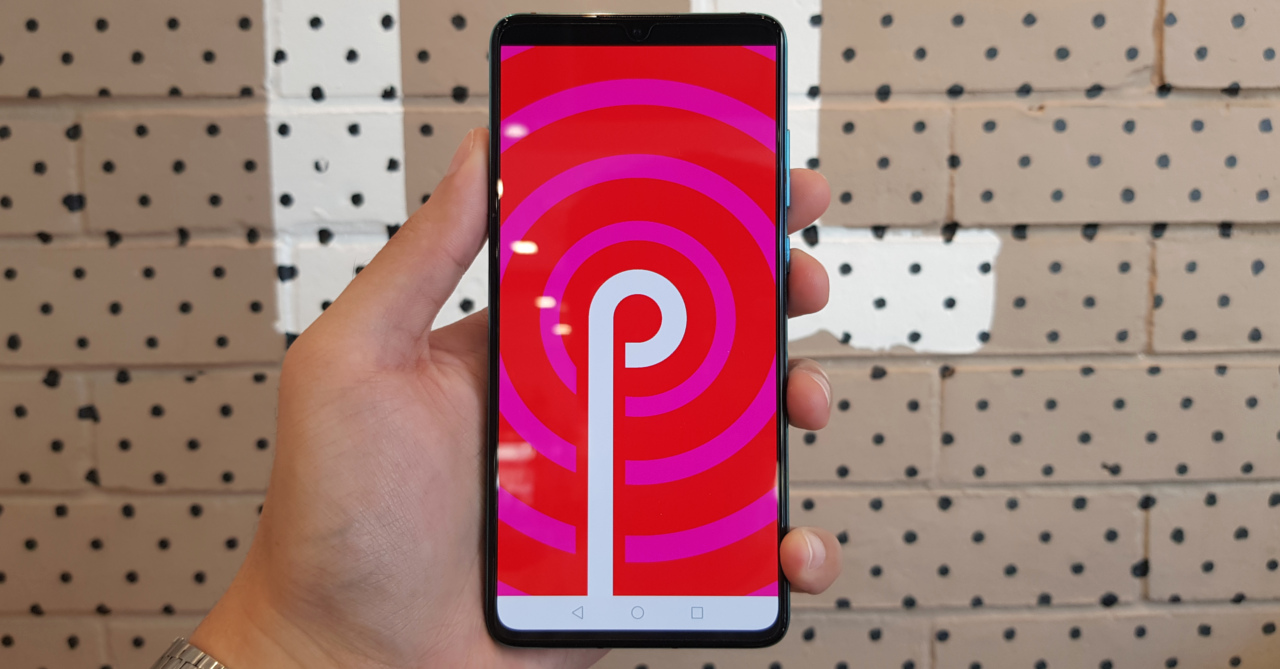 As of the moment, the US and China have made no formal declaration regarding the resumption of business between Huawei and US companies. Though with Trump’s statement, Huawei will probably be removed soon from the US’ “Entity List” (companies not allowed to have business with US entities) officially.

Even prior to Trump’s statement though, Huawei has already assured continued customer support for their devices. The brand has even announced a special warranty program for newly-bought Huawei devices, guaranteeing support for Google apps and services.