No official confirmation yet though. 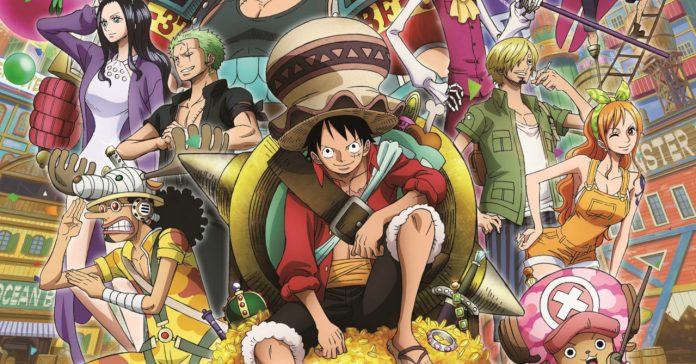 Back in April, ODEX Philippines revealed that One Piece: Stampede will be released in the Philippines sometime this year. Now, we finally have a possible release date for the film!

On the SM Cinema website, One Piece: Stampede is listed for a September 20, 2019 release. Aside from being listed on SM Cinema, ODEX Philippines has also officially confirmed that the film will be released on September 20.

In case you aren’t familiar, One Piece: Stampede is the 14th feature-length film in the One Piece franchise, and its story takes place after One Piece Film: Z and One Piece Film: Gold. ‘Stampede’ will follow Luffy and the rest of the Straw Hat crew as they attend the the Pirates Festival, the world’s greatest gathering of pirates — including a reunion of the Worst Generation. 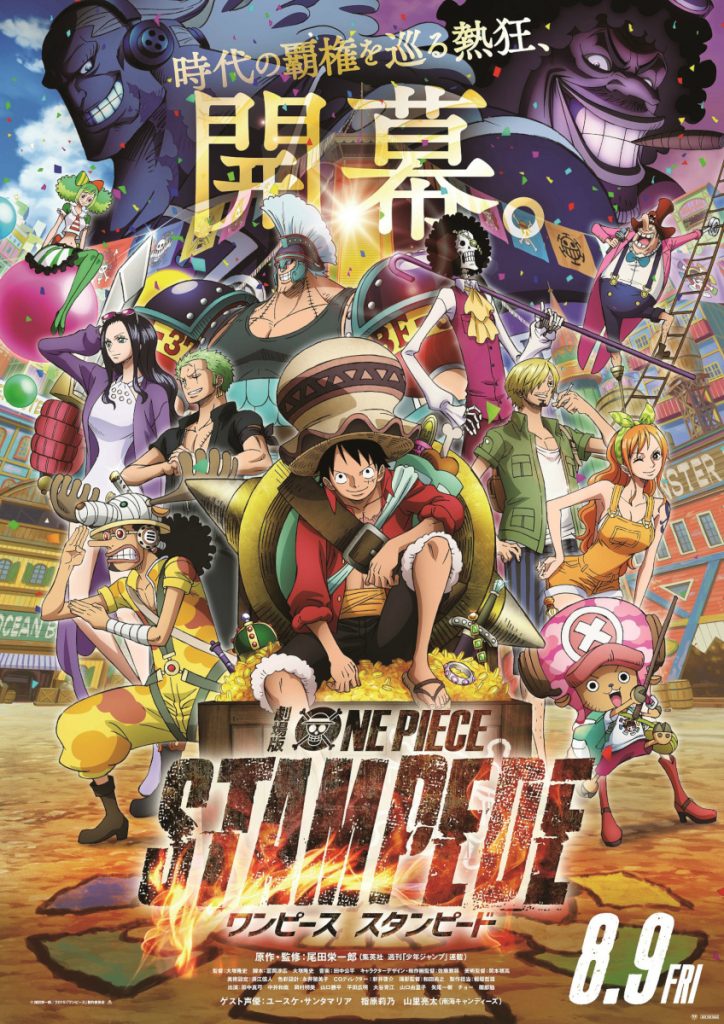 In more One Piece news, Uniqlo recently released a UT graphic tee collection to celebrate the upcoming release of ‘Stampede’: