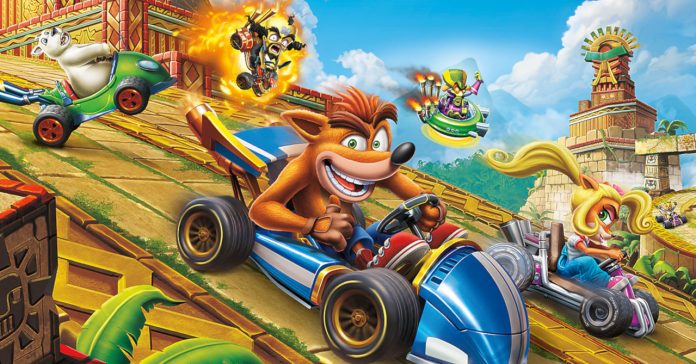 Last June, Crash Team Racing Nitro-Fueled was released to the delight of fans of the classic CTR game on the OG PlayStation. In case you haven’t tried it out yet, now you have a chance to if you’re anywhere near the Ortigas area.

Toy Kingdom recently partnered with PlayStation to hold a Crash Team Racing Nitro-Fueled hands-on at their SM Megamall store. Best part is, trying it out is absolutely free! The free-play of CTR started earlier this month, and it ends on Saturday, August 31; so you better head on over soon if you want to try the game out. 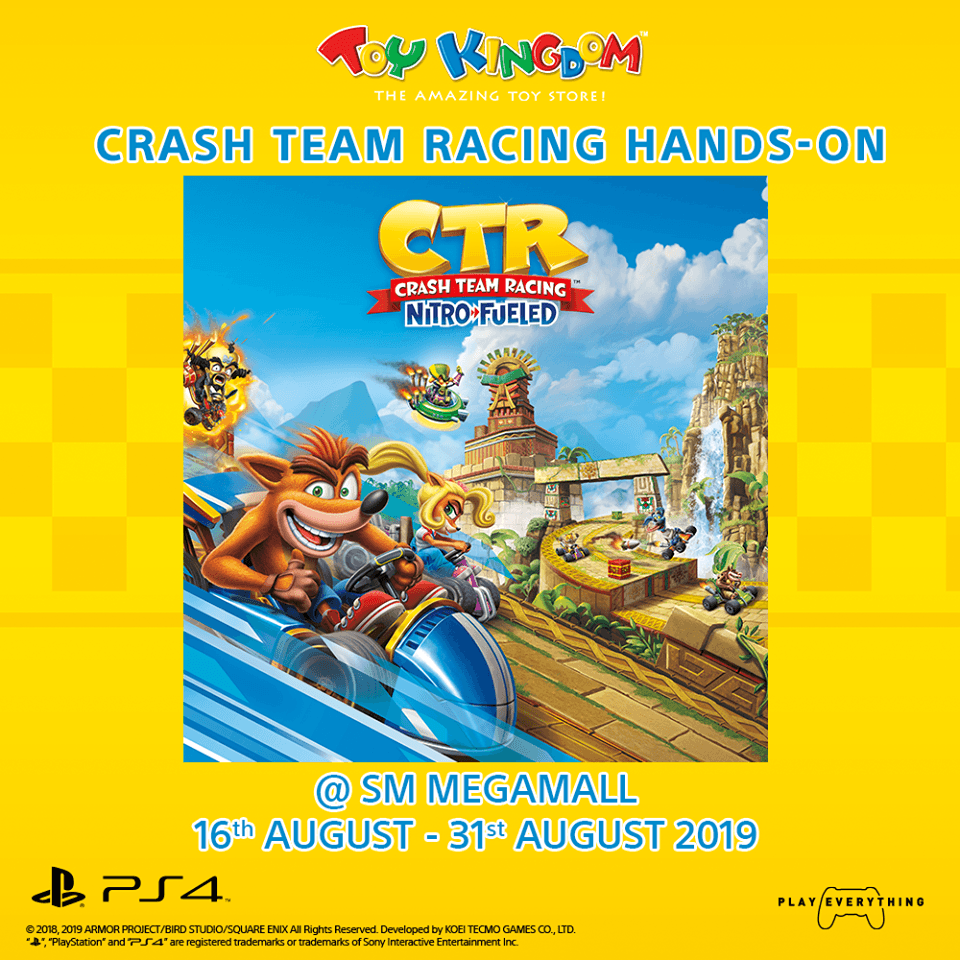 In case you can’t make your way to SM Megamall sometime this week, we guarantee that Crash Team Racing Nitro-Fueled is worth a buy, both for fans of the classic and for new players.

Now, the free hands-on for CTR isn’t the only event that Toy Kingdom is holding. At the Toy Kingdom SM Makati store, everyone can try out two games on the PS4 for free!

The lineup at SM Makati includes the Minecraft-inspired Dragon Quest Builders 2, along with Beat Saber — a VR rhythm game. Both games have a free hands-on area at SM Makati (3rd floor between the MRT bridge and the new Starbucks) until Saturday, August 31.