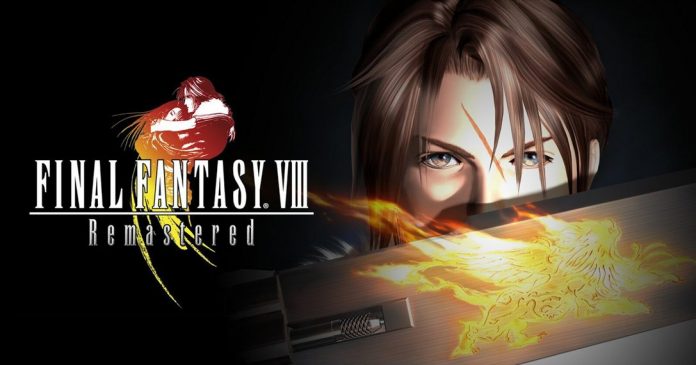 Announced last June during E3 2019, Square Enix recently announced the release date of Final Fantasy VIII Remastered, and it’s coming out way sooner than expected. The long-awaited remaster to the beloved FF will be released in September 3, 2019 — just a few weeks away!

Once the third of September rolls out, FF8 Remastered will be released on the PS4, Xbox One, Nintendo Switch, and PC via Steam.

FF8 Remastered getting releaser this September is great news, and that’s not only because of the game’s massive and passionate fanbase. As of now, the game has only been officially released on the original PlayStation and on PC. This is unlike most other classic FF titles that got releases on multiple platforms (including mobile for most of them).

This FF8 release is a remaster and not a full remake of the game, meaning it will practically be the same as the PS1 classic, barring a major facelift of course. While the game’s graphics are definitely getting a makeover, it seems that’s not the only new thing to expect. Rumor has it that FF8 Remastered is getting full English and Japanese voiceovers.

Final Fantasy VIII Remastered may have English and Japanese Voiceovers