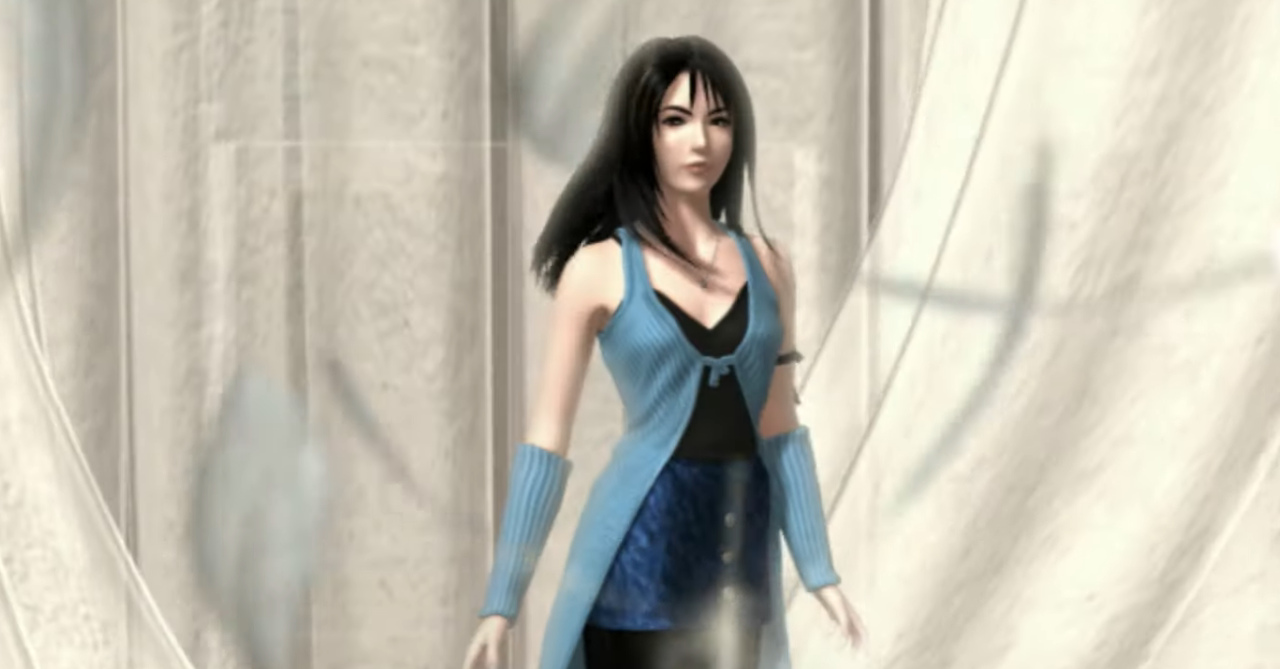 One of the biggest announcement from Square Enix’s E3 2019 press conference (aside from details on the FF7 Remake) was Final Fantasy VIII Remastered. FF8 getting a remaster is great news, especially considering that the game has not seen a release outside of the PS1 and Steam, unlike most other FF titles which have been ported to current-gen consoles and on mobile.

Aside from having updated graphics, Final Fantasy VIII Remastered is said to be getting English and Japanese voiceovers, at least that is according to a report by eTekniz.

The article stated that the source code of the FF8 remaster’s official website says that the game will be “available in English and Japanese voiceover.” FF8 getting a voiceover is yet to be confirmed by Square Enix though, not to mention that the description on the website’s source code has been taken down.

Expect Square Enix to announce more details on Final Fantasy VIII Remastered before it launches sometime this 2019. Hopefully we get word soon on whether or not FF8 Remastered will be fully voiced.

Restock of PS5 to drop online tomorrow for 5 minutes again