Featuring designs from Fairy Tail, Attack on Titan, and many more! 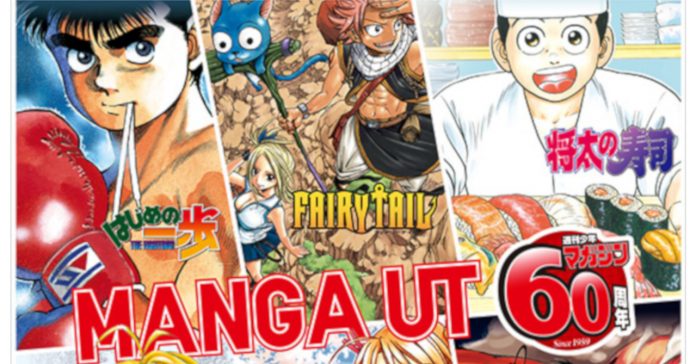 In case you’re unfamiliar, Weekly Shonen Magazine is a manga publication much like Weekly Shonen Jump, but Magazine has an entirely different lineup of manga series. Among the Shonen Magazine series featured in Uniqlo’s UT collection are Hajime no Ippo, Fairy Tail, The Seven Deadly Sins, Shota no Sushi, Magical Teacher Negima!, and Attack on Titan. 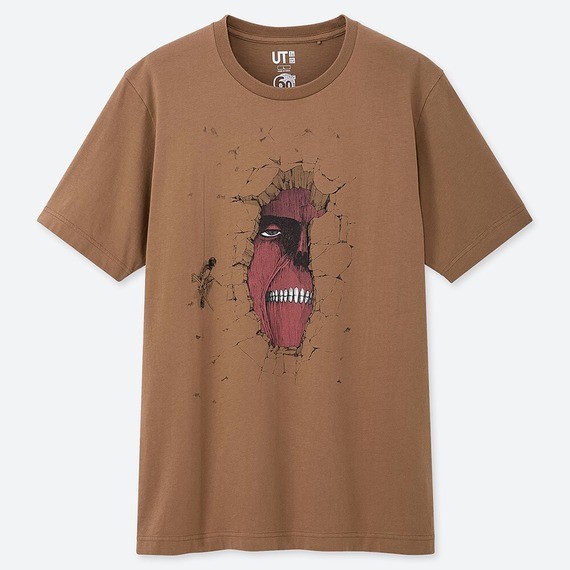 The Weekly Shonen Magazine UT collection consists of 14 Mens tees, and it’ll be available in Uniqlo Japan stores starting Monday, August 12. Each tee will be available for JPY 990 (around PHP 485).

“Weekly Shonen Magazine” is a Japanese weekly shonen manga anthology published by Kodansha. It will celebrate its 60th…

- Advertisement -
Previous article
The Globe PPGL 2019 Season 2 finale is happening this weekend
Next article
Call of Duty: Modern Warfare promises to be the ultimate multiplayer playground