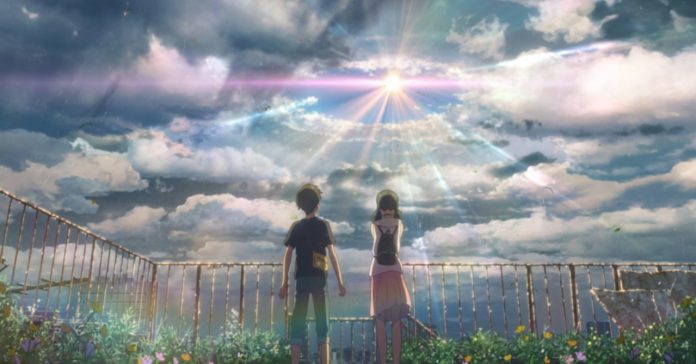 Makoto Shinkai’s massively successful anime film, ‘Your Name’, is definitely a tough act to follow. After all, it did become the second-highest grossing anime movie of all time (just behind Hayao Miyazaki’s Spirited Away). So it’s hard not to compare Shinkai’s newest film ‘Weathering With You‘, to his 2016 mega-hit, and that’s not just because they share similar settings.

Weathering With You is a teen romance film that follows the story of Hodaka, a high school student who runs away from his island home, and Hina, a Tokyo native with the power to control the weather. In case the characters’ origins and the fantastical elements are not enough to remind you of Your Name, the film’s soundtrack is even made by RADWIMPS.

Make no mistake though, even with their similarities, Weathering With You is a more ambitious film thanks to its unique story, heartfelt theme, and amazing animation.

The film’s story follows Hodaka as he runs away from his island home and makes his way to an exceptionally rainy Tokyo. There, he finds work as a writer for an occult magazine where he is tasked to find out more about the “sunshine girl” — a mysterious girl who can control the weather. Because of this task, Hodaka meets Hina, the girl who can control the weather and bring sunlight to the gloomy Tokyo.

Did you think I revealed too much? Well don’t worry, that part is basically just a setup to the meat of the story. The film’s tale will take you along for quite a ride; and while it’s an engaging story that offers laughs (and some tears), it does stumble a bit. With the sheer number of events that happen in Weathering With You, the film moves at a fast pace, especially during the first and second act. Even if it’s running time is a couple of minutes longer than Your Name, it feels like a shorter movie because of how quick everything happens. 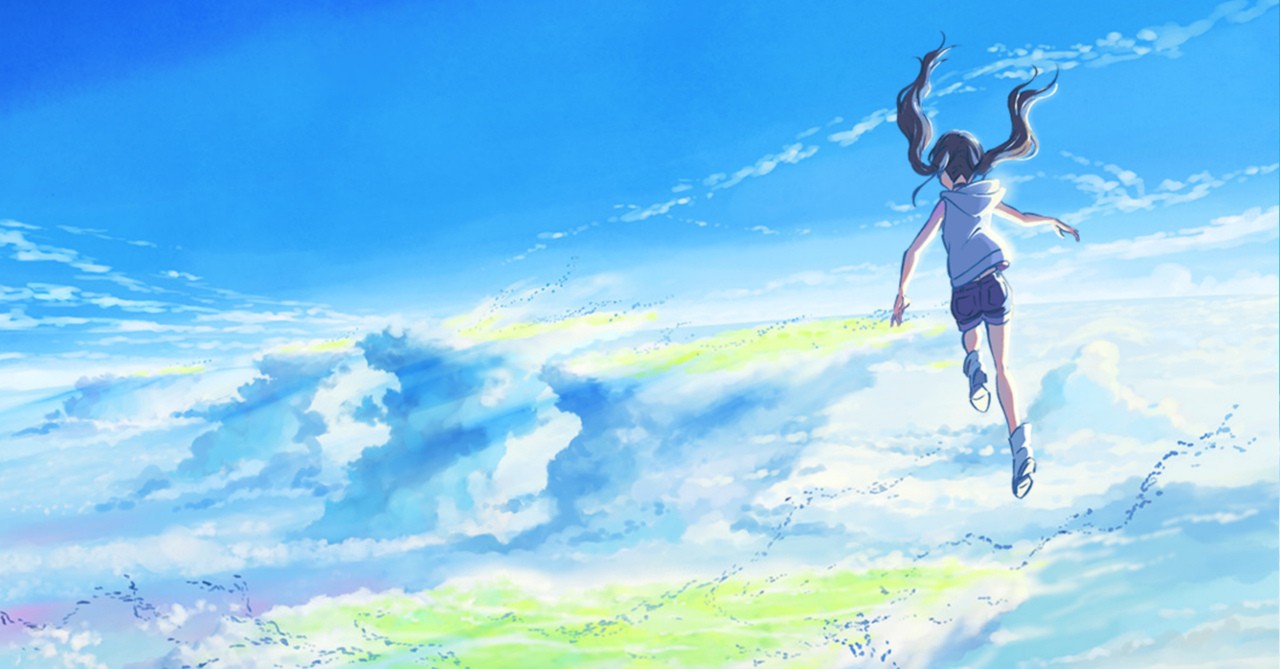 While a fast pace is a good thing for some films, Weathering With You’s quick movement resulted in the first two acts not flowing as well as I’d like. The movie’s story would’ve been better served with an additional 15-20 minutes of running time. That’s not to say that the first acts are bad though, in fact there are plenty of incredible scenes still; and more importantly, the plot makes sense throughout. Plus, the film finally hits its stride in its third (and most important) act which contains incredibly moving and memorable moments.

The powerful last third of Weathering With You is enough to make up for the film’s slightly “jumpy” opening acts, but it’s the movie’s message that truly elevates it. Compared to Your Name (which had a fairly standard theme of romance at heart), Weathering With You has a more interesting and unique message at its core. Once the credits roll, the film offers a lot more to think (and feel) about regarding relationships with ourselves, those close to us, and of course, romance. 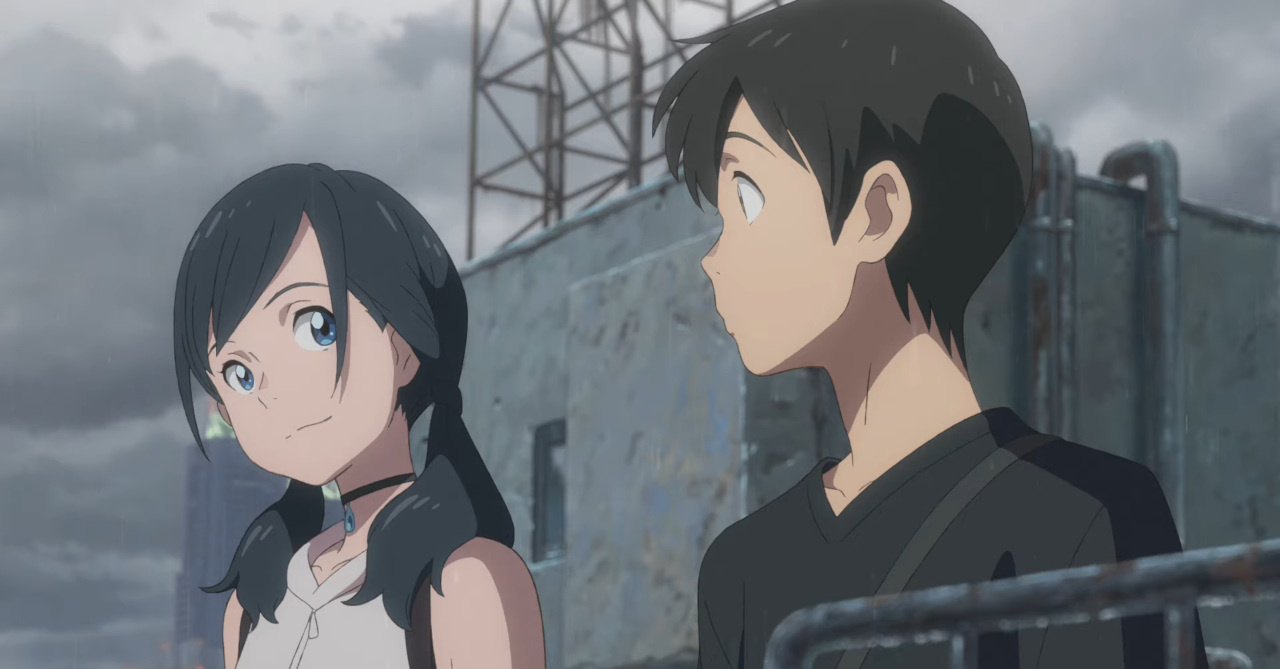 As a romance film, Weathering With You succeeds thanks in large part to its main characters. The development of Hodaka and Hina’s relationship is natural and compelling; not to mention that they’re fleshed out well with clear motivations. Though it’s not just the two that dominate the screen, the rest of the supporting cast is just as good; with the side characters even stealing the spotlight in multiple scenes.

Speaking of stealing the spotlight, the film’s incredible animation is a stand-out throughout the film’s running time. If you thought Your Name’s animation was fantastic, Weathering With You blows it out of the water! Thanks to the near-lifelike visuals that the film serves up, Weathering With You is well worth the price of a cinema ticket (much more so if you’ve already been to Tokyo). But the visuals aren’t just for eye candy though, the incredibly animated Tokyo bathed in perpetual rain provides incredible emotional impact, especially in key scenes. It’s just a joy to watch, especially on the big screen. 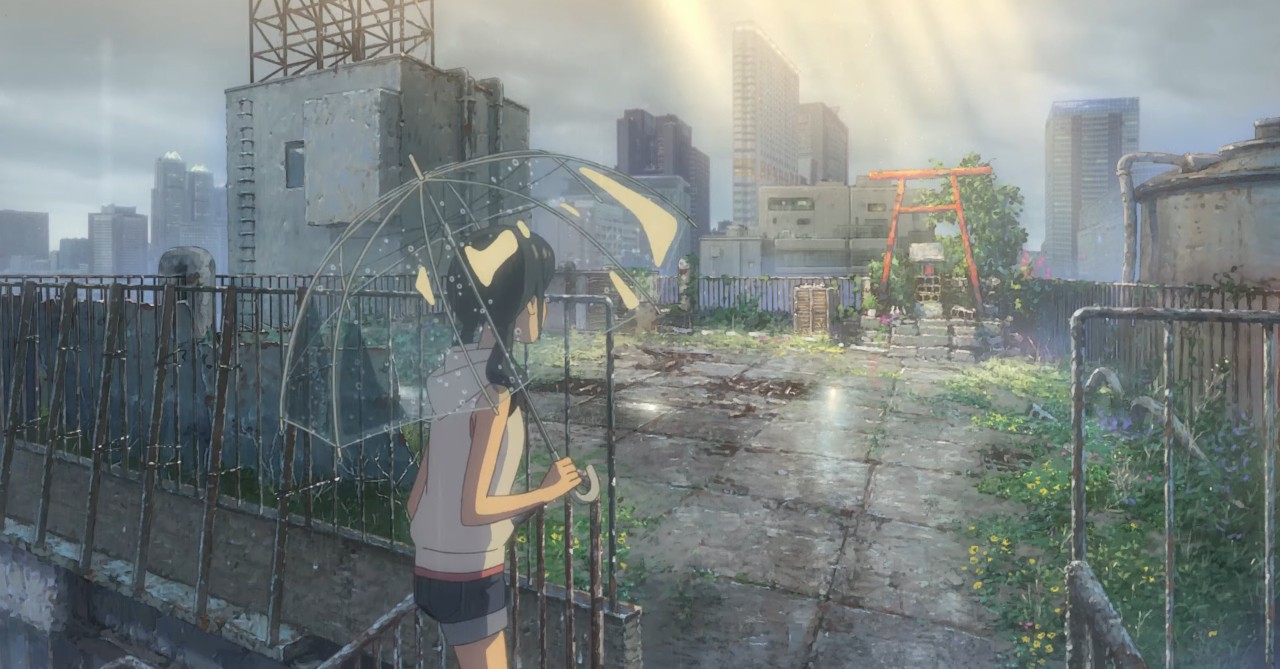 Adding even more impact is the film’s moving soundtrack. For Weathering With You, Shinkai once again tapped Japanese rock band RADWIMPS, and boy did they knock it out of the park. Compared to RADWIMPS soundtrack for Your Name, the music of Weathering With You may not be as memorable, but it supports the movie much better.

RADWIMPS’ experience with their 2016 collaboration with Shinkai is apparent here, as some of the Weathering With You tracks are reminiscent of Your Name; there are even tracks that play at key scenes. But RADWIMPS have managed to avoid making them sound like Your Name rehashes thanks to the enlistment of Toko Miura who does an amazing job with the soundtrack’s most important songs. As for the instrumentals, the tracks in general fit the tone of each scene near perfectly. Overall, the band has crafted a more mature soundtrack that successfully heightens the film’s emotional impact. 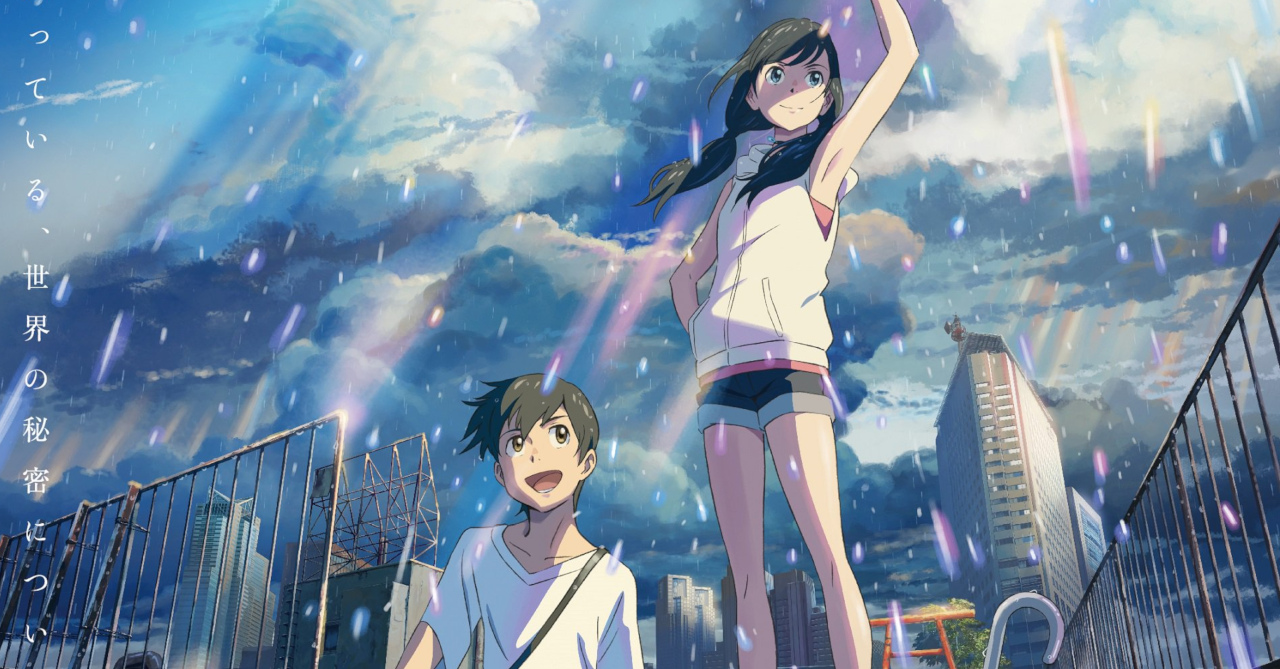 While I can’t say for certain which of the two films are better, what I can say is that Weathering With You solidifies Makoto Shinkai’s status as one of the great anime directors of our generation. There’s just no anime director right now that can match how Shinkai captures a heartfelt teen romance and the atmosphere of the city of Tokyo this well.

Thanks to the film’s compelling romance, amazing visuals, and (arguably) more mature soundtrack, Weathering With You is another hit from Makoto Shinkai. While it’s not a perfect film, its strengths more than make up for its shortcomings, making for another great anime movie that’s definitely a must-watch when it hits theaters.

Weathering With You releases in Philippine cinemas on August 28, 2019.

Weathering With You Movie Review | An Ambitious Follow-Up to 'Your Name'Weathering With You is a powerful film, especially because of its impressive story, visuals, and soundtrack. In spite of some slight pacing issues in the first two acts, the film is still a worthy follow-up to Your Name.