A three-way showdown between mid-range heavyweights! 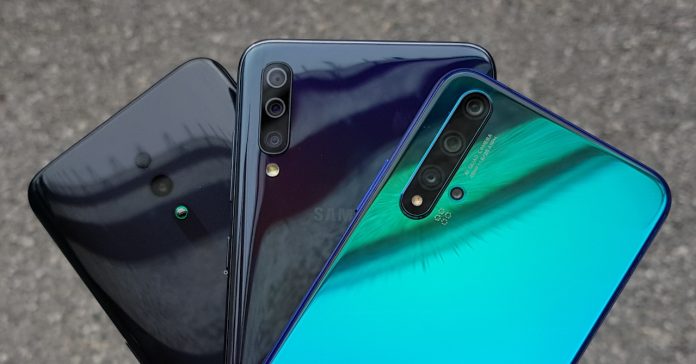 The Huawei Nova 5T is in incredible deal, not only does it have a flagship-level processor, it also has five cameras in total, all at a price tag that’s below PHP 20k! Insane deal right? Well that’s why it got top marks in our recent full review.

With how good the phone is, we decided to do a comparo on how it performs against other smartphone of its caliber; specifically the OPPO Reno and the Samsung Galaxy A70. While we’re still working on the full comparison of the three phones (including performance, display, battery life, etc), we already got to test out each of the phone’s cameras, both for photos and videos. 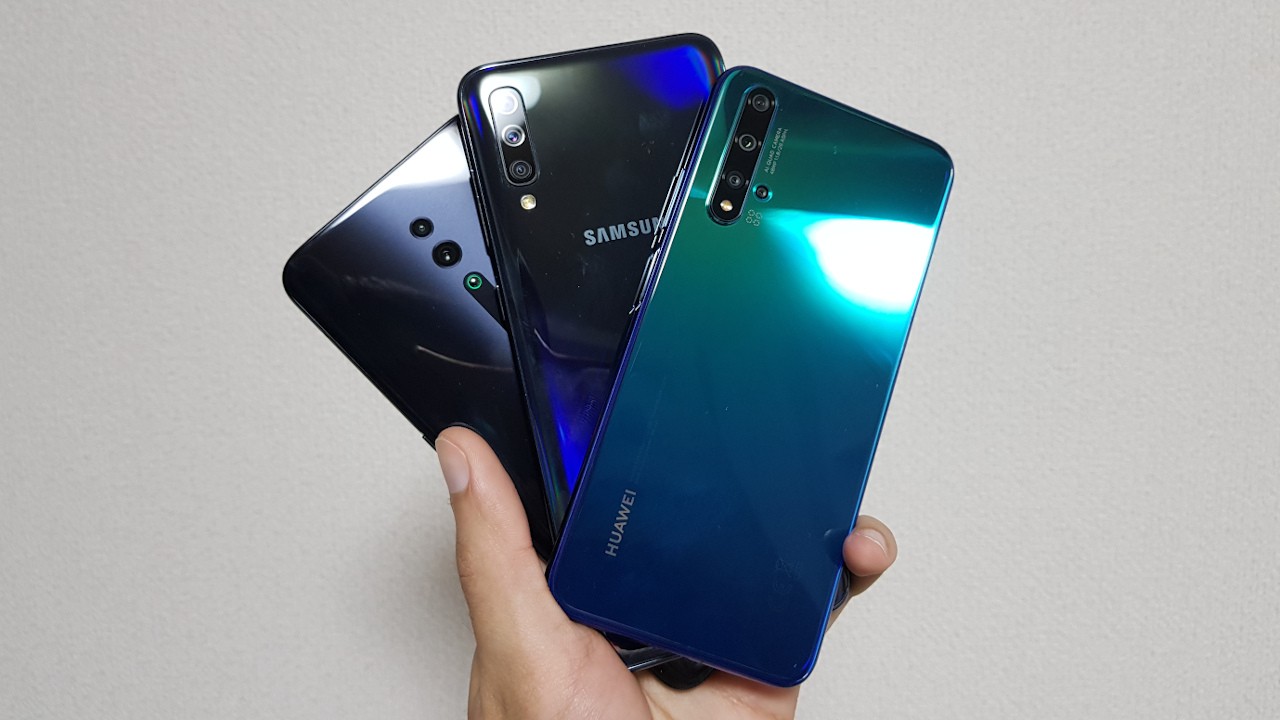 To spice things up, instead of doing a straight-up comparison, we went with do a blind-photo comparo. For this comparison, we’ll hide each phone’s identity so you can pick your own winner first. Of course, we’ll reveal which phone captured each shot, and we’ll pick which phone wins the shootout. 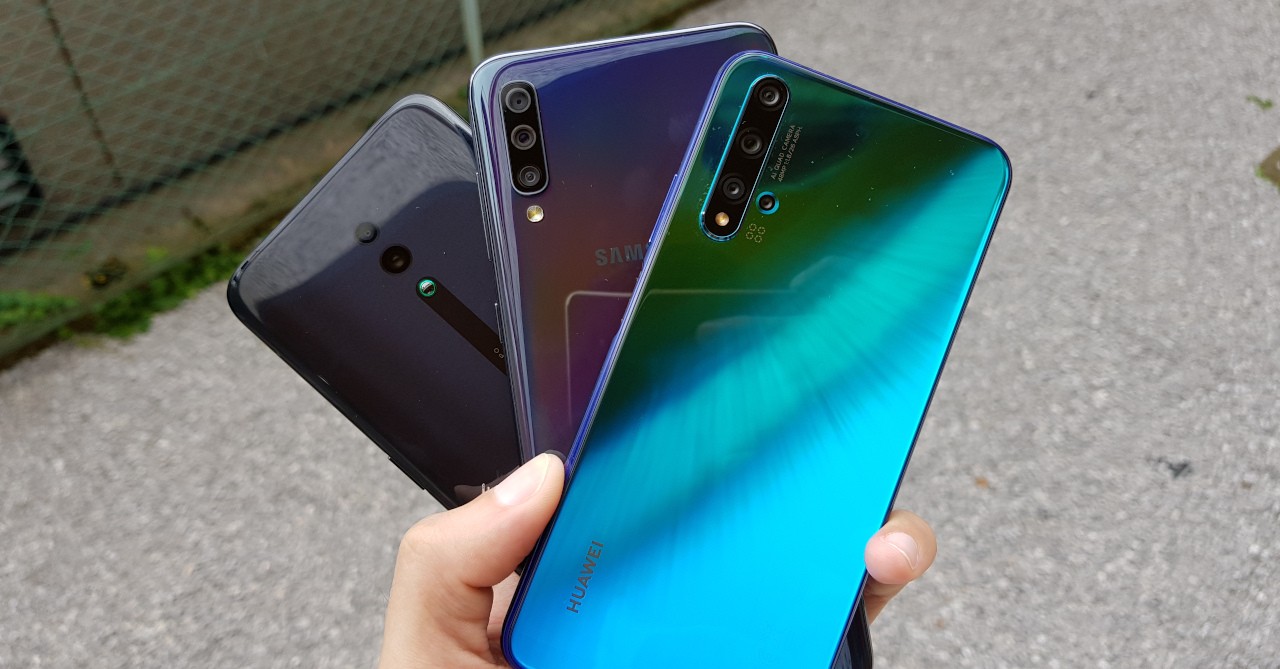 In our opinion, Camera A aka the Nova 5T is the clear winner of the comparo. While the OPPO Reno took Night Mode and Portrait photos that were just as good as the 5T, the Nova 5T just proved to be the more versatile camera phone thanks to its great ultra-wide and macro cameras (which the Reno does not have). As for the Galaxy A70, the phone produced good daytime and ultra-wide shots, but it lagged behind the other two phones in the rest of the categories. For selfies, the Nova 5T also took the best shots, even in difficult, low-light conditions.

And there you have it, the Nova 5T is our blind photo comparo winner! Do you agree with our verdict? Sound off on the comments here. As for the full smartphone showdown, watch out for it very soon!