Borderlands 3 is the fastest-selling game in the series, and in 2K history 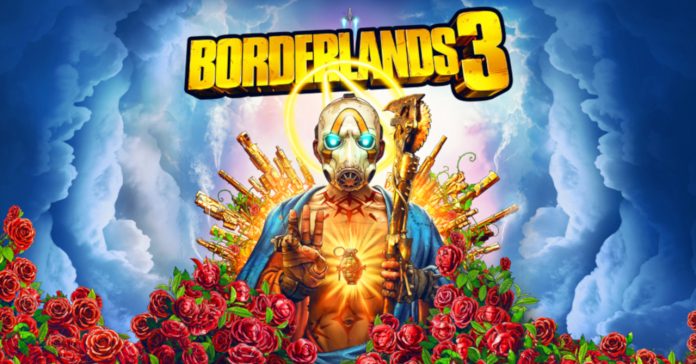 Upon its release two weeks ago, Borderlands 3 got rave reviews, with different publications praising the game’s story, quests, and gameplay. In our review, we also heaped praise upon the game, calling it “[a] welcoming conclusion that wraps up a 10-year old story and opens up the property for possible story branches.”

Aside from critical acclaim though, Borderlands 3 also quickly became a massive commercial success. In just five day since its release last September 13, Borderlands 3 sold more than 5 million units — that’s 50 percent more than the sales of its predecessor in the same time frame. With its incredible five-day record, Borderlands 3 also the fastest-selling title in game publisher 2K’s history.

With its current sales record, the Borderlands franchise has now generated more than USD 1 Billion in net bookings, becoming the second franchise in 2K history to achieve this milestone. Borderlands 3 also had the highest pre-order sales figures for any 2K title, not to mention that it also broke the pre-order sales record at the Epic Games Store.

“Borderlands 3’s incredibly successful launch is a result of the hard work and longstanding partnership between Gearbox Software and 2K,” said David Ismailer, President of 2K. “We are immensely grateful to everyone who played a role in making the Borderlands series the global, pop culture phenomenon that it is today, including hundreds of developers at Gearbox and many who have made this their life’s work.”

Still haven’t played Borderlands 3? Check out our full review of the game here to help convince you: