Make sure to drop by, today's the last day! 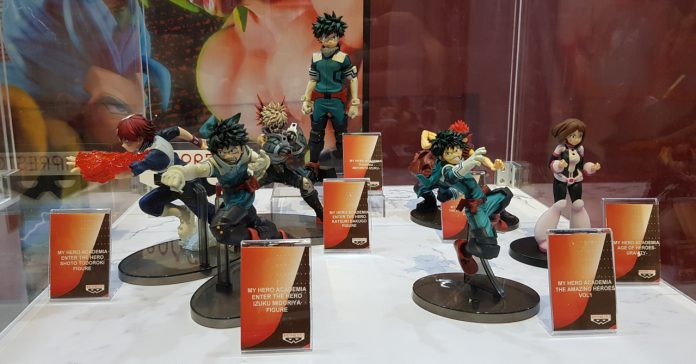 Day 2 of Cosplay Mania is happening today, and if you aren’t attending, you’re definitely missing out. Not only are there tons of amazing cosplayers and special guests at the event, Cosplay Mania 2019 is also filled to the brim with awesome anime/manga merchandise that are sure to delight any and every otaku.

Want to find out what goodies you can see at Cosplay Mania? Here’s a quick rundowns of the cool merch we found at the event: 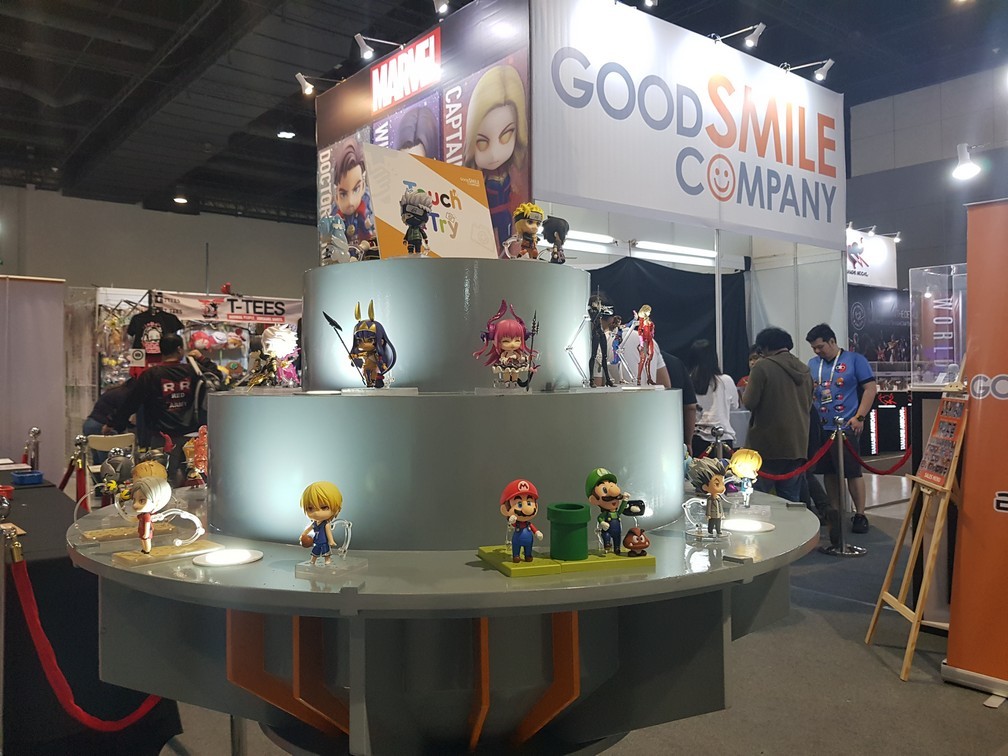 First up we have the Goodsmile Company x Arigatoys booth. There, you can buy a wide range of figmas and Nendoroids; plus, you can even touch and try out these collectibles for yourself!

Tons of released and upcoming figures are also on display, perfect if you want to take some nice snaps of anime Nendoroids. 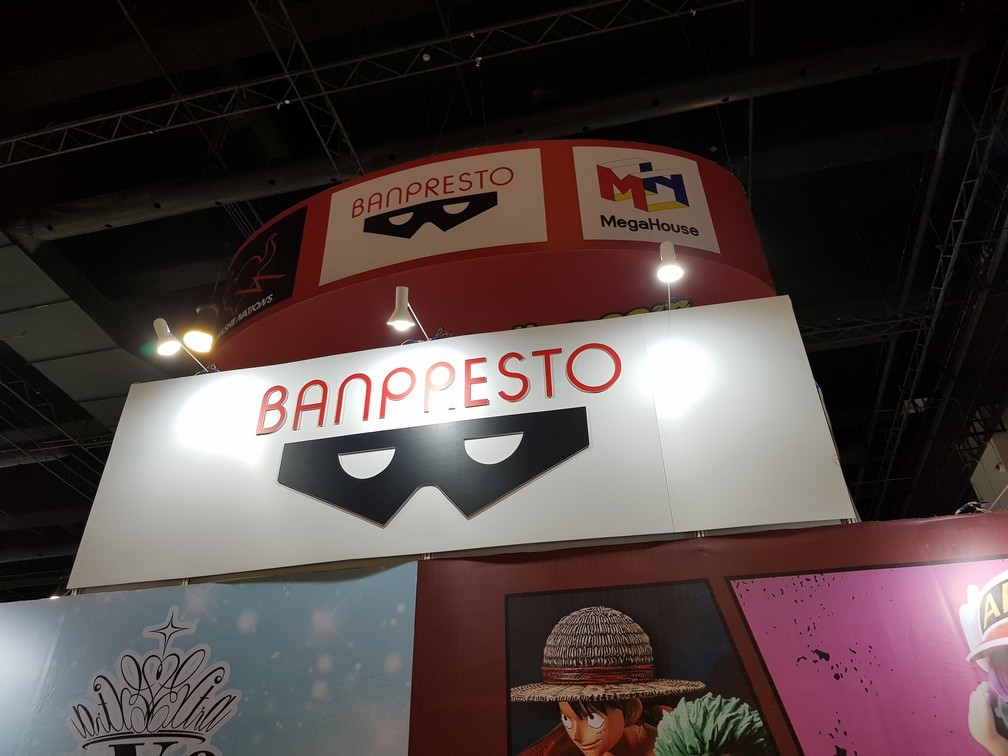 Next is the Banpresto booth where you can get your hands on detailed anime figures in dynamic poses.

On display at the booth are figures from series such as One Piece, My Hero Academia, Re:Zero, and many more. 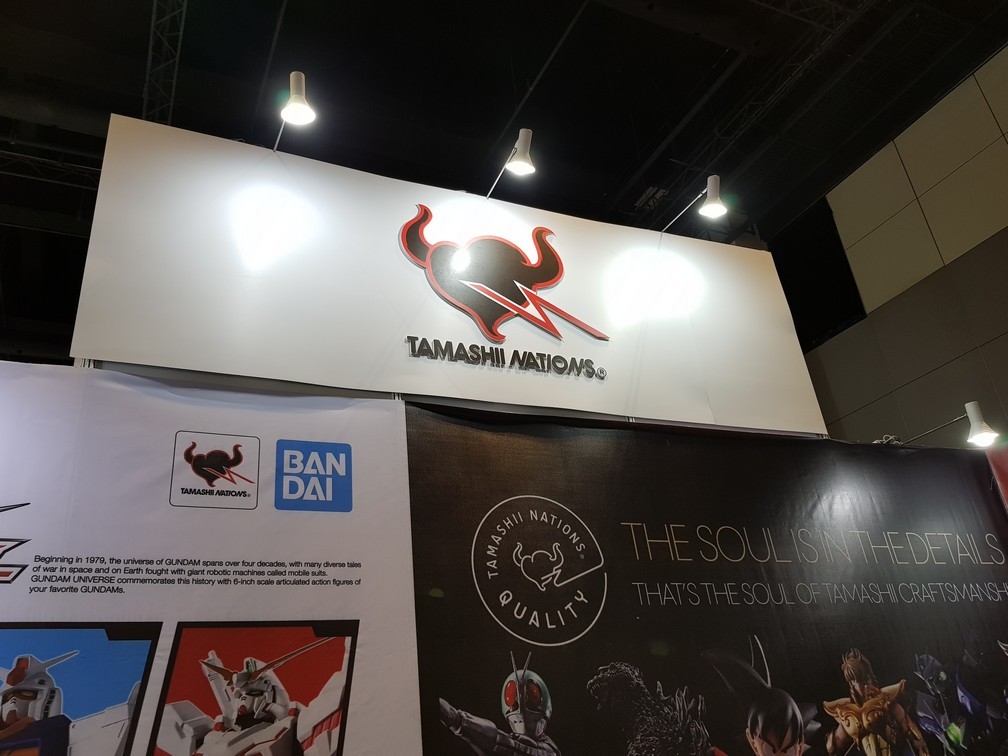 Bandai’s Tamashii Nations is also packing some seriously cool figures at Cosplay Mania that are sure to delight mecha fans.

The highlight figures we saw at the Tamashii Nations booth were the Gundam and the Evangelion figs. Aside from mechs, there are also various anime, game, and comic based merch. 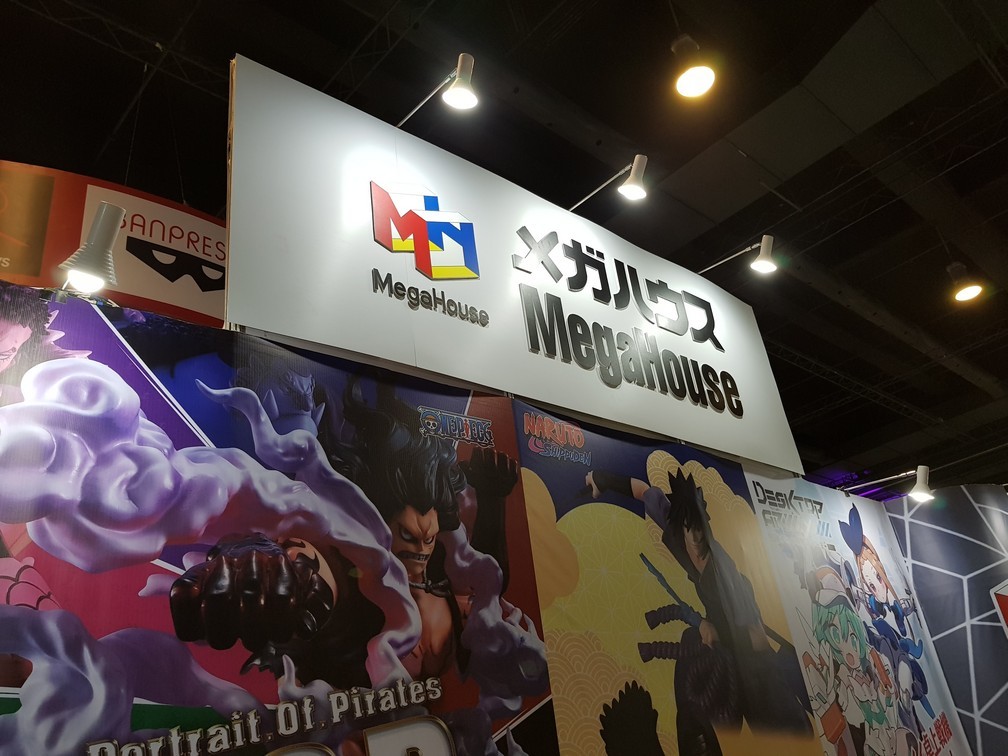 Another Japanese figure-maker is MegaHouse, and they also brought great figures for all Cosplay Mania attendees to marvel at.

MegaHouse’s lineup at Cosplay Mania include figures of characters One Piece, Naruto, Death Note, and a lot more.

Aside from big-name figure makers from Japan, Cosplay Mania is also packed with a lot more booths selling all the anime merchandise you could ever want; be it figures, plushies, accessories, cosplay items, and more.

Finally, Cosplay Mania has the Fanfair Zone where local artists are given the spotlight. There, you can grab prints, pins, stickers, and other knick-knacks with cute artwork of characters from your favorite anime/game series.

We already went through a lot of merch, but that’s not all there is to see at Cosplay Mania 2019. In fact, there are many other merch booths there, not to mention all the special activities and guests that you can see!

Find out more about the event here:

5 Things You Need to Know About Cosplay Mania

- Advertisement -
Previous articleCode Vein review | Bloody help!
Next articleThe realme 5 and 5 Pro will be launched on October 3 in the PH