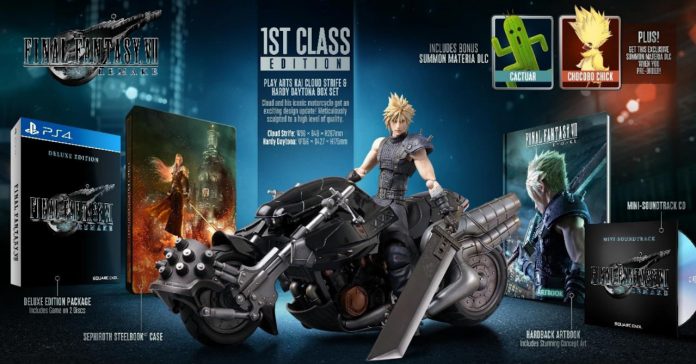 Aside from getting to play Final Fantasy VII Remake for ourselves, we have some good news! Square Enix just confirmed that the Final Fantasy VII Remake will officially release in the Philippines on March 3, 2020, with the standard edition costing PHP 2,999. While that’s not exactly a surprise, what’s great is that the Deluxe Edition and the 1st Class Edition are also confirmed to release in the PH! 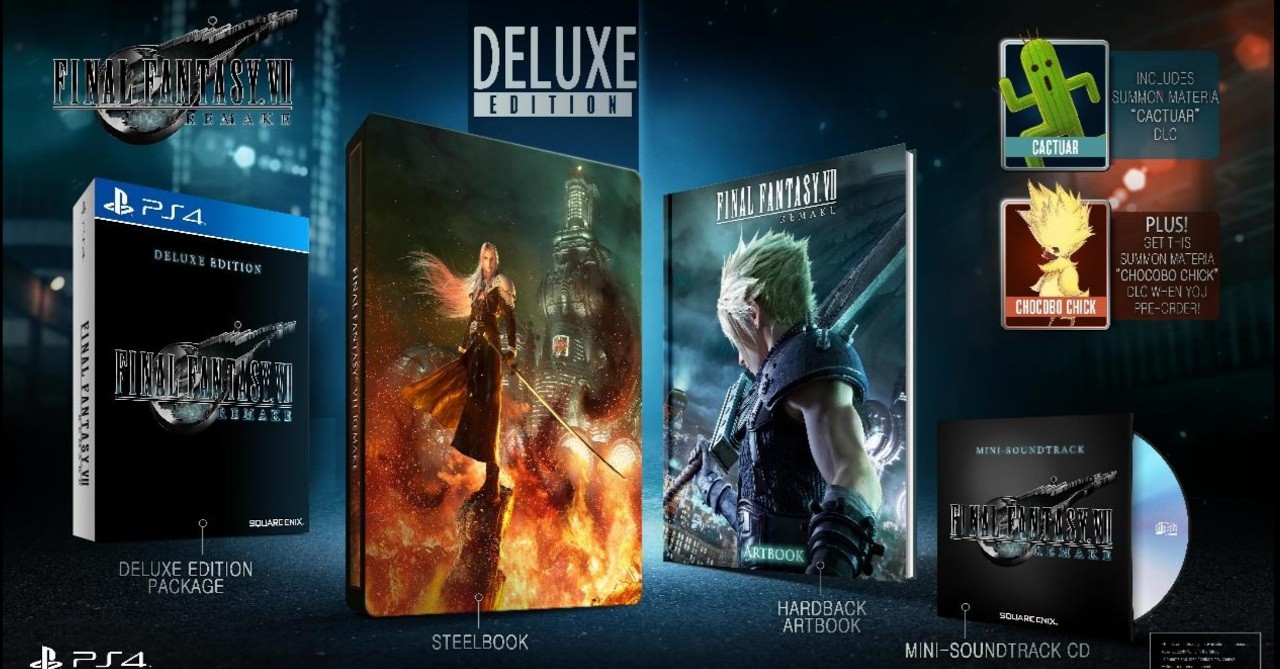 The Deluxe Edition of the FFVII Remake will be priced at PHP 4,299, and will include the following: 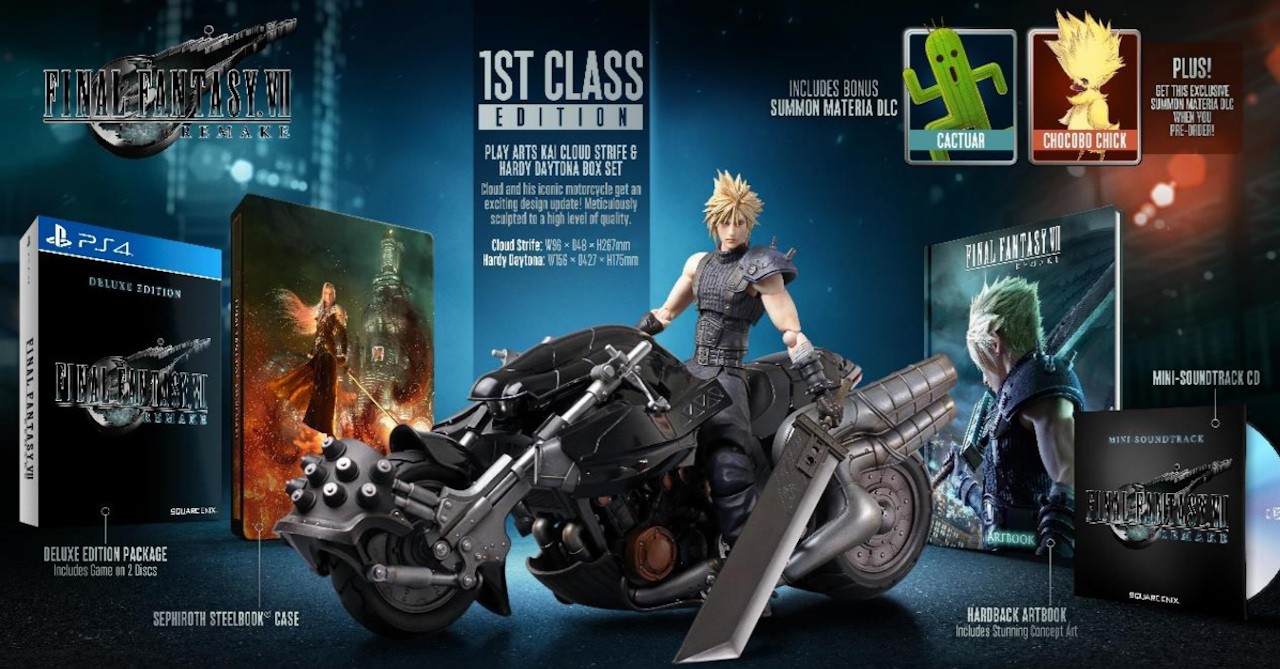 As for the 1st Class Edition, the package will come with:

This Edition of the game will cost an eye-popping PHP 18,999! Yes, it’s expensive, but we think it’s actually worth it. The Cloud + Hardy Daytone figure is a limited edition collectible, meaning it’s definitely special. There’s also the fact that the whole 1st Class Edition package of the FFVII Remake is actually cheaper than the Cloud Strife + Fenrir Play Arts Kai set.

We don’t know about you, but we think the Final Fantasy VII Remake is an absolute must-buy, especially if you’re a fan of the OG FFVII on the PS1. In case you need more convincing, read our first impressions of the FFVII Remake Demo from TGS 2019 here: